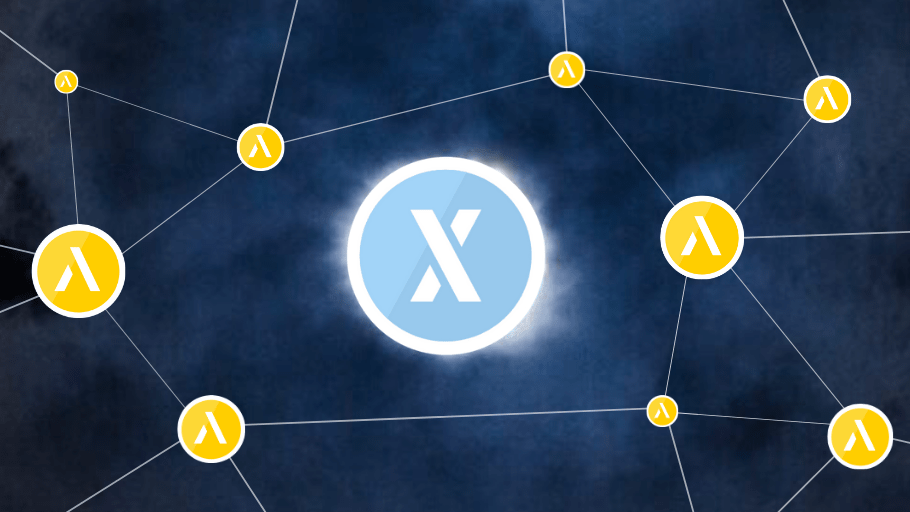 Aurus Guest Blog: Decrypting AWX – Your Ticket to Investing in the Aurus Ecosystem

Gold has long since been a safe asset for investors over the past millennia. With the introduction of digital currencies, it only made sense that crypto developers would look for ways to come up with gold-backed tokens.

Aurus is a UK fintech company that is looking to replicate the gold market digitally. By offering the tokenization of gold bars, Aurus is making it easier for users to spend gold anywhere. Gold transactions are virtual and instant, which makes it easier for cheap, fast, and viable payments using gold tokens.

Aurus aims to make gold as easy as money. To achieve this, the company offers two ERC-20 tokens, AurusGOLD (AWG) and AurusCOIN (AWX). In this guide, we are going to delve into the latter and provide all the details you need to know.

Aurus’ core token is AurusGOLD (AWG), a gold-backed token that is minted by the gold industry using the company’s blockchain protocol. Each token is fully backed by, and redeemable for 1 gram of LBMA-accredited Good Delivery gold. However, the ecosystem circulates a second coin, AurusCOIN (AWX).

AWX is the platform’s revenue-sharing token that works quite similarly to how company stocks do. The primary difference between the token and stocks is that the latter represent part ownership in a company, while AWX represents a stake in the Aurus ecosystem.

Company shareholders are usually entitled to some dividends, depending on the number of stocks they own. Similarly, AWX holders receive a portion of the revenue generated from the usage of AWG, paid in AWG. It’s essentially a passive revenue stream in gold.

AWX has its maximum supply fixed at 30,000,000. As more users in the ecosystem complete their transactions in AWG, 70% of the generated revenue is distributed equally across AurusCOIN holders. Besides the transactional fees, the revenue also comes from the tokenization and storage fees.

Most people may be confused by the existence of two totally different tokens in the Aurus ecosystem. Is AWX similar to AWG? If not, where does the difference lie? And what’s AWX’s purpose in the ecosystem?

Well, for starters, the main difference between AWX and AWG is that AurusCOIN is not backed by an asset or commodity. Additionally, its creation process does not involve any third parties, as is the case with AWG.

AWX is a pre-mined token by Aurus and acts as a fundraising mechanism for the business. It is a tool through which holders get to speculate on the transaction volume of AWG. Aurus will maintain ownership of the token, which will not be distributed in the open market. It will, however, be transferable to third parties, and the transaction information will be made available to the public.

Another critical feature to note is that AWX is not a security token. Premiere Law firm Capital Law classifies Aurus’ tokens as ‘hybrid’ tokens, seeing as it exhibits features of both Exchange and Utility Tokens.

Here’s how AWX compares to Exchange and Utility Tokens.

The Relationship Between AWX and AWG

We’ve already established that AWX is pegged onto AWG. So, how does everything in the Aurus ecosystem work?

There are two key players in the ecosystem; gold providing and vaulting partners. Gold providers allocate gold bullions towards the system that is stored in partnered vaults for tokenization. Together, these entities interact with Aurus’ protocol to independently mint new AWG tokens.

For every AWG transaction, a modest fee is charged to the initiator of the transaction. The accumulated fees are then distributed between the AWX holder, minting partners, and partner vaults. The AWX holders get 70% of the fees equally distributed to them, while the remaining 30% is distributed to minting partners (15% gold providers, 15% vaults) to cater for operational costs. This revenue-sharing mechanism allows the ecosystem to be completely self-sustaining which ensures that investors don’t have to trust Aurus to trust AWG.

Because AWX’s incentives are pegged to AWG transactional fees, holders directly benefit from the increased usage of AWG. When more users in the ecosystem transact in AWG, the generated revenue increases, which increases the amount that AWX holders receive. As such, AWX’s value is likely to increase parallel to the usage of AWG.

AWX, therefore, distributes the transaction fees of AWG, which makes it a hedge against gold’s volatility. Seeing as gold is considered a safe asset and a hedge against everything, AWX presents a unique crypto asset. Ultimately, the relationship between AWX and AWG makes the Aurus ecosystem economically airtight.

We cannot deny the fact that a token that allows you to invest in another, which is backed by gold, is quite lucrative. One of the most useful features is the price stability offered by having AWG peg its value to that of gold.

The potential that AWX holds hasn’t gone unnoticed by crypto enthusiasts. Since the inception of the project, multiple funding rounds have taken place. Just recently, Aurus hosted and finalized a private token sale, successfully distributing a total of 1,000,000 AWX tokens. Aurus will use the money raised from the sale of the AWX to develop the business further.

The future looks promising for AWX. The demand for the service has continued to grow, and partners have made commitments to deliver more gold. Besides, Aurus is currently holding talks with potential partners, including banks, mining operators, and refineries, who all want to join the ecosystem.

Undoubtedly, AWX and Aurus, in general, are revolutionizing the way gold is traded. Aurus has cut out a niche for itself in the crypto market by providing a gold-backed incentive to AWX holders in the ecosystem.

Gold-backed cryptocurrencies are not a new concept in the space, but a revenue-sharing token tied to one certainly is. AWX holders get the opportunity to invest in the future of AWG, which is well on its way to change how global payments are made. This is definitely something that will strike a chord in the crypto world and that many enthusiasts are going to love.