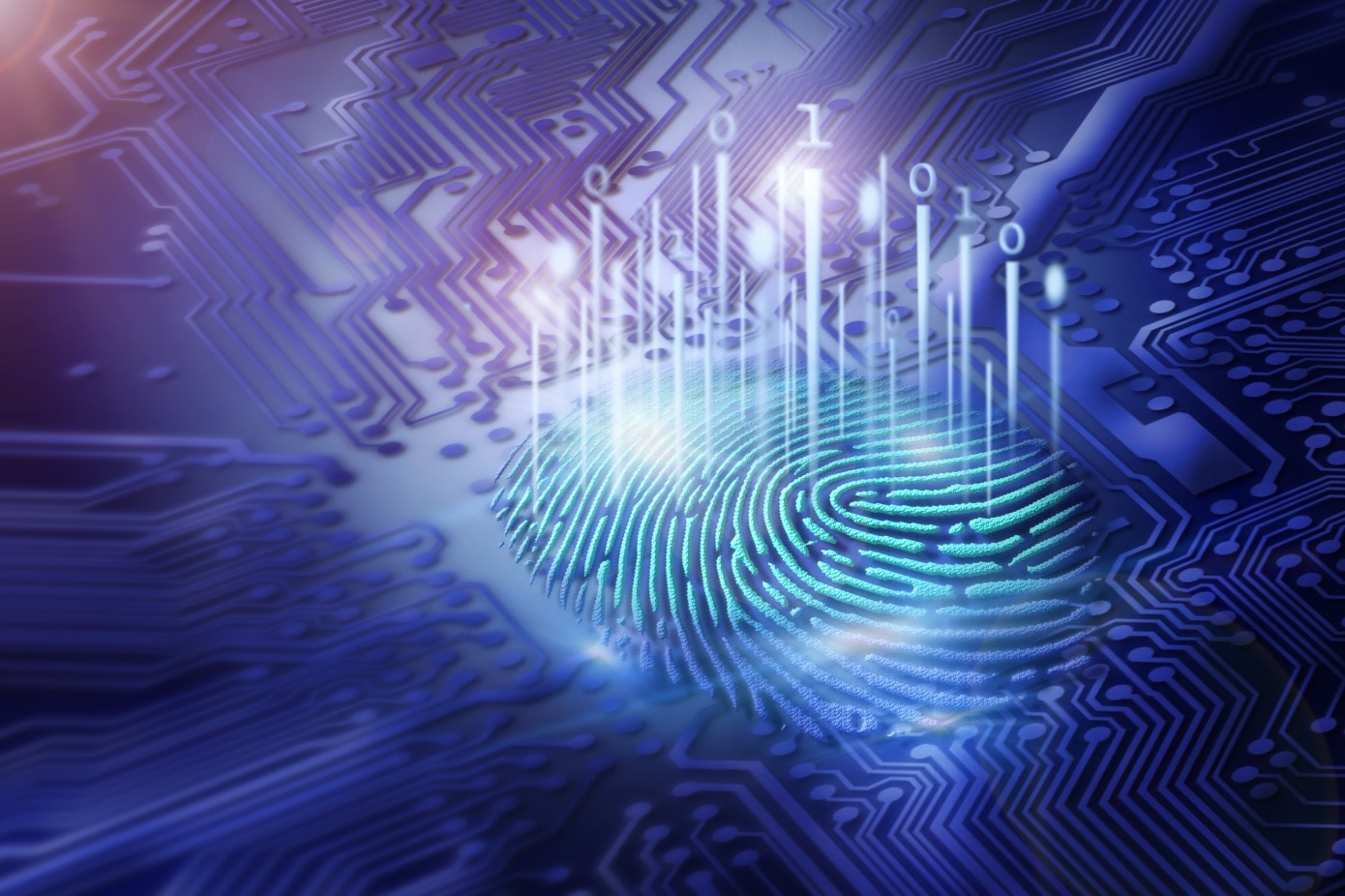 Mobile bank Revolut has managed to secure another $80 million (€67.9m) in series D funding from TSG Consumer Partners, a San Francisco-based private equity company. Revolut is an app-based consumer bank account that allows customers to send and receive money and use built-in budgeting tools. With the new financial support, the company wants to invest and add new features for the US market and also roll out banking operations in Europe. Read more

Swiss crypto financial services provider, Bitcoin Suisse completes its first financing round of $ 48 million (€40.7m), led by Roger Studer, the former Head of Investment Banking at Vontobel. Bitcoin Suisse is planning to use this fresh capital to scale its platform, among other measures, according to Arthur Vayloyan, CEO of Bitcoin Suisse. Furthermore, the company plans to also add crypto to its portfolio, launch a financial and digital asset service and expand internationally. Read more

Instrumental, a startup that uses vision-powered AI to detect manufacturing anomalies, announced that it has closed a $20 million (€16.9m) Series B led by Canaan Partners. Series B was participated in by other venture groups, including Series A investors Root Ventures, Eclipse Ventures and First Round Capital, which also led its seed round. Stanford StartX also took part in the new investment. Read more

Explorium, a data science platform that unlocks the potential of data science and its ability to build the more impactful models that empower better business decisions, announced a $31 million (€26.2m) Series B funding. The round was led by Zeev Ventures,  with help from Dynamic Loop, Emerge, 01 Advisors and F2 Capital. The total investment so far is $50 million (€42.3m), according to the company. Read more

True Link taps $35m (€30.4m)  for financial services tailored for elderly, disabled and recovering consumers from investors Khosla Ventures and Centana Growth Partners, an investor that specialises in financial services. With this funding, True Link hopes to develop its business and further help out vulnerable groups of people in need of financial services. Read more

ComplyAdvantage, an AI platform and database to detect and stop financial crime, gets a $50m (€42.3m) funding from investor Ontario Teachers’ Pension Plan Board (Ontario Teachers’), a huge pension plan out of Canada (U.S. $155 billion – €1131.2bn) that is known as a prolific growth-stage tech investor. Previous backers Balderton and Index are also in the round. Read more

Data pipeline start-up Hevo raised an $8 million (€6.7m) Series A round led by Singapore-based venture capital firm Qualgro and Lachy Groom, a former executive at payments company Stripe. Hevo’s Series A will be used to increase the number of integrations available on its platform, and hire sales and marketing teams in more countries, including the United States and Singapore. Read more