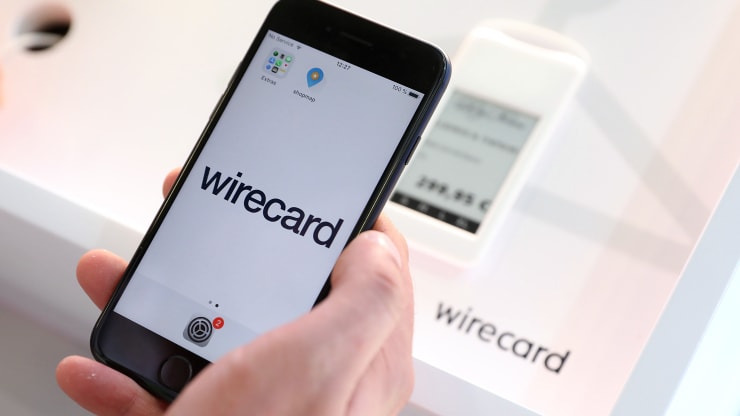 In the wake of Wirecard AG’s trouble extending to the UK when the FCA shut down Wirecard UK’s services just before the weekend, hurting the payment business of Curve, Pockit and Anna Money. Fortunately, on Tuesday the FCA lifted the restrictions and so far Mastercard and Visa have allowed Wirecard to continue using their services.

Global exchange giant CBOE has finalised the acquisition of Equity clearing house EuroCCP, creating a dominant player and clearing house for over 95% of European Equity trades.

Across Europe, several banks have united to soon blow life into PEPSI – the Pan-European Payment System Initiative, to compete with the schemes of Mastercard and Visa and to gain more control over the role big tech firms play in payments.

Dutch Bunq published the annual accounts, showing significant growth as well as deep pockets of the founder Ali Niknam, and a strong commitment to make the company a long term success.

French neobank Shine, focussed on freelancers, has been acquired by Société Générale.

UK based Transferwise does not see itself as a Neobank, but they did secure an additional license, allowing them to launch investment services in the UK, which came out just after they announced the extension of the partnership with German neobank N26.

On 26 June the consultation for the European Digital Finance strategy closed. The call requests input for and feedback on the earlier Fintech action plan and the Report on Regulatory Obstacles to Financial Innovation. Several parties, like ESMA and the EBA have published their responses this week.

In the USA, banking parties are still going strong, with US dominating neobank Chime launching a new card to help young people without credit history to build credit.

Insurtech Lemonade made a successful debut on Wall Street, raising over USD 300 million in the IPO and seeing the share price more than double on the first day. This week also the CCPA (California Consumer Privacy Act) went into effect. Compare how the European GDPR and CCPA compare.

In Asia we see expansion of Huawei Pay into Thailand, in collaboration with UnionPay and ICBC. Huawei pay is not new in China, but it is interesting that the ASEAN region is now in focus as well, going head to head with Samsung Pay and Apple Pay. Also open banking is on the rise in Asia, with news from Luxembourg headquartered open banking provider Railsbank, acquiring SME banking provider Statrys in Hong Kong for an undisclosed amount

Read here our other sections of this week