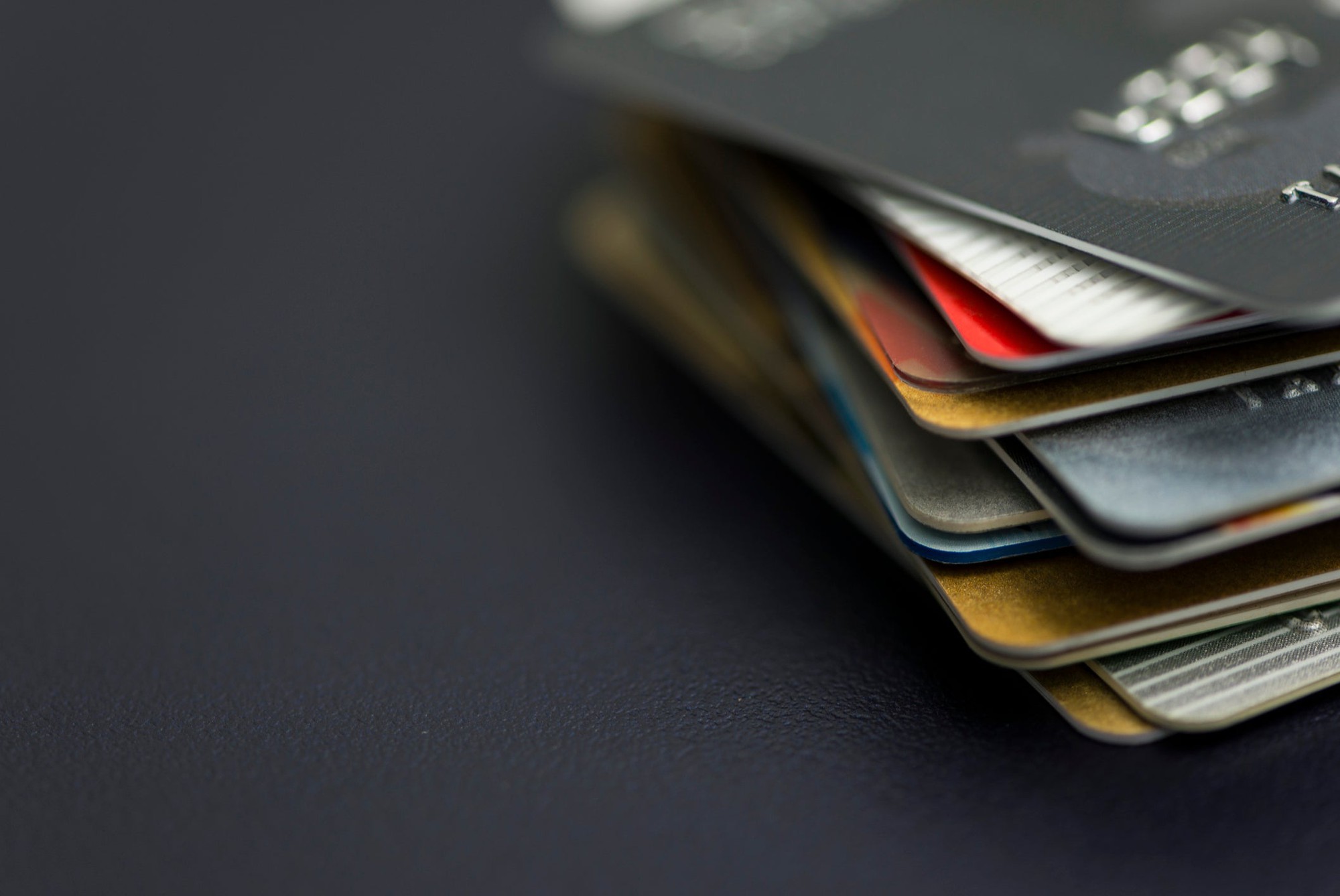 Open Banking platform Ponto announced integration to Zapier, a global remote company that allows end users to integrate the web applications they use. With over 150 European banks in their portfolio, Ponto can provide for its customers a network in which they can connect different bank accounts to Zapier’s SaaS platform. With this integration to Zapier, the Open Banking and PSD2-enabled aggregation solution sees a new potential break.

MicroStrategy, a company that provides business intelligence (BI), mobile software, and cloud-based services, has announced that Bitcoin will be their primary treasury reserve asset. Michael J. Saylor, CEO, MicroStrategy Incorporated, said: “Our investment in Bitcoin is part of our new capital allocation strategy, which seeks to maximize long-term value for our shareholders”. MicroStrategy plans to use Bitcoin due to various opportunities the cryptocurrency offers, which could provide them with a reasonable hedge against inflation and also could lead to more profits.

Facebook has launched a new product group to promote “payments and commerce opportunities” with David Marcus, Libra’s co-creator, in charge of the division. Facebook Financial — or “F2”, as the product has been called, is in charge of the payments projects, which include the planned Facebook Pay. Due to the fact that for several years Facebook has been planning a dive into the payments world, F2 can turn out to be their breakthrough.

Holvi, the BBVA-backed fintech offering banking accounts for sole traders and small businesses, is pulling out of the UK just six months after launch. The company announcement, shortly following the N26 pull out of the UK market, is due to concerns raised from Covid-19 and Brexit-related licensing issues. Furthermore, with the current pandemic, Holvi has seen more obstacles in the UK market.

ABN Amro is on the verge of dropping its Moneyou online savings business as continued low interest rates dampen client demand. According to ABN Amro, the “Interest rates have been at a low level for an extensive period and it is expected that this will not change in the near future. On the one hand, this prevents Moneyou from differentiating itself in the market. On the other hand, the bank as a whole has a liquidity surplus. Against this background, ABN Amro has decided to discontinue these activities”.

Digital banking firm Revolut looks at new promising opportunities ahead, and recuperating from last year’s losses. Revolut looks at a growth in staff from 633 to 2261, and further planning to expand. However, challenges await due to a decrease in interchange revue, caused by the fact that their clients are engaging less in transactions. With a new funding round just raised in June from its investors of $580m (EUR 491.5m), the company plans on further expanding its banking services across Europe.

UK pensions firm Options teams with US Halal fintech Wahed Invest to offer sharia-compliant workplace pensions. Christine Hallett, managing director of Options UK, noticed that when it comes to the Muslim employees, the Islamic pension market has little to offer and the people seldom can’t acess their auto-enrolment contributions. The main reason which lies behind this fact is due to religion, because these invested funds can be a sign against their beliefs.

American Express is expected to soon be the owner of ambitious young fintech company Kabbage, an online financial technology company that focuses on small businesses. In an article, Bloomberg claimed that for this deal, American Express might have to pay up to $850 million (EUR 720.6m). This can be an opportunity for Kabbage, since the small business sector has been badly affected by the economic slowdown engendered by the coronavirus pandemic.

Cred.ai, a fintech start-up, has unveiled a new product for Gen Y, which comes in the form of a banking platform. The solid metal card provided for its young users is believed to be a disruptor for the banking system. Cred.ai distinguishes itself from other competitors on the market by using an AI-enabled credit optimizer, which relies on an algorithm to impact the user’s debt-to-credit ratio.

For Singapore, the next three years will have an emphasis on fintech development. With over 1000 fintech companies and 40 innovation labs in the last five years, new opportunities arise for the country, as it proceeds into investing SG$250 million (EUR 154.2m) into new innovations for the financial sector. The main focus will be on AI technology projects, which have received further support, with the latest received sum of SG$1.5 million (EUR 0.96m).

Credit Clear, an Australian fintech company which provides digital actionable communications for optimizing receivables, is preparing for its IPO launch, expected to be around $15M (EUR 9m) . According to AFR, the pre-money valuation for the start-up is expected to be $65 million (EUR 39.3m).