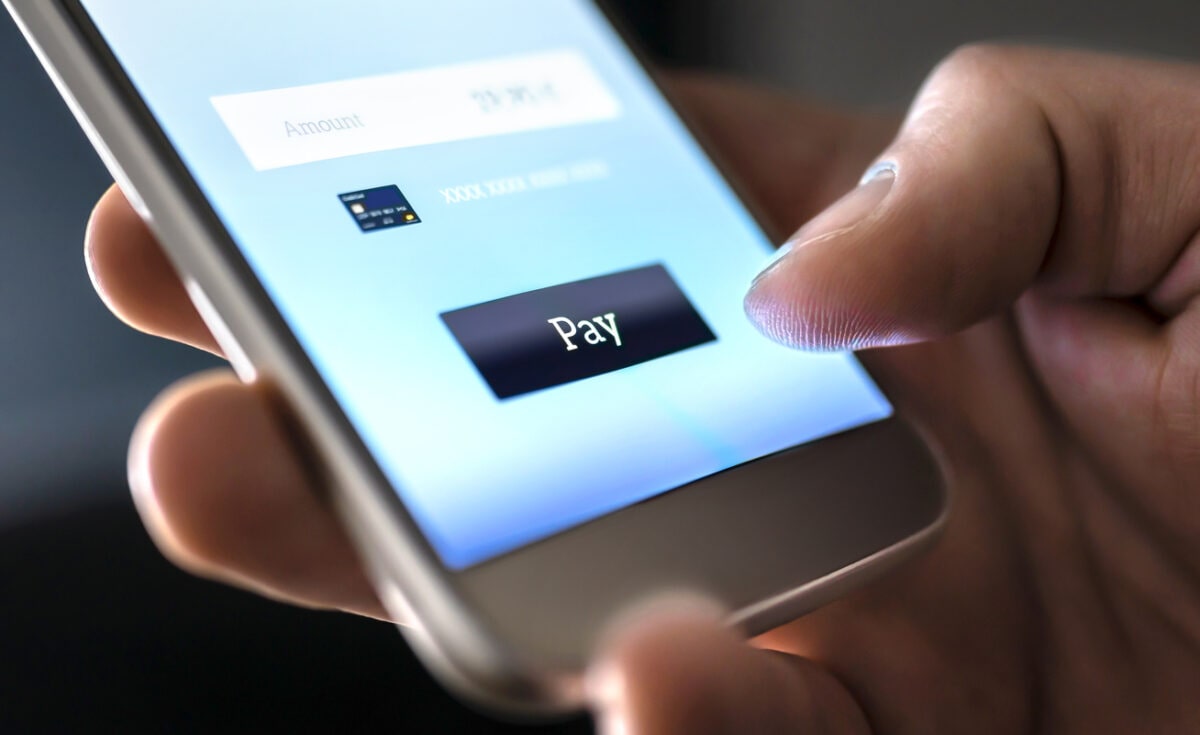 According to Oliver Chang, VP of software product development at Diebold Nixdorf, cloud systems are providing the future path for banking. Cloud technology has become popular amongst businesses, due to its numerous benefits, such as providing services for CRM, HR functions, marketing, procurement and especially SaaS tools. However, Chang emphasizes on the fact that this new innovation has yet to be widely adopted by financial institutions, due to initial concerns coming from potential security breaches, not enough resources to adapt to the new system or operational issues. Read more

Glenn Cobb, Director & Solution Engineering at Simility, explains how data intelligence can unlock benefits in terms of fighting fraud. One primary step that companies need to undertake in order to prevent fraud is a network approach. Simility, a PayPal launched service, can help businesses protect their customers’ private data throughout the entire user journey, from signup to login to checkout. Thus, businesses need to efficiently leverage the data and be able to launch new products in a secure system that will be able to attract new clients and retain old ones too. Read more

Christian Ali, SVP – Product at Entersekt, highlights a current gap in the current digital banking system, which is the neglection of the older generation as a customer category. In a recent report by McKinsey found that in Germany, the adoption of new digital channels has spiked mostly for the 65+ age category of consumers, with an increase of 107%. The analysis recommends banks not to focus on age groups when it comes to digitalization of financial services, but rather on gaining the trust of their clients when it comes to adopting the technology they provide. Read more

Chris Skinner emphasises the logic behind the continous growth of big banks, both in the past and also for the future. By taking a look back on the Financial Crisis in 2008, big banks managed to get relief programs and restore their businesses due to their integral part they play in the economy. As such, the smaller banks were left behind and by 2018, the market share of the biggest banks increased to 59%, with the top four largest banks having a 36% control of the market. Read more

The newest speech from Klaas Knot, president of the Dutch central bank De Nederlandsche Bank (DNB) gives an overview on the aftermath possibilities for the EU to overcome the pandemic crisis. Klaas Knot emphasized the need for the EU members to work together and to put any differences aside when it comes to the monetary union. Read more

The UK Government has a new plan of implementing digital identities for the British citizens, for ensuring a safe verification procedure online. Moreover, UK lawmakers are looking into further updating laws that would make it possible for a wider implementation of digital identity checking systems. Read more

The Financial Conduct Authority’s latest analysis provides the latest overview of Consequential changes to the Listing Rules to align with provisions for ‘exempted documents’ under the Prospectus Regulation, proposal to amend the open banking identification requirements (eIDAS certificate) and proposals to reflect further onshoring changes over the transition period for EU withdrawal. Read more

Brian Caplen, editor of The Banker, emphasized the fact that due to numerous challenges faced now by the banking industry, the European banks have the lowest return on capital of any region at 6.71%, half the figure for North America. However, Spanish banks CaixaBank and Bankia, which placed third and fourth in The Banker’s ranking of Spanish banks announced possible merger and acquisition plans, which would bring the domestic market share as the largest one in deposits and lending. Read more

According to Rik Coeckelbergs, Founder and CEO at The Banking Scene, fintech needs to step up in terms of financial inclusion at the workplace, with more women on board. A recent McKinsey study found that out of the 10,000 affluent US investors surveyed, nearly 3,000 of them were female financial decision-makers. The study shows that by 2030, American women are expected to control much of the $30 trillion in financial assets that baby boomers will possess. Read more