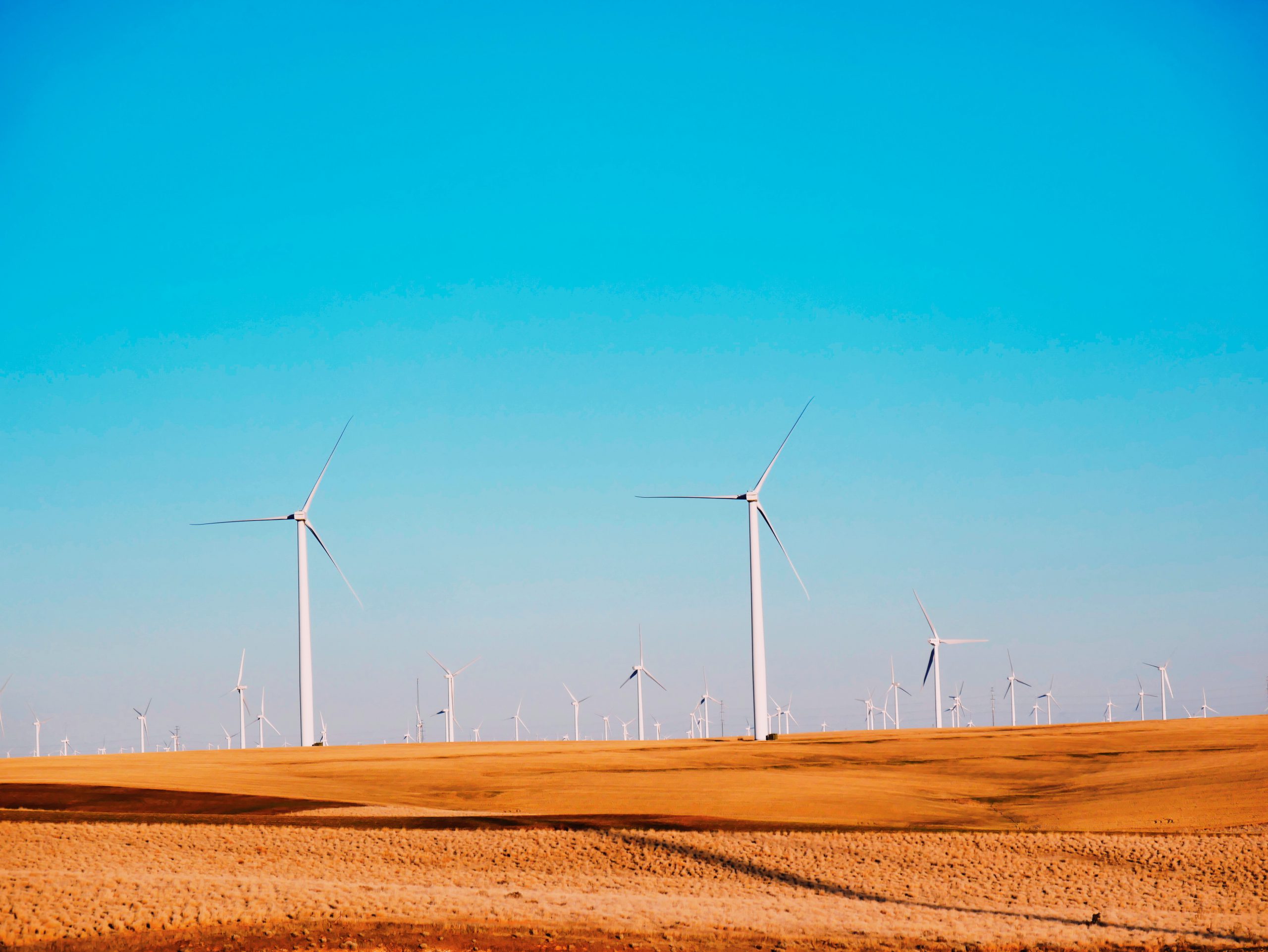 Allen & Overy: e-Alert – Is the future of wind farms at risk?

This e-Alert discusses the current debate on environmental impact assessments for wind farms. This debate was triggered by recent case law of the European Court of Justice. Opponents of wind farms have argued that this case law has put the future of wind farms in the Netherlands at risk. For the reasons discussed in this e-Alert we believe that this risk is very limited.

On 22 October 2020, the District Court of Noord-Nederland rendered its much-anticipated judgment in injunction proceedings initiated by wind farm opponents.[1] These proceedings were triggered by a European Court of Justice (ECJ) judgment dated 25 June 2020 in Case-24/19, ECLI:EU:C:2020:503, on the requirement to prepare an environmental impact assessment (milieueffectrapportage (MER); an EIA). In the Dutch media, wind farm opponent first argued that this ECJ judgment could significantly impact wind farms. Now they have also brought this argument to court.

An EIA contains a detailed assessment of a project’s impact on the environment and ensures that the environmental impact is considered in the decision making process. The requirement to prepare an EIA follows from EU Directives and has been further detailed in national legislation. Under the relevant EU Directives, an EIA is required for “plans or programmes” that are likely to significantly effect on the environment, that are prepared and adopted by national, regional or local authorities, and that are required under public law provisions. They must also set out a framework for future projects listed in the Annexes to the relevant EU Directives, such as wind farms.

The 25 June 2020 ECJ judgment originates from a dispute before Belgium courts and relates to an Order and a Circular for the development of onshore wind farm projects adopted by the Flemish government. The Order contained general environmental conditions on nuisance and other risks related to wind turbines. The Circular listed several elements that had to be taken into account when deciding whether to allow for the installation of wind turbines, such as grouping, land use, habitat, agriculture, industrial land, noise impact, shadow cast, safety and nature. The ECJ was asked whether the Order and Circular qualified as “plans or programmes” and should therefore have been subject to an EIA.

The ECJ ruled that the Order and Circular should have been subject to an EIA. In reaching this conclusion, the ECJ considered that a broad interpretation of “plans and programmes” is required in order to serve the purpose of the EU Directives of protecting and improving the environment. Decisions regulated by public law provisions that determine which authorities are competent to adopt them and the procedure for preparing them may qualify as plans or programmes. The general or abstract nature of a decision or measure does not prevent a decision or measure from being a “plan or programme”.

Following the aforementioned ECJ judgment, wind farm opponents argue – via the Dutch media — that this judgment may have significant consequences for existing and future wind farms. In particular, they argue that the ECJ judgment confirms that the requirement to prepare an EIA may also follow from general environmental rules on noise and shadow cast laid down in the Dutch Activities Decree (Activiteitenbesluit milieubeheer), which apply by operation of law to wind farms in the Netherlands. Based on this argument, opponents initiated injunction proceedings before the District Court of Noord-Nederland, asking the District Court to put the development and operation of wind farm “De Drentse Monden and Oostermoer”, located in the Province of Drenthe and consisting of 45 wind turbines, on hold for violating the EIA requirements under EU laws.

The District Courts’ judgment of 22 October 2020

The District Court did not address the merits of the case. Instead, the District Court declared the injunction proceedings inadmissible for not complying with the formal requirements under Dutch civil law for initiating legal proceedings by interests groups. The District Court did add an obiter dictum, however, by referring to an important principle of Dutch law with respect to irrevocable permits obtained for a particular project. This principle entails that an irrevocable permit must be deemed to be lawful with respect to both its content and procedure. According to the District Court, the only remaining route for opponents is submitting a request to the competent authorities to withdraw an integrated environmental (operating) permit (omgevingsvergunning). They could base such request on the argument that EU laws were violated.

For the following reasons, we doubt whether the competent authorities would be obliged to grant a request to withdraw an irrevocable permit. It is true that the ECJ has frequently emphasized in its case law that Member States, including the national courts, are required to take all general and particular measures necessary to rectify a violation with EU law within the sphere of their competence. As the ECJ also noted in its 25 June 2020 judgment, this means that a plan or programme will have to be suspended or annulled. However, we have also identified several counter-arguments leading to the conclusion that Dutch wind farm permits are not at great risk:

As the District Court of Noord-Nederland’s recent 22 October 2020 judgment has not addressed the merits, it is unlikely that this judgment will end the current debate on the alleged EIA requirement under the Dutch Activities Decree for wind farms. However, for the reasons discussed above, we do not expect that recent ECJ case law risks the future of existing and future wind farms in the Netherlands.