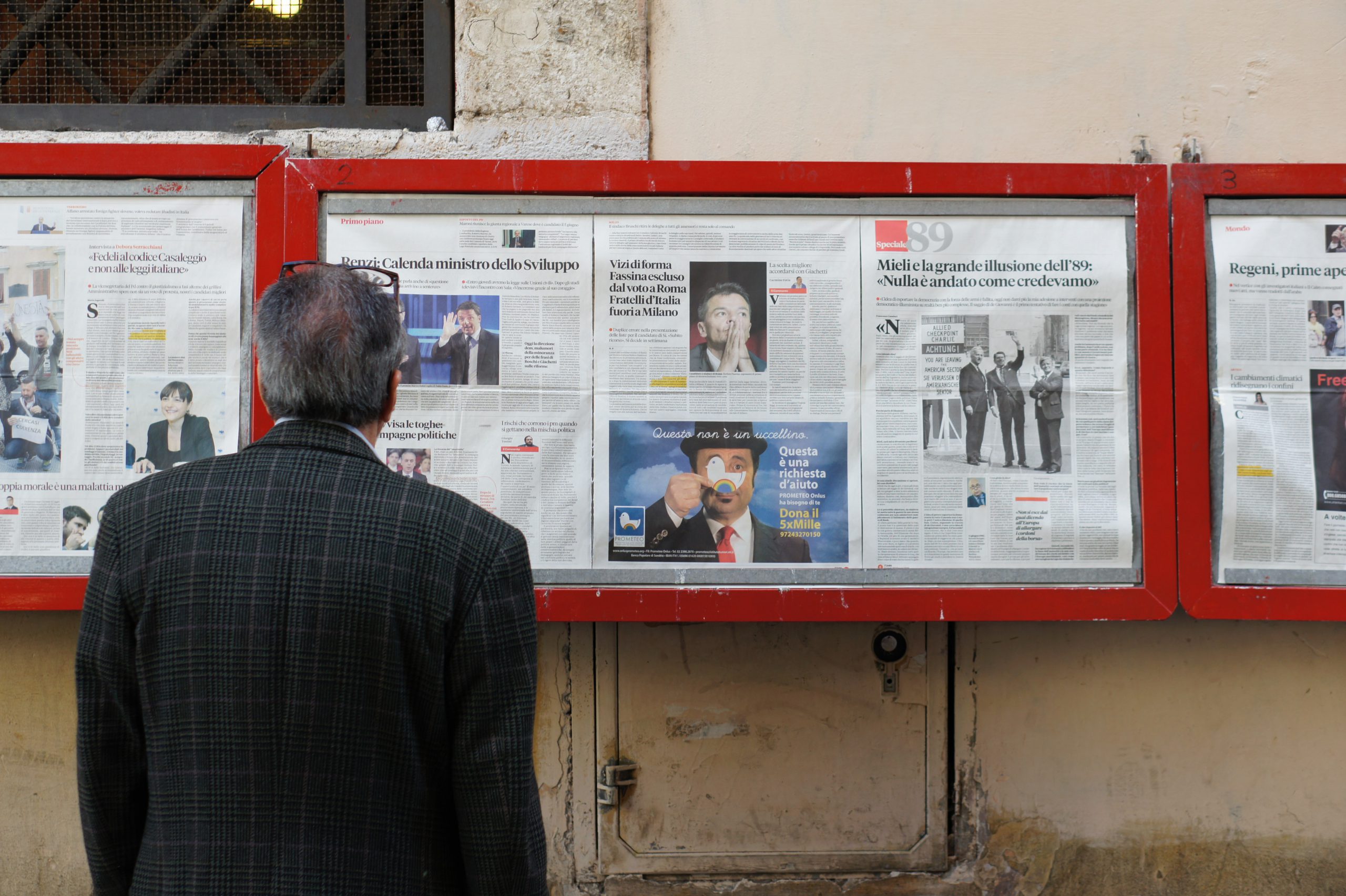 Stay up to date with the latest news from fintech! In the week of DIA and Web Summit, we bring you the latest players from the ecosystem, newest collaborations & partnerships, and most intriguing facts…We look at banking services, insurtech, understand why Amazon hired more than 1.2 million people globally amid Covid-19, check out not one, but two new offerings from Revolut, check out the latest collaboration between The Central Bank of Iceland (CBI) and SIA, read more about the Bitcoin Rewards Visa Credit Card, and analyze Singapore’s most recent decision to grant non-banks access to e-payments infrastructure.

Stripe, an online payment processing for internet businesses, announced a new collaboration with Goldman Sachs and Citigroup in order to offer clients the possibility of checking their accounts and doing other business-banking services. Stripe will soon give its customers the option of offering insured, interest-bearing bank accounts, debit cards and other cash-management services. Shopify is among the early adopters of Stripe’s new banking system and will start implementing the Shopify Balance accounts for its software merchant users. Read more

Humm teams up with fintech Douugh for US Buy-Now-Pay-Later tilt (Startup Daily.net)

Humm, an Australian fintech formerly known as Flexigroup, is launching a US line of credit marketed as a Buy-Now-Pay-Later solution in the highly competitive US market, in collaboration with Douugh, a bank challenger. One concern for this new partnership is the overly saturated US BNPL market, with leaders such as Afterpay, Sezzle, and Zip. Read more

Pushed by Pandemic, Amazon Goes on a Hiring Spree Without Equal (The New York Times)

With the new economic context provided by Covid-19, Amazon’s business has seen record numbers in terms of orders, thus, also record numbers in terms of hiring new workforce. Amazon added 427,300 employees between January and October, pushing its employees number to more than 1.2 million people globally, up more than 50 percent from a year ago. In addition to Covid-19 proving to be a main facilitator, new government policies have also contributed to Amazon’s growth. In March, a taxpayer-funded $2 trillion stimulus package allowed local governments to shut down traditional retail stores to reduce the spread of the virus. As the stores closed, demand for items through Amazon rose — and it hired. Read more

Christmas comes early, as far as it goes for Revolut salary payments…

Revolut announced earlier this week that it’s launching a web app for its regular users — not just business users and also that it has partnered in the UK with payments platform for businesses Modulr in order to allow customers to receive their salary a day early. Salaries made over the Bacs payment scheme will arrive a day earlier than usual — most people are paid using this method in the UK. Read more

Lloyds Bank in the UK has become the first bank to switch on Swift’s new gpi instant connection service from the Brussels-based interbank co-operative that enables consumers and businesses to send tracked payments in seconds across borders. The gpi Instant service works by connecting Swift gpi, the high-speed cross-border rails with real-time domestic infrastructure, in this case the UK’s Faster Payments. With this new implementation, remittance payments from anywhere in the world aimed at the UK destination will arrive in seconds through Lloyd’s system. Read more

The Central Bank of Iceland (CBI) and SIA launched a new real-time gross settlement system (RTGS) and instant payment platform. By implementing this modern infrastructure, CBI’s high and low-value payment system will enable cooperation with other Central Banks by making use of the SIA technological innovation. With the new system, CBI will be able to monitor over 5 million payments per day and each transaction will be processed on average in less than 40 milliseconds. Read more

Visa and BlockFi partnered to release the Bitcoin Rewards Visa Credit Card, which is the first credit card to offer Bitcoin rewards. While the blockchain market has already seen new product offers from Coinbase and Fold that offer bitcoin rewards to users, such as points or miles, the Bitcoin Rewards Visa Credit Card will be the first to give cryptocurrency rewards. Clients will earn 1.5% cash back on all purchases that will automatically be converted to bitcoin and placed into a BlockFi account every month. Read more

Non-banks will be able to have access to Singapore’s state’s banking system’s retail payments infrastructure, which was granted earlier this week by Singapore’s Central Bank. The Monetary Authority of Singapore (MAS) announced that eligible non-bank financial institutions (NFIs) such as fintech companies will have direct access to its payments plumbing from February 2021. NFIs that are licenced as ‘major payment institutions’ under Singapore’s Payment Services Act will be able to connect directly to Singaporean fund-transfer services and PayNow. Read more

Salesforce, a cloud-based software company, has announced the purchase of a proprietary business communication platform, Slack for $27.7 billion. With the new acquisition, Salesforce will include Slack’s technology in some of its broader bundles, and also integrate it in their SaaS offerings. Envisioned as the “the new interface for Salesforce Customer 360”, Slack will also benefit from the partnership, since the company experienced struggles in terms of profitability amid Covid-19. Read more

With the new official announcement that Starling Bank has reached profitability, JP Morgan and Lloyds Banking are expressing their interest in the challenger bank. For JP Morgan, a Starling takeover would give the necessary edge to maintain a high status and brand visibility among the 1.9 million UK customers. For Lloyds Banking, Starling’s technology could bring valuable insights for their new “data room”. Starling Bank reported for October 2020 an operating profit of £800,000, representing £10.1m on an annualised basis, on an operating income of £9m. Read more

Curious to read and find out more from fintech? Then subscribe & read our full newsletters here: https://hollandfintech.com/featured/newsletters/. In order to see our other weekly highlights, check out the following links: funding, research, analysis & opinion.