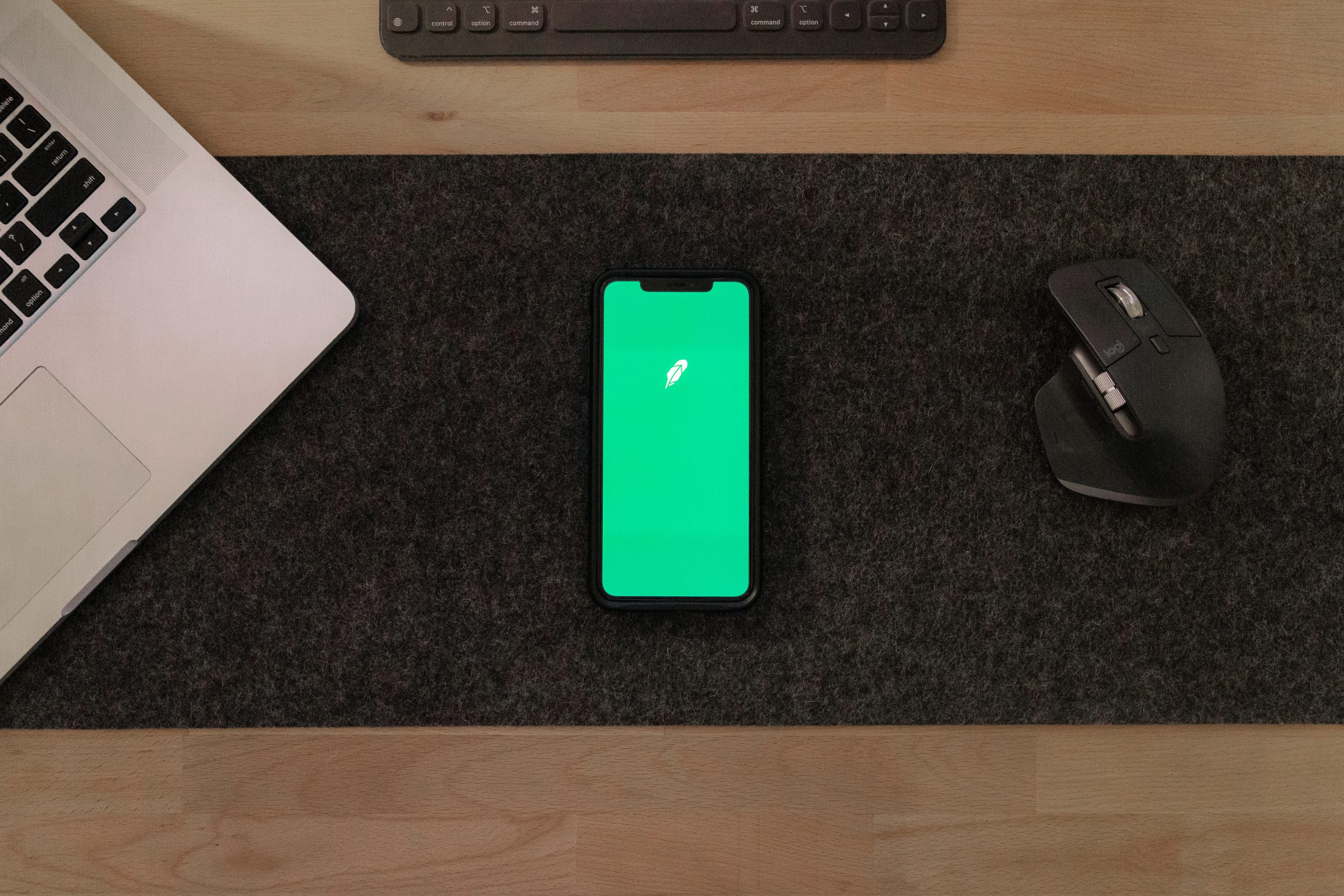 More news for fintech this week. Robinhood and several other fintechs have received massive backlash from users due to shutting down users from buying “hot” shares due to market volatility concerns, Sweden is looking as its newest IPO, Trustly, Citi Impact Fund announced a new round of investments, N26 is strategically planning its first acquisition, JPMorgan Chase is on a mission to conquer the UK mobile banking market, TransferWise is expanding its debit card programme, ASIC experiences a security breach, and WhatsApp adds a new feature for user authentication.

Yesterday, fintechs Robinhood, Interactive Brokers, and WeBull Financial caused a tumult in the financial market, leaving users infuriated. Restrictions for buying hot shares (such as AMC, BlackBerry, Bed Bath and Beyond, Nokia and more) were put into place due to market volatility concerns. The fintechs received backlash especially due to restrictions imposed on the buying feature for shares of GameStop (GME). Robinhood was hit with a class-action lawsuit  almost immediately after restricting the trading of stocks popularized by a Reddit forum. Read more

Trustly, a Stockholm-based fintech that develops and sells online payment solutions, is planning to launch a $11bn IPO in Q2 to capitalise on enhanced interest in digital payments. Nordic Capital, which acquired Trustly in 2018, is working closely with JP Morgan, Goldman Sachs, Carnegie, and potentially even more banks as it strives to launch in April/May. Read more

Earlier this week, Citi announced its next round of investments through the Citi Impact Fund, a $200m fund launched last year to invest in companies that are addressing some of the biggest societal challenges. The new companies included in this round are Clerkie, KETOS, MedHaul, Perch, Shift, Superpedestrian, and Vyv. They join four portfolio companies previously announced in September 2020: Fulcrum BioEnergy, ICON, PadSplit, and The Mom Project. Read more

N26, a Berlin-based neobank, is considering making an acquisition for the first time, after losses at its core European business fell to €110m in 2020 from €165m the previous year. “We have started to look — and we are still looking — opportunistically at some interesting targets,” Tayenthal, N26′s co-CEO, told CNBC in an interview. In addition, N26 plans to hire an additional 200 employees this year, and also expanding in Brazil. Read more

JPMorgan Chase on a mission to bring Chase to the UK…

JPMorgan Chase announced that its long-anticipated app-based UK bank will launch in the upcoming months, with over 400 new hires on board. Gordon Smith, CEO, Consumer and Community Banking, JPMorgan Chase, explained: “We are bringing Chase to the UK. because we want to provide customers with a new banking choice – one that will enable them to benefit from a simple and exceptional banking experience, built on the significant capabilities of JPMorgan Chase.” Read more

TransferWise announced that after its newly installed partnership with Visa, it is expanding its debit card programme into dozens of new markets. Money transfers will connect via the cloud to the card giant’s global processing network. Consumers and businesses will be able to hold and convert 55 currencies at the real exchange rate – into dozens of new markets in Asia Pacific, Europe, the Middle East, the UK and US. Read more

The Australian Securities and Investments Commission (ASIC) announced earlier this week that it has experienced a security breach, in which one of its servers has been accessed by an unknown threat actor. ASIC maintains a searchable database of business information for several types of organizations. The stored data includes both current and historical info including but not limited to addresses and office locations. Read more

WIth a lot of heat and user losses in recent weeks, after announcing and delaying changes on how the platform uses consumers’ data, WhatsApp is adding a new biometrics feature. The service is meant to enhance the security system for user authentication, by adding a new layer for those using its web and desktop versions. WhatsApp will let people add in a fingerprint, face, or iris scan to use WhatsApp on desktop or web by linking it to the mobile app, to be used alongside the existing QR code authentication. Read more