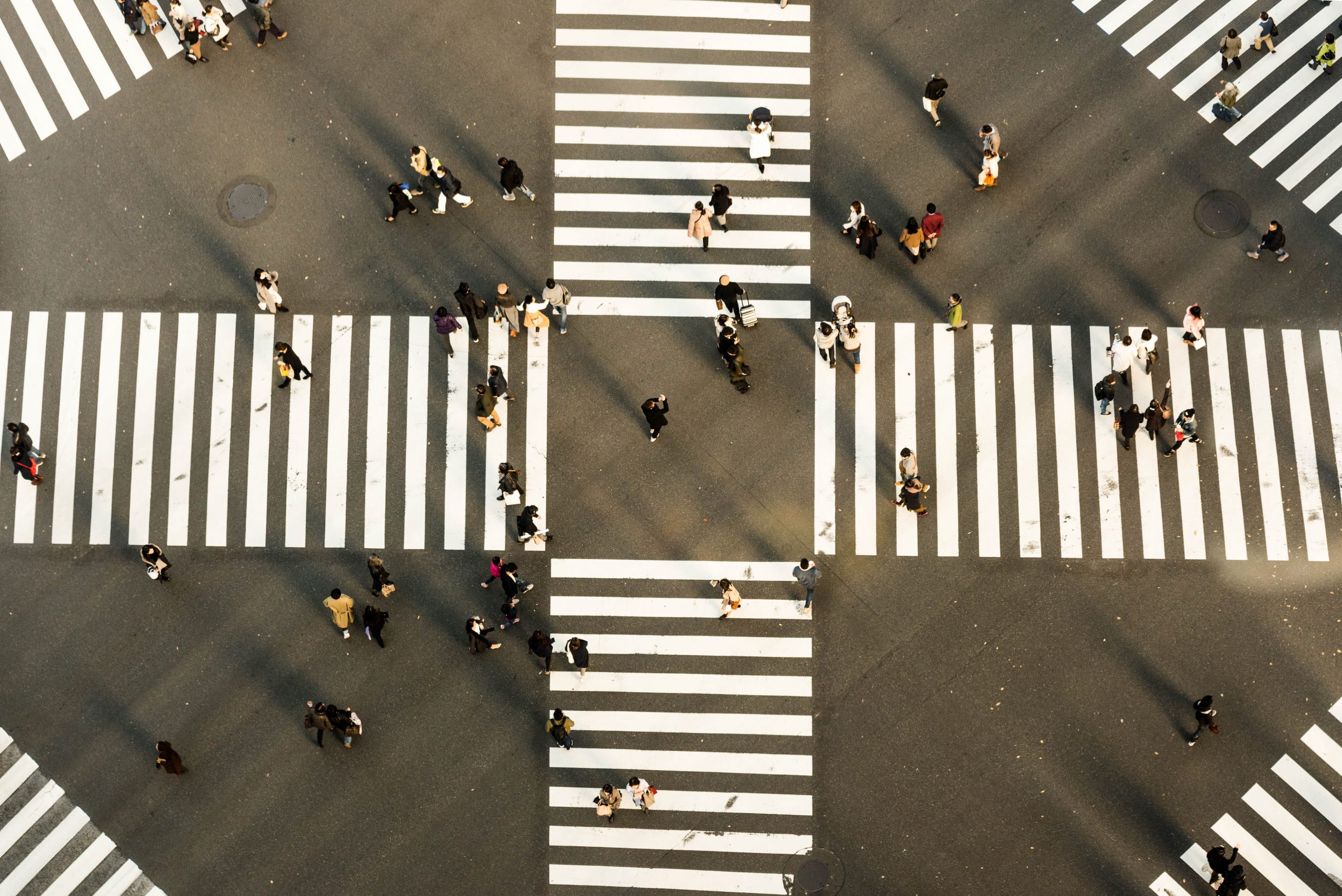 Mastercard announced it is planning to offer support for some cryptocurrencies on its network this year. The credit-card company’s news comes days after Elon Musk’s Tesla revealed it had purchased $1.5 billion of bitcoin and would soon accept it as a form of payment. Read more

Nexo, a lending institution in the decentralized finance space, partnering with Ledger, a crypto wallet provider. Although initially Ledger is known for its hardware wallets, or “cold wallets”, meaning physical crypto storage devices that aren’t connected to the internet, Nexo will be using the company’s “institutional-grade” security system, Ledger Vault. Read more

Klarna announces its entrance on the German market

Klarna, a fintech startup, is turning its mobile app into a banking app in Germany. German users will be able to open a consumer bank account and get a Visa debit card. As part of the offering, clients will get a full-fledged bank account with a German IBAN to receive money, set up direct deposits and debits. The debit card works with Google Pay and Apple Pay. Read more

Earlier this week, the UK National Crime Agency made eight arrests across England and Scotland as part of a coordinated crackdown against a SIM swapping attack. The hackers managed to hijack the identities and social media profiles of US celebrities. Read more

Monzo, a UK challenger bank, has recruited a new US CEO to head up its efforts states-side. Carol Nelson, who previously spent 10 years as CEO of Cascade Bank and prior to that was a longtime senior vice president of Bank of America will be the new appointed Monzo US CEO. Read more

BNY Mellon, an American investment banking services company, announced it will hold, transfer and issue bitcoin and other cryptocurrencies on behalf of its asset-management clients. BNY Mellon mentioned it would allow digital assets to pass through the same plumbing used by managers’ other, more traditional holdings, from Treasurys to technology stocks, using a platform that is now in prototype. Read more

In Hong Kong, cryptocurrency exchanges are awaiting the outcome of a proposal by the government to ban retail investors from trading in the city.  The city’s Financial Services and the Treasury Bureau published the proposal to limit trading in cryptocurrencies to professional investors back in November. Following consultation with industry bodies and members of the public, the government plans to turn the proposal into a bill and introduce it to the city’s legislative council later this year. Read more

Palo Alto Networks, an American multinational cybersecurity company, announced it acquired Bridgecrew, a startup out of Israel that automates the process of network monitoring and security remediation by translating the feedback into code. Its tools are used by fast-scaling, internet-based businesses like Robinhood, BetterHelp and OneMain Financial. With the new purchase, Palo Alto Networks hopes to strengthen its security tools designed for those working in DevOps to handle vast volumes of security data more efficiently. Read more

Deutsche Bank is exploring the cryptocurrency custody trend, joining other financial institutions in a mission to offer high-touch services to hedge funds that invest in the asset class. The Deutsche Bank Digital Asset Custody prototype aims to develop “a fully integrated custody platform for institutional clients and their digital assets providing seamless connectivity to the broader cryptocurrency ecosystem,” according to a little-noticed report by the World Economic Forum, host of the annual gathering of muckety-mucks in Davos, Switzerland. Read more

Goldman Sachs, an investment banking, securities and investment management firm, is launching a digital wealth management service, called Marcus Invest for customers with a minimum of $1000 to invest. Marcus Invest will offer algorithm-based investment products to retail customers. The robo-adviser service is designed to manage those portfolios based on models designed by wealth managers at Goldman Sachs Group. Read more

Mollie, an Amsterdam-based payment service unicorn, has announced its expansion into the UK market to help merchants with European growth post-Brexit. Mollie’s enhanced services give UK merchants the ability to tap into new markets and EU customers the choice to use their preferred payment methods, even when shopping with a UK retailer. Read more

A new coalition of leading Europe-based technology companies, research institutions and not-for-profit organisations was announced earlier this week. The purpose lies in launching the Data Sovereignty Now (DSN), a campaign that will press European policy makers at all levels to ensure that control of data remains in the hands of the people and organisations that generate it. The issue becomes ever more urgent as policies around Europe’s digital economy and data architecture start to solidify. Read more

Google Maps is integrating with Google Pay to give users the ability to cover parking, highway tolls, public transportation and more. The integration will give people the ability to pay for street parking and public transportation from within the Google Maps ecosystem without touching a meter or other payment device. “We’re expanding the ability to pay for transit fares from Maps for over 80 transit agencies around the world. Now you’ll be able to plan your trip, buy your fare and start riding without needing to toggle between multiple apps,” said Vishal Dutta, product manager, Google Maps. Read more