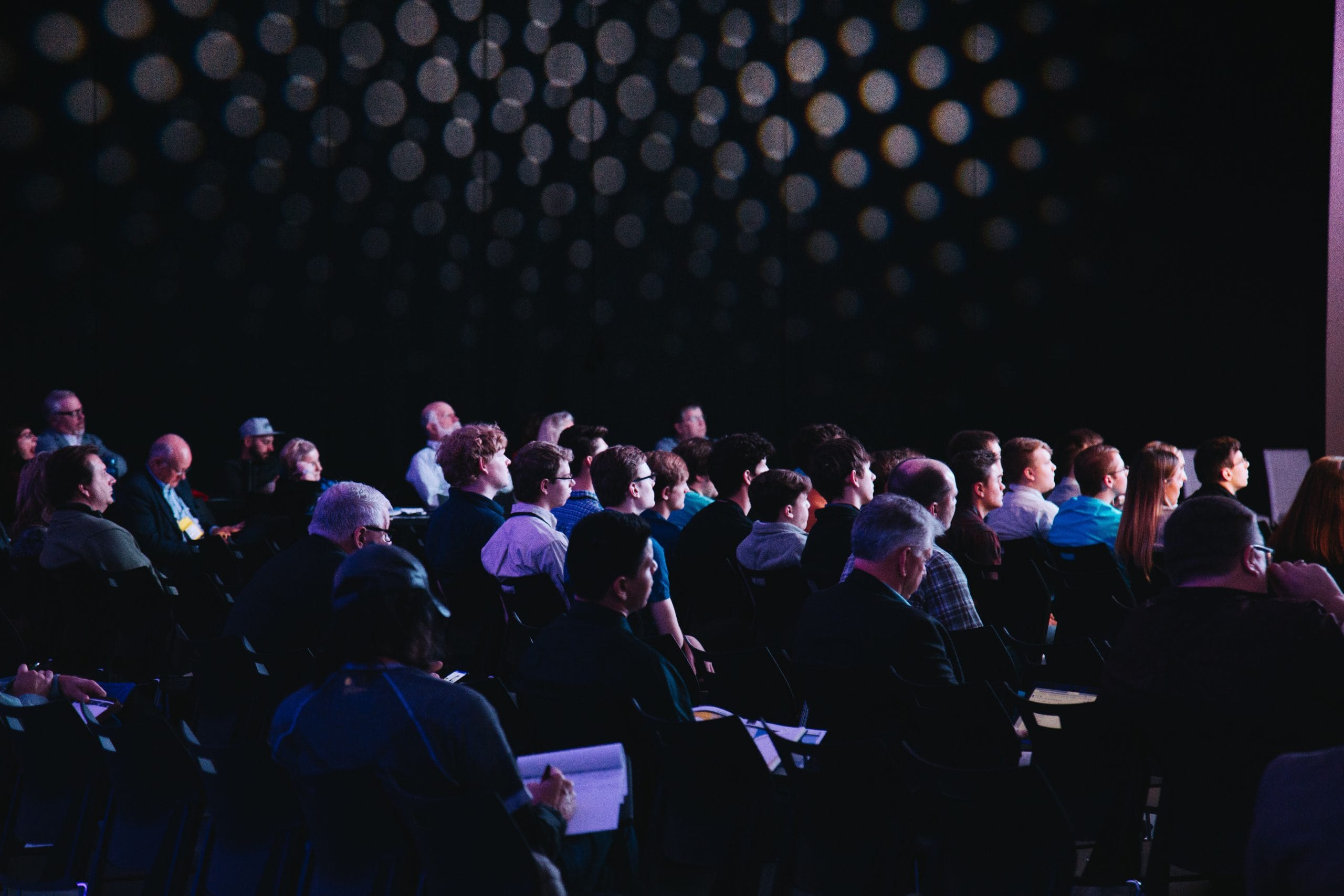 Stay up to date with the latest fintech news. Dive into the latest names from the SolarWind cyber attacks, see a new initiative launched for the fintech space, understand why Bitifinex and Tether agree to pay $18.5 million fine to end New York probe, explore together with Klarna a possible IPO, analyze the concerns raised by The Reserve Bank of India on digital assets, get to meet the new TransferWise, discover details on the AfterPay partnership with Stripe. Have a good read!

More light has been shed on the SolarWind cyber attacks, with 2 more names divulged that suffered breaches. News is reporting that hackers broke into the networks of U.S. space agency NASA and the Federal Aviation Administration as part of a wider espionage campaign targeting U.S. government agencies and private companies. FireEye, Microsoft and Malwarebytes were among a number of cybersecurity companies also breached as part of the attacks. Read more

Initiative launched for the fintech space: Advisory Committee in place

eftpos has launched a fintech advisory committee in collaboration with FinTech Australia, as a way of giving fintech firms a direct say in how they can access and leverage the eftpos leading FinTech companies have joined the committee which will involve a series of workshops to be held every month starting in February, focusing on the eftpos digital roadmap and API programs. Read more

Bitfinex and Tether reach agreement with the State of New York

Bitfinex and Tether, two cryptocurrency firms, reached an agreement with the New York attorney general’s office to pay an $18.5 million fine to settle a legal dispute. The companies have been under investigation and were accused of moving hundreds of millions of dollars to cover up the apparent loss of $850 million of commingled client and corporate funds. Tether and Bitfinex are owned by the same company, Ifinex. Read more

Klarna is eying the stock market

Klarna, a Swedish payments firm providing Buy-Now-Pay-Later services, may list on the stock market without raising money by selling new shares as the company is expected to receive more private funding. Banking sources who have been in talks with Klarna said the company had recently been moving to favour a direct listing. Read more

Governor Shaktikanta Das (RBI) shared his concerns about cryptocurrencies, flagging the potential risks they may pose to financial stability. The comments come as India’s parliament is due to discuss the potential introduction of a law to ban private cryptocurrencies such as Bitcoin in the current session of Parliament, according to a legislative agenda. Read more

TransferWise, an online money transfer service,  has rebranded now under Wise. More recently, having launched consumer and business products akin to a multi-currency bank account, including its own debit card, Wise has started to resemble a challenger bank, too, even if it has previously stated that there are no plans to apply for a full bank license. Read more

AfterPay, an Australian Buy-Now-Pay-Later company, has entered a partnership with Stripe, an Irish-American financial services and software as a service company, which will facilitate the merchants using Stripe code with the opportunity to offer customers the option of installment-based purchases. The collaboration with AfterPay will enable Stripe merchants to introduce a four month installment payment plan for consumer purchases at the checkout. Read more