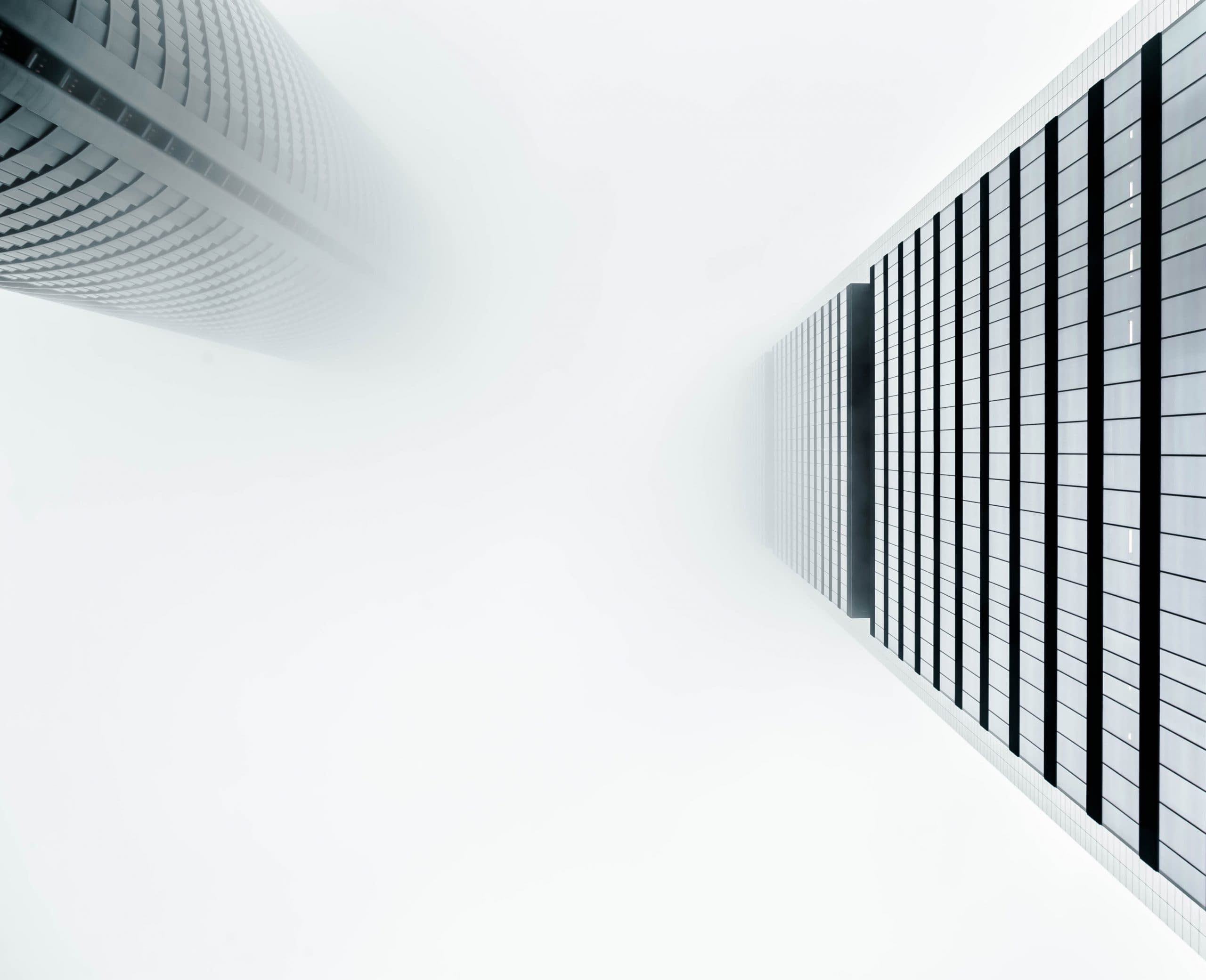 Stay informed with new developments from the fintech world. Celebrate together with Square the launch of its bank and its latest stake acquisition in Tidal, analyze PayPal’s strategic acquisition, dive into a new partnership between Big Techs and Reliance Industries, find out the latest regulatory inquiries that Robinhood faces, explore Klarna’s move into 8 new EU countries, check out latest planned IPO: Hippo, and read the latest findings  from the Khalifa Review to identify priority areas in need of support in the UK’s fintech sector. Enjoy the reading!

Square officially now has a bank and acquires stake in Tidal, an audio and streaming service led by Jay-Z

Square, a digital payment processing company, announced that its industrial bank, Square Financial Services, has begun operations. Square Financial Services completed the charter approval process with the FDIC and Utah Department of Financial Institutions. The bank will offer business loan and deposit products, starting with underwriting, and originating business loans for Square Capital’s existing lending product. Furthermore, Square announced that it is acquiring a majority stake in Tidal, the high-fidelity audio and video streaming service led by Jay-Z. Square is paying $297 million in cash and stock for a “significant majority ownership stake” and says Tidal will operate independently alongside Square’s other ventures.

PayPal moves with acquisition in the digital assets sphere

PayPal is planning to buy Curv, a banking platform that consolidates cards and accounts into one smart card and app in a deal that would value the digital asset security firm at up to $500 million. PayPal has been previously linked with a failed effort to buy BitGo, a crypto custody and trading platform, and is currently aiming to support cryptocurrencies across its consumer and merchant network. Read more

Reliance Industries, an Indian multinational conglomerate company, has partnered with Facebook, Google and fintech player Infibeam to set up a national digital payment network. Last year, India’s central bank invited companies to forge new umbrella entities (NUEs) to create a payments network that would rival the system operated by the National Payments Council of India (NPCI), as it seeks to reduce concentration risks in the space. Read more

Robinhood Securities and Robinhood Financial are currently in the debates with the Financial Industry Regulatory Authority over temporary cutting trading imposed during a wild rally in shorted stocks earlier this year, with stocks such as GameStop and AMC being the most known case. The inquiries came from the U.S. Securities and Exchange Commission’s Division of Examinations, the Financial Industry Regulatory Authority (FINRA) and the New York Attorney General’s Office, among others, the brokerage said in a regulatory filing. Separately, the SEC, the New York Attorney General’s Office and other regulators are also examining incidents of unauthorized takeover of accounts of Robinhood’s customers. Read more

Klarna, a fintech startup that provides e-commerce payment solutions to merchants and shoppers, has announced its expansion of Open Banking solution across eight more European countries: Portugal, Denmark, Luxembourg, Ireland, Croatia, Estonia, Lithuania, and Latvia. The development comes right after Klarna raised $1bn in an equity funding round earlier this month. The raised capital is being used to accelerate international expansion and further capture the global retail growth of the company. Read more

The Bank of Ghana has launched a regulatory and innovation sandbox pilot as part of its mission to promote and support fintechs, as well as drive financial inclusion. The sandbox will provide a forum for financial sector innovators to interact with the sector regulator to test digital financial service innovations while evolving enabling regulatory environment. It will be available to banks, specialised deposit-taking institutions and payment service providers. Read more

Hippo, an American property insurance company, announced to go public through a merger with a blank-check firm, backed by Reid Hoffman and Mark Pincus, in a deal that gives the merged entity a valuation of $5 billion. The deal with special purpose acquisition company (SPAC) Reinvent Technology Partners Z will include a private investment of about $450 million. Read more

The Kalifa Review of UK FinTech

At Budget 2020, the Chancellor asked Ron Kalifa OBE to conduct an independent review to identify priority areas to support the UK’s fintech sector. This report highlights solutions in order to create highly skilled jobs across the UK, boost trade, and extend the UK’s competitive edge over other leading fintech hubs. It sets out a series of proposals for how the UK can build on its existing strengths, create the right framework for continued innovation, and support UK firms to scale. Read more