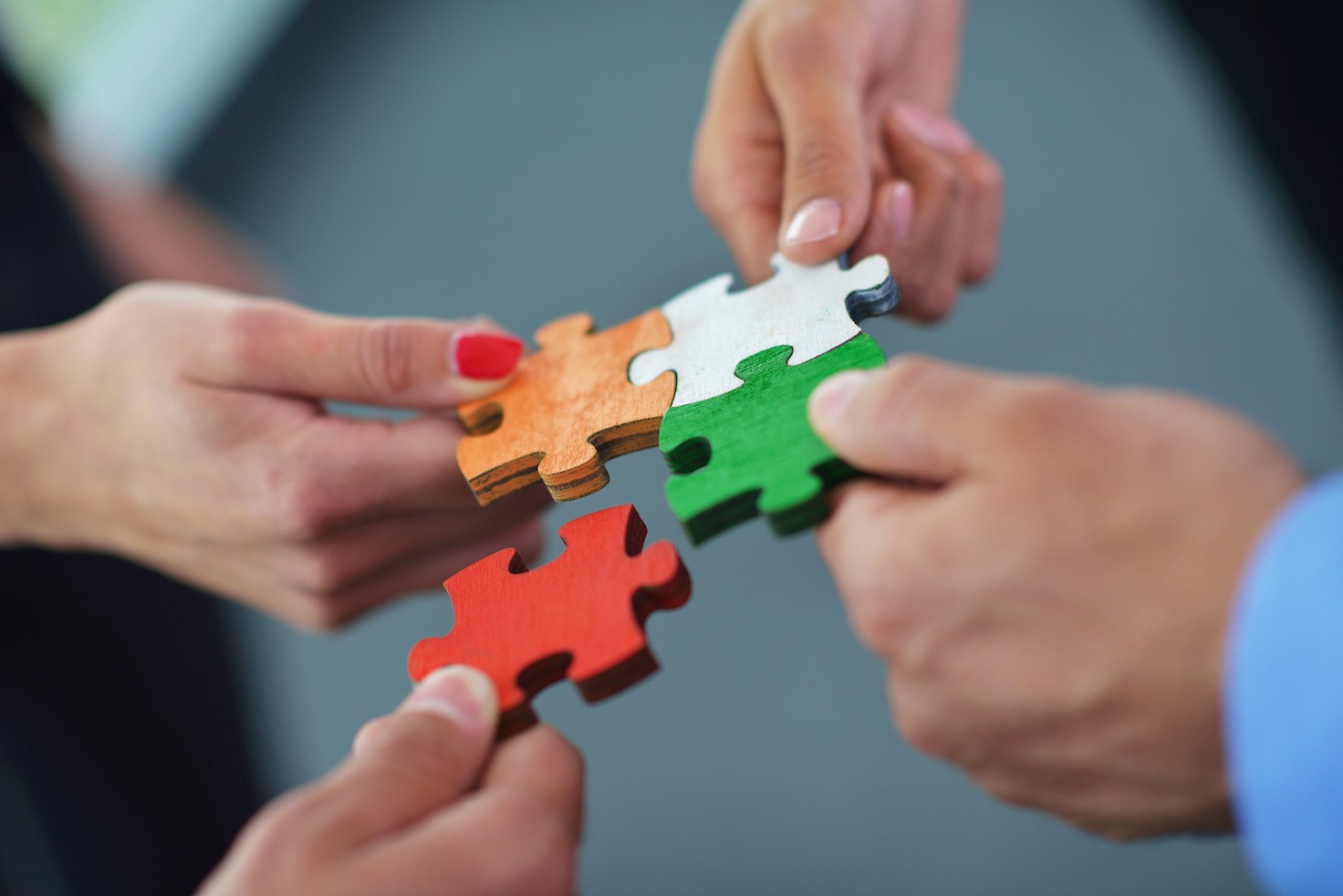 Find out the latest deals and transactions from fintech! Topics of interest for this week include: digital ID, expense management, insurtech, remittances, payments, digital currencies, regtech and more! Dive into the investments and discover the most relevant names from the industry. Happy reading!

Pleo (København, Denmark), which offers a simplified expense management tool and smart company cards, has just raised its Series C round totalling around €126.5 million. This is the largest Series C raise in Danish history, and one of the biggest Series C rounds in European fintech, giving the company a Unicorn valuation of approximately €1.4 billion. Pleo plans to invest in its team, which currently stands at 330 people, while iterating its product offering, to help both growing and established businesses manage their company spending in a simplified yet efficient way. Read more

EIS (San Francisco, CA, USA), a core and digital platform provider for insurers, received a growth investment of more than $100m (€85M) from TPG. TPG is investing out of TPG Tech Adjacencies (TTAD), its fund focused on flexible capital solutions for the technology industry. The company intends to use the funds to continue to accelerate product development across the spectrum of risk, health, and wealth, and support geographic expansion. Read more

Kikoff (San Francisco, CA), a provider of a credit building platform, raised $42M (€35M) in funding, led by Portage Ventures. Its Series A was led by Lightspeed Venture Partners and joined by GGV, Coatue and Core Innovation Capital. Kikoff is also backed by investors including basketball star Stephen Curry, Wex CEO Melissa Smith and former CFO of the U.S. Department of the Treasury, Teresa Ressel. The company intends to use the funds to build out its technology and its team, across all functional areas, to bring new products to market. Read more

Codat (London, UK), which is focused on financial software integrations, has secured $40 million (€34M) in its Series B funding round. The round was led by US investment firm Tiger Global, whose other investments include Stripe, Brex and Checkout.com. There was also participation from existing investors Index Ventures, who led the company’s $10 million Series A round last year, and PayPal Ventures, who invested in the company as recently as March. Read more

Itsme (Brussels, Belgian), a digital ID app, has raised €24.7 million in funding to take further steps towards providing a European digital identity. The funding round was led by the Federal Participation-Investment Company (FPIM), with participation from existing investors. The deal gives FPIM a fifth of itsme shares, and the investment will be used to expand itsme into a pan-European digital identity provider, according to a Google translation of the article. Read more

hyperexponential (hx) (London, UK), an insurtech company, has raised $18 million (€15M) in a funding round led by Highland Europe. hx states that it is already profitable and the funding will help boost growth and build out its software for the commercial insurance industry. hx reports that it has created a web-based SaaS platform called Renew that is custom-built to assist actuaries, data scientists, and underwriters. Read more

Toqio (London, England), a SaaS platform that allows companies to launch a new fintech product, has secured an €8M/$9.4M seed round of funding led by Seaya Ventures and Speedinvest, with SIX FinTech Ventures participating. Founded in 2019 by Eduardo Martínez and Michael Galvin, the teams behind Toqio previously built a small business SaaS startup, Geniac, which was acquired by Grant Thornton. Read more