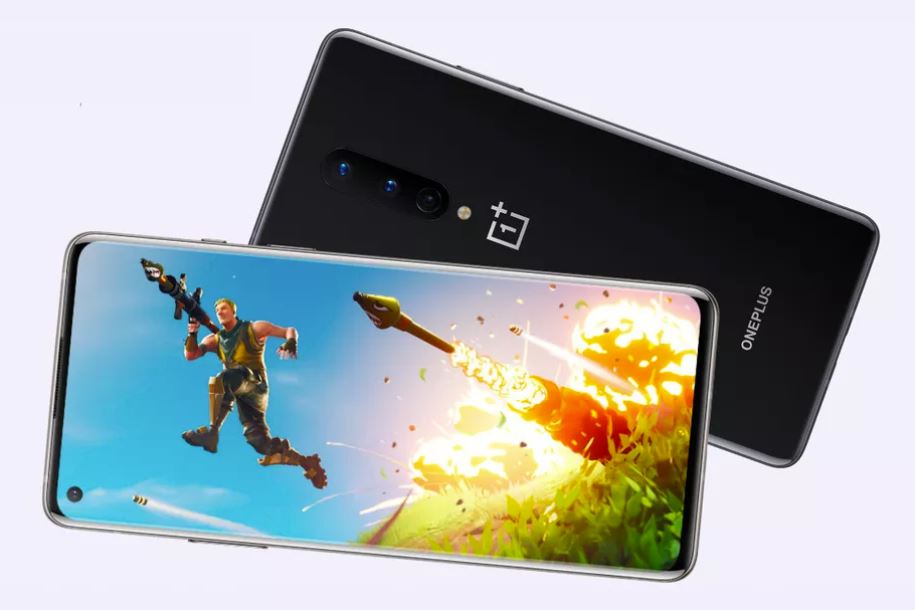 Google and Apple were facing a lawsuit brought by Epic Games, due to the fact that the Big Techs pulled over Fortnite from their Play Store, and respectively, App Store. The allegations brought by Epic Games claim that Google forced the OnePlus phone manufacturer to break off a partnership which would have resulted in a special Fortnite game being pre-installed on the OnePlus devices. The end result was that both Google and Apple no longer featured Fortnite on their stores, due to the fact that Epic violated the store’s policies, after allowing a new in-game payment system which made it possible for players to pay Epic directly for in-game currencies. Looking at the aftermath of the Epic Games case, the video game maker is planning its next steps against Apple. Epic Games is considering forming a coalition with other tech executives in order to review Apple’s policies regarding the distribution of mobile apps on its mobile platform iOS. Apple already is in preliminary discussion with Spotify, which also has been questioning Apple’s business practices.

Railsbank, a banking and payments infrastructure-provider, plans  to acquire the UK division of Wirecard. For Railsbank, the deal comes at great benefits, reaching its target to become one of Europe’s biggest BaaS providers. Regarding the new acquisition, Railsbank’s founder Nigel Verdon emphasized the importance of the regulatory regime and the need for business to constantly adapt to the new market conditions: “The Wirecard scandal brought to light [that] fundamental changes should be made in the industry to ensure healthy market growth and stability.”

Regarding P2P lenders, China has managed to reduce the number from originally 6000 operating ones to only 29. With a high profile case such as Ezubao losing more than $8bn (€6.79bn) when the firm dissolved in 2016, The China Banking and Insurance Regulatory Commission (CBIRC) has set the aim of repaying as many investors as possible.

Ant Financial Services Group is in the process of setting up a company meant for consumer finance. As such, the Chinese users would be able to access and apply online for loans. For the project, Ant  Financial Services Group partnered up with other players, such as Nanyang Commercial Bank holding 15% stake, China TransInfo Technology 10%, and Contemporary Amperex Technology also taking a slice.

In order to fight racial discrimination in the fintech industry, a new coalition was formed. Monzo and Dosh are part of the companies announcing to work on the Fintech Equality Coalition and especially raise awareness among leaders to do more and support minorities. The steering committee will gather quarterly to share best practices and further discuss new potential ideas to combat discrimination. An annual report will be launched as a result, in order to inform the fintech industry on the latest progress.

In India, WhatsApp was facing allegations that it was abusing its market position in order to dominate the payment landscape. However, the Competition Commission of India (CCI) announced that the case was dismissed, due to the fact that no evidence was found in order to prove that WhatsApp was violating the antitrust laws.

In order to fund its new expansion, Atom Bank plans on raising £150m (€167m) by rolling out a share sale this autumn, with plans to launch its IPO by 2022. Atom Bank is a mobile banking application that offers a range of personal and business banking products. Clients can log in using face and voice recognition and receive support from a 24/7 customer service team.

PensionBee, an online pension provider, announced a 37% increase for this year in customers compared to the same period in 2019. With customer support also booming, this percentage indicates that many users are using the Covid-19 as an opportunity to reassess and organize their finances. This development is important for PensionBee, which previously reported at the beginning of the lockdown a high number of withdrawals from younger investors.

Lunar, a Danish neobank, announced a new business bank and accounts for SMEs. With the new product coming in the form of an app, entrepreneurs will be able to conduct their finances more efficiently. This news is a result of an April funding of €20m this year and another €26m investment raised in its Series B round in August 2019. Lunar is among the up and coming new challenger wave of Nordic banks.

MasterCard and TransferWise are moving their partnership on a global level. As such, the collaboration will contribute to the issuance of cards where Mastercard is accepted and TransferWise licensed. By targeting the market of expats, freelancers, businesses and travellers, TransferWise is planning on changing the traditional format of international banking and thus further explore and invest in its multi-currency, borderless accounts.