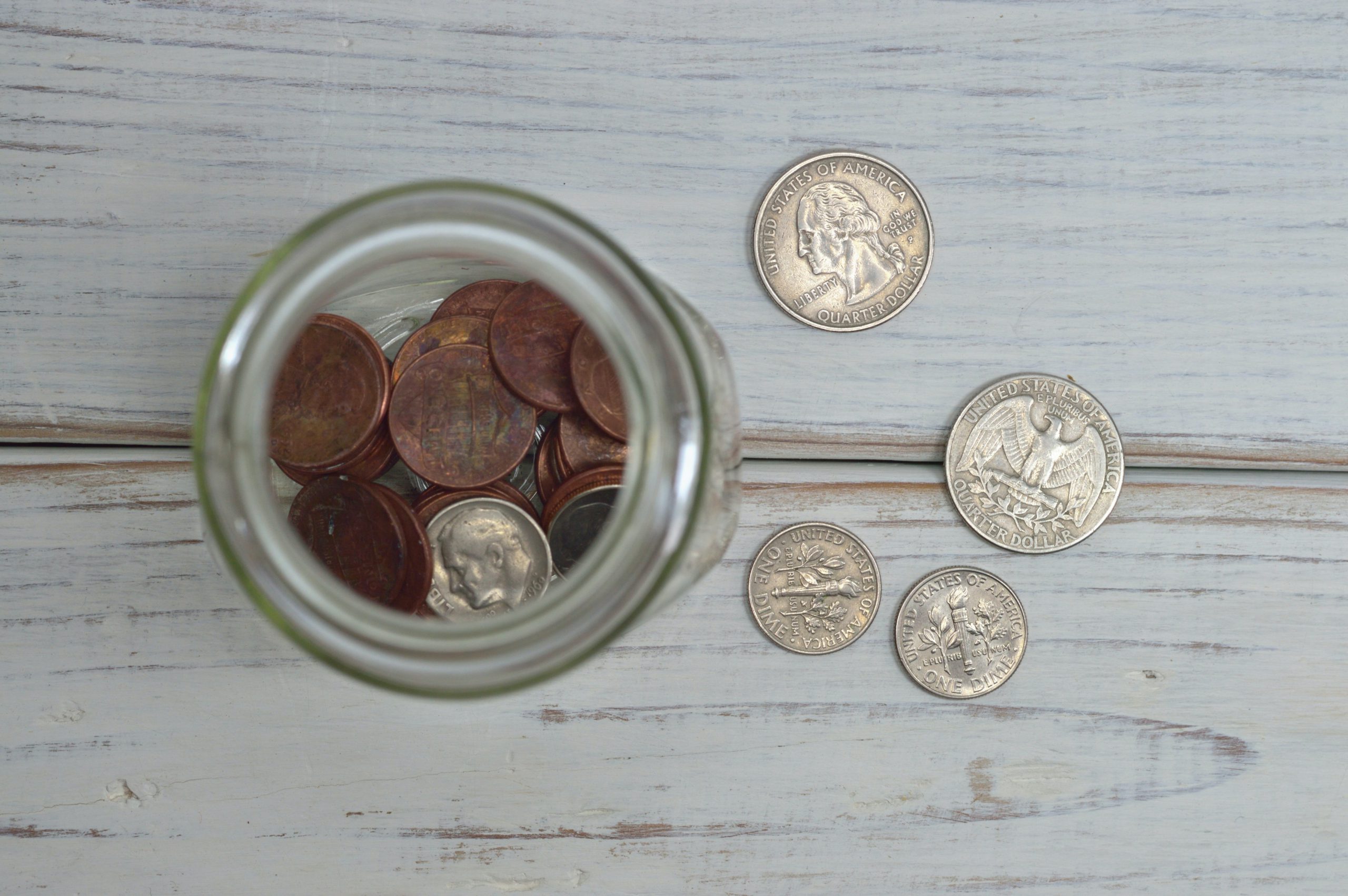 Tink (Stockholm, Sweden), an open banking platform provider, has raised €85 million in a round extension led by Eurazeo Growth and Dawn Capital. The funds will be used for international expansion and product development. The Stockholm-based startup raised €90 million in January. Read more

Bitso (Mexico City, Mexico), a crypto platform, closed $62m (€50.94m) in Series B funding. The round was led by Kaszek Ventures and QED Investors with participation from existing shareholders Coinbase Ventures and Pantera Capital. Nigel Morris from QED and Nicolas Szekasy from Kaszek have joined the board. The company intends to use the funds to accelerate growth into Latin America and extend its engineering team. Read more

CHAI (Seoul, South Korea), a payment tech startup, announced it has raised a $60 million (€49.3m)Series B. The round was led by Hanhwa Investment & Securities, with participation from SoftBank Ventures Asia (the early-stage venture capital arm of SoftBank Group), SK Networks, Aarden Partners and other strategic partners. Read more

Orca Security (Los Angeles, CA, US), a cloud security platform provider, raised $55m (€45.19m) in Series B funding. The round was led by Iconiq Growth with participation from previous investors GGV Capital, YL Ventures, and a group of more than 50 prominent CISOs. The company intends to use the funds to further expand its cloud security and compliance capabilities to boost its sales team to nearly 30 people, to open new sales offices in the UK and Australia to serve the European and APAC markets. Read more

Salt Security (Palo Alto, CA, US), an API security company, raised $30m (€24.65m) in Series B funding. The round was led by Sequoia Capital, with participation from existing investors Tenaya Capital, S Capital VC, and Y Combinator. In conjunction with the funding, Carl Eschenbach, Partner, Sequoia, will join Tom Banahan, Partner, Tenaya Capital and Haim Sadger, Founding Partner, S Capital, on the Salt Security board of directors. The company, which has raised a total of $60m in equity financing to date, intends to use the funds to accelerate its business in 2021. Read more

Five Degrees raises € 22 million in a funding round

Five Degrees (Amsterdam, The Netherlands), a digital core banking technology provider, has secured an investment of € 22 million in a funding round led by Velocity Capital FinTech Ventures, and supported by its investor group including Reggeborgh and Atlas Invest. Karmijn Kapitaal, 5Square and other existing investors also participated in the round. With the new raised capital, Five Degrees will be able to develop and launch their entirely new, cloud-native core banking platform, as well as increasing sales and marketing efforts in 2021. Read more

Taxdoo (Hamburg, Germany), a fintech startup, has announced that it closed €17m in Series A funding. The funding round was led by global venture capital firm Accel, with participation from Visionaries Club, 20VC and existing investor HTGF. Taxdoo said the latest funding will support the company’s rapid growth through international expansion, increased hiring, R&D, sales and customer support. Read more

Neufund (Berlin, Germany), a fintech startup that connects investors and entrepreneurs by means of a blockchain-powered platform, has raised another €4 million in financing in a round led by Christophe Maire’s Atlantic Labs and Factory Berlin CEO Udo Schloemer, with participation from Freigeist Capital and Dario Suter (founder and managing director of DCM). This round will serve to obtain a financial license, and for the usual things like hiring and further product development. Read more

Vestrata (London, UK), a based fintech company providing integrated investment solutions, raised US$4m (€3.29m) in seed funding. The company intends to use the funds to bring its proposition to the wealth management and private banking sector. Read more

Curious to read and find out more from fintech? Then subscribe & read our full newsletters here: https://hollandfintech.com/featured/newsletters/. In order to see our other weekly highlights, check out the following links: news, research, analysis & opinion.