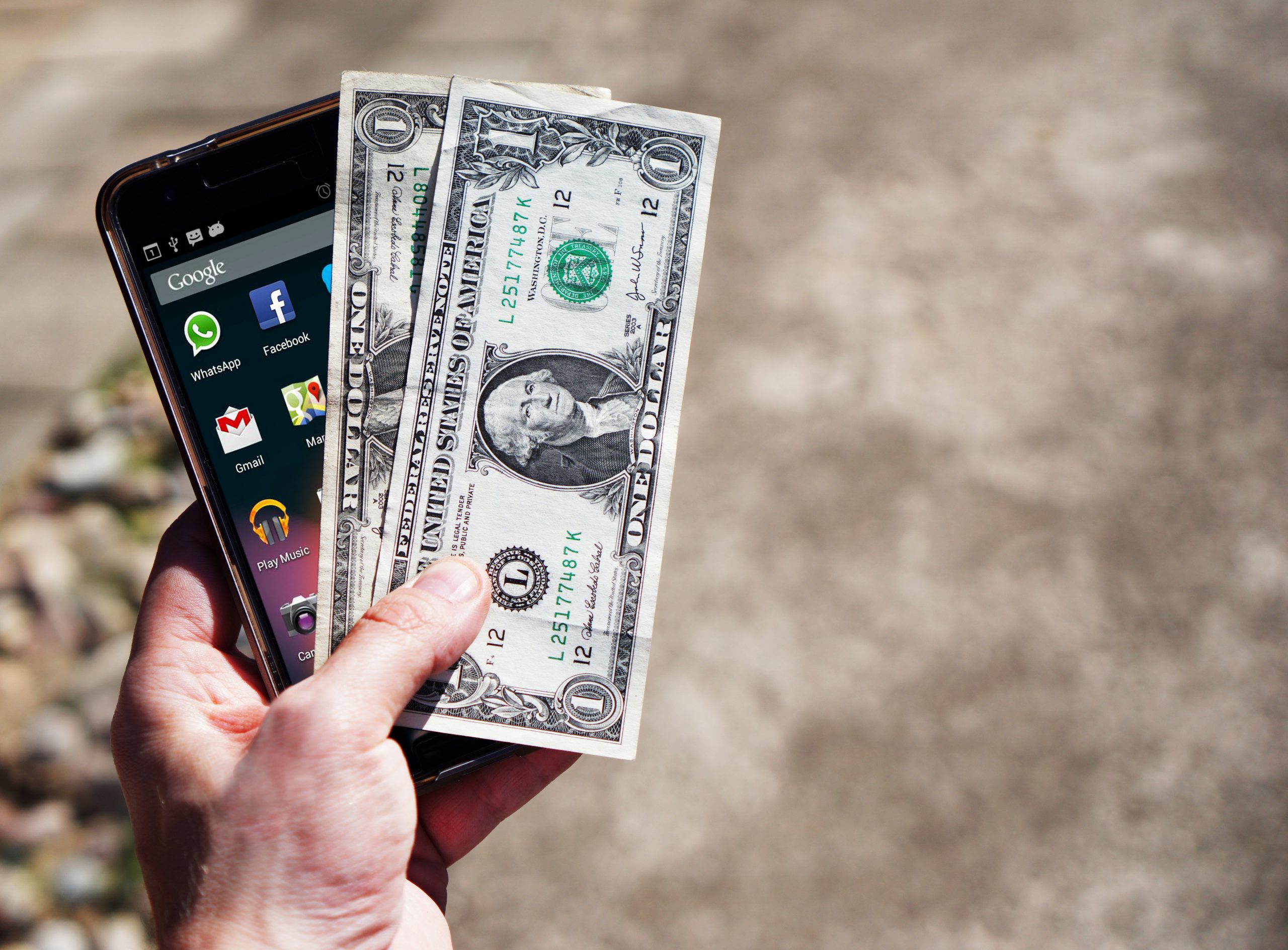 We bring you the transactions and funding rounds which caught our attention this week from the fintech sector. As such, we look at challenger banks, members-only apps for credit card payments, cybersecurity firms, enterprise payments, payments stacks, blockchain banking services, insurtech, data-driven marketplaces, and disruptive innovations. Dive into the latest updates and enjoy the reading!

Stripe (San Francisco, CA, US), a private financial technology, is planning on raising a new funding round valuing it higher than its last private valuation of $36 billion (€29.76bn). The valuation expected could be between $70 billion (€57.86bn) and $100 billion (€82.66bn), which would make Stripe the most valuable venture-backed startup in the US. For now, discussions regarding the completion of the funding are still at an early stage, without any guarantees. Read more

Monzo picks up another funding…

Monzo (London, UK) online bank closed another £60 million (€66.18m) in funding, with investors including Deliveroo and Stripe investor Novator, Kaiser, and TED Global, as well as existing investor Goodwater. Monzo has raised £125 million in funding since COVID-19 started, and this current round will add to the company’s plans on growing and increasing revenue lines beyond interchange fees. Read more

What about those member-only apps for credit card payments?

CRED (Bengaluru, Karnataka), a members-only app that rewards users with exclusive rewards for paying credit card bills, has raised $80 million (€66.13m) in a fresh round of funding. The new Series C round, which was led by existing investor DST Global along with other existing investors – Sequoia Capital and Ribbit Capital, takes CRED’s post-money valuation to $800 million. Read more

Dutch Capital Market on the rise again with EclecticIQ…

EclecticIQ (Amsterdam, the Netherlands), a provider of cyber threat intelligence technology, has raised €20 million in Series C financing, led by Ace Management. Capricorn Digital Growth Fund and Quest for Growth joined the round, as did Invest-NL Capital, Arches Capital and existing investors INKEF Capital, KEEN Venture Partners and KPN ventures. As next steps, the company aims to expand both its global footprint as well as its product portfolio. Read more

Limepay (Sydney, Australia), an enterprise payments, has raised $21 million (€17.36m) in the first phase of its pre-IPO capital raise from current and new high net worth and institutional investors. The funding will be used to scale up Limepay’s sales, marketing and partnerships operations, while enhancing and expanding its products, management team, and balance sheet funding of working capital. Read more

Glasswall (London, UK), a cybersecurity technology company, raised £18m (€19.86m) in additional equity funding. The round was led by IPGL, Lord Spencer’s private investment group, and a number of other high net worth investors including Lord Rose, Chairman of Ocado, Lance Uggla, Chairman and CEO of IHS Markit and Andy Bell, founder and CEO of AJ Bell. With the new capital injection, Glasswall will focus on product development, engineering, sales and marketing. Read more

Primer (London, UK), a fintech that wants to help merchants consolidate their payments stack and easily support new payment methods in the future, has raised £14 million (€15.44m) in a Series A funding round led by Accel. Existing investors Balderton, SpeedInvest and Seedcamp also participated, and were joined in the round by RTP Global. The firm is promising to help sellers quickly integrate an ever-growing range of payment options in different markets. Read more

Blockchain Banking Services are yet to come…

Bitwala (Berlin, Germany), a blockchain banking service, has announced another €15 million in funding after closing a €13 million Series A last year. The recent round was led by Earlybird, with participation from Coparion, Global Brain and other investors. With the new sum, Bitwala will grow its client base as well as launch new crypto services, such as a recurring purchase feature. Read more

Pier (São Paulo, Brazil), a full-stack insurtech, announced earlier this week it secured $14.5 million (€11.99m) through its Series A funding round, which was led by Monashees with participation from Canary, Mercado Livre, and BTG Pactual. This series will be used by the company to make investments in the auto market. Read more

How can you match founders with investors?

Floww raises $6.7M (€5.54m) for its data-driven marketplace matching founders with investors, based on merit (TechCrunch)

Sleek (Singapore), a fintech startup that is disrupting the traditional corporate services industry, has raised $4 million (€3.31m) in a new funding round led by SEEDS Capital, the investment arm of Enterprise Singapore and participated by MI8 Limited, a Hong-Kong multi-family office, and investor Pierre Lorinet. For 2021, Sleek aims to double down on product development and growth. Read more

Curious to read and find out more from fintech? Then subscribe & read our full newsletters here: https://hollandfintech.com/featured/newsletters/. In order to see our other weekly highlights, check out the following links: analysis & opinion, research, news.