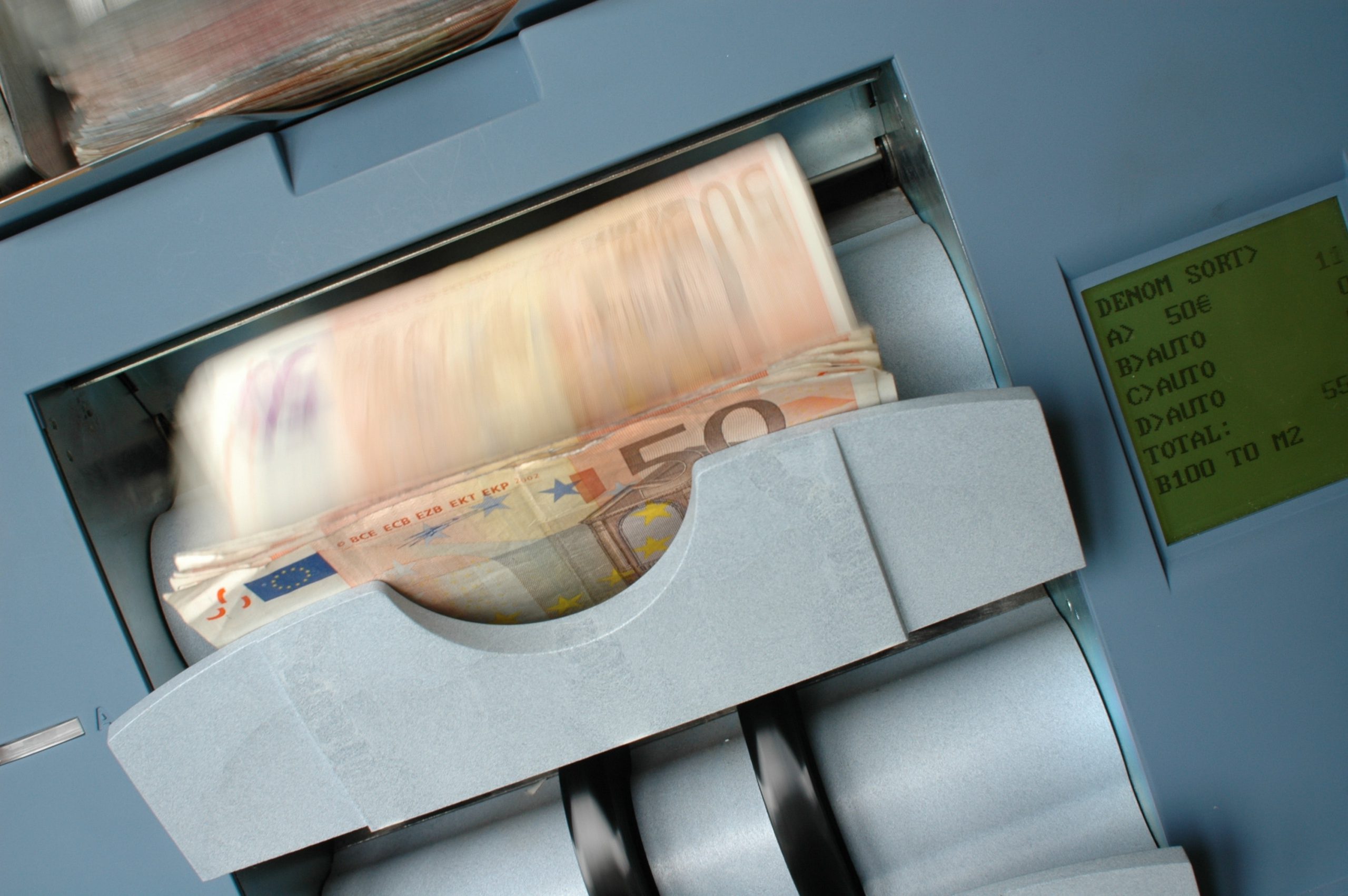 For this article, we dived into the latest transactions and funding rounds of the week. We take a closer look at blockchain technology, home insurance products, SMEs, neobanks, pocket money apps, cyber insurance startups, investments, banking, insurtech, fintechs for marketplaces, and payment solutions.

Pico, a provider of technology services for financial markets, announced a strategic investment with Intel Capital, completing its series C round of funding with $135M (€111.4m), which will be used to further fuel Pico’s global growth and expansion plans. Read more

Chainalysis (New York, US), a blockchain analysis company, secured $100m (€90.98m) in Series C financing. The round, which brought the valuation of the company to over $1 billion, was led by Addition, with participation from Accel, Benchmark, and Ribbit. The company intends to use the funds to further support the international expansion of its network of government agencies, financial institutions, and other private sector businesses. Read more

Luko (Paris, France), an insurance company, has raised a $60 million (€49.63m) Series B funding round. The round is led by EQT Ventures, with existing investors Accel, Founders Fund and Speedinvest also participating. Some angel investors with a background in insurance and technology are also investing in the startup, such as Assaf Wand, the co-founder of Hippo Insurance. Read more

Outfund (London, UK), the fintech company changing the way online businesses raise funds, has announced the close of a £37 million (€41.04m) late seed round of capital, including debt and equity. The funding round was led by Fuel Ventures and sees TMT Investments and Force Over Mass also invest in Outfund. The fintech lender aims to provide a faster, fairer and more affordable way for SMEs to raise growth capital. Read more

Albo, a Mexican digital bank, has raised $45 million (€37.32m) in funding round to fuel its expansion into lending and insurance. Valar Ventures, Greyhound Capital, Mountain Nazca and Flourish Ventures also joined the round. The startup is looking to exploit new Mexican rules aimed at regulating the fintech sector and using digital banking services to boost financial inclusion in a country where around half the population does not have access to a bank account. Read more

Getsafe (Heidelberg, Germany), the digital-first insurance startup that initially launched with an app for home contents insurance, has closed $30 million (€33.28m) in Series B funding. Swiss Re, the reinsurer giant, led the round. Existing investors, including Earlybird and CommerzVentures, also participated. The company says it plans to extend its Series B funding with a second tranche to be closed ahead of the company launching products powered by its own insurance licence, scheduled for the first half of 2021. Read more

Gohenry (London, UK), a kids’ money management app, has raised $40 million (€33.08m) in a funding round led by Edison Partners and joined by Citi Ventures. Gaia Capital Partners and Muse Capital also joined the round. The new funding round will be used to accelerate the expansion across the US. Read more

At-Bay (San Francisco, CA, US), a cybersecurity insurance startup, has raised $34 million (€28.12m) in its Series C round. The round was led by Qumra Capital. Microsoft’s venture fund M12 participated in the round alongside Acrew Capital, Khosla Ventures, Lightspeed Venture Partners, Munich Re Ventures, and Israeli entrepreneur Shlomo Kramer, who co-founded security firms Check Point and Imperva. The company plans to grow its team and launch new products, while improving its automated underwriting platform that allows companies to get instant cyber insurance quotes. Read more

Moov (Cedar Falls, Iowa, US), a fintech that supports banks and credit unions to quickly deploy financial service solutions to receive funds, store value, and remit payments, has raised $27 million (€22.33m) in a Series A led by Andreessen Horowitz. Moov will utilize the funds to boost their team, further develop our enterprise offerings, while seeking to set the standard for open collaboration on financial protocols. Read more

IDnow, a German provider of identity verification-as-a-service products, has received €15 million from the European Investment Bank. The financing, provided under the Investment Plan for Europe, will support the startup’s research and development as well as international expansion. Read more

Simplesurance, a Berlin-based cross-selling insurance platform, has raised a €15 million convertible loan from Allianz X, the ‘€1 billion digital investment unit of the Allianz Group’ and a previous investor in the insurtech startup. Read more

Upvest, a company which allows financial platforms to easily offer digital securities to retail investors, has closed on a €12 million Series A+ funding round led by Earlybird. This follows Series A funding led by Notion Capital and HV Capital, with participation from Partech. The founders of N26, IDNow, and Consorbank have joined in the round as well. Upvest expects to utilize the new funding to incorporate a brokerage bank license into its offering. Read more

Payaut, a Dutch fintech startup, announced raising over €2.6 million seed funding. Existing investor LocalGlobe led the round, with Finch Capital also participating again. Global VC fund Entrée Capital who specializes in fintech and several notable angels from the fintech and payment industry completed the lineup of investors. Payaut will use the fresh funds to scale its payment service for online marketplaces and to roll out in the rest of Europe. Read more

Fintech s​mallcase Technologies, raises an undisclosed amount of funding from HDFC bank and other investors. HDFC bank also bought a minority stake, as part of a recent Series B fund-raise of $14 million (€11.55m) by the Bengaluru-based fintech startup. DSP Group, Sequoia Capital India, Blume Ventures also participated in the round. Read more

Curious to read and find out more from fintech? Then subscribe & read our full newsletters here: https://hollandfintech.com/featured/newsletters/. Stay tuned for more insights following up this week regarding news pieces. In order to see our other weekly highlights, check out the following links:  research, analysis & opinion, news.