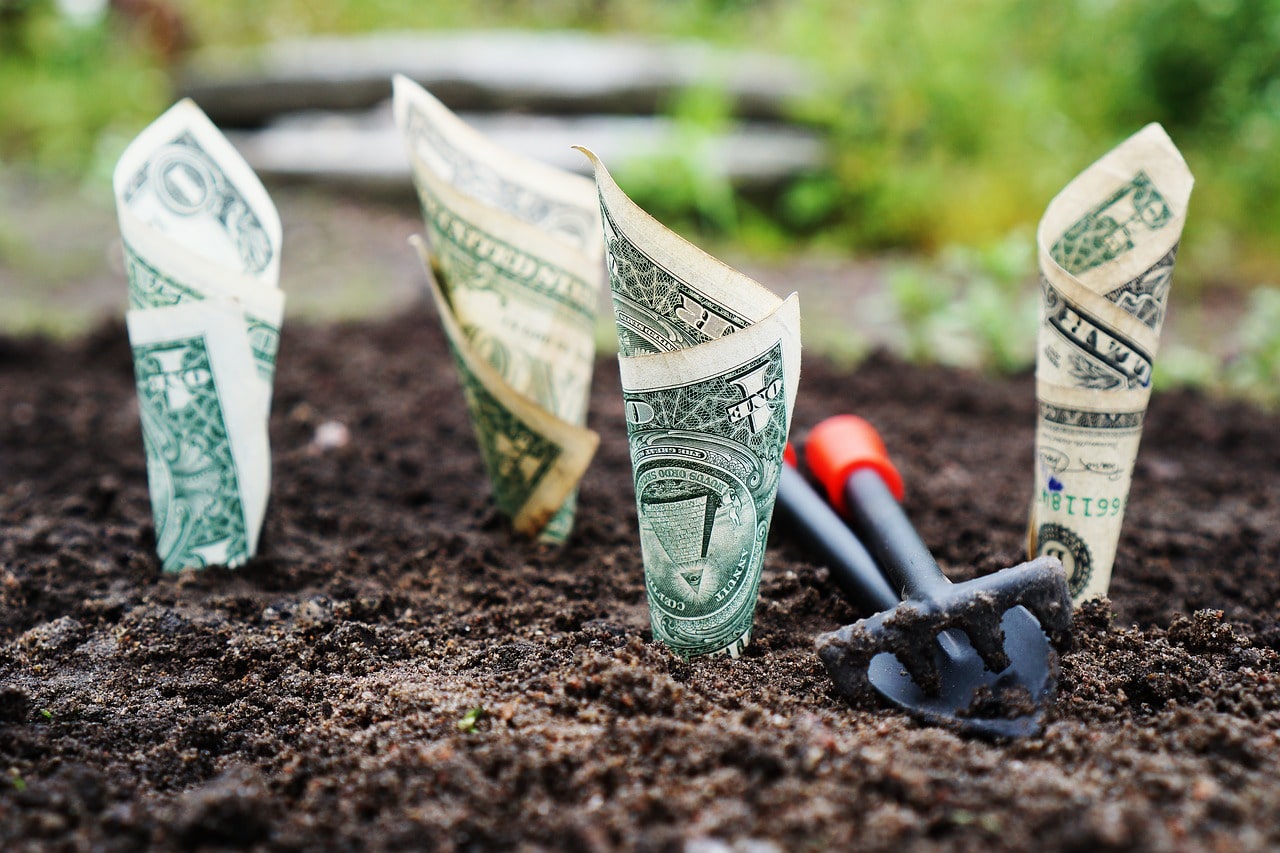 This week in funding: all across the funding landscape we saw interesting deals taking place – with credit and security providers taking home the highest amounts – and in interesting turn for former investor darling neobank Monzo – who settled for 60 million GBP – which is still a good investment, but 40% less than they aspired to bring in. Take a look at these and more rounds in our funding roundup below!

UK challenger Monzo has sealed a £60 million funding round at a valuation of £1.25 billion – a 40% discount on its previous sky high pricetag of £2 billion.

– The round was led by Swiss fund Reference Capital and Vanderbilt University alongside existing investors Y Combinator, Accel, Thrive Capital, and Passion Capital.

Upgrade, a credit-focused fintech startup, announced that it has raised a $40 million Series D round that the company says gives it a $1 billion valuation.

Salt Security, a startup that helps companies protect APIs, announced that it has closed a $20 million Series A. The Palo Alto-based company secured the new funds from Tenaya Capital, bringing its total capital raised to around $30 million.

– The round was led by Tenaya Capital

London-based remittance outfit TransferGo has raised $10 million in a funding round led by Seventure and Vostok Emerging Finance, according to TechCrunch.

– The round was led by Seventure and Vostok Emerging Finance

– The round was led by NFX