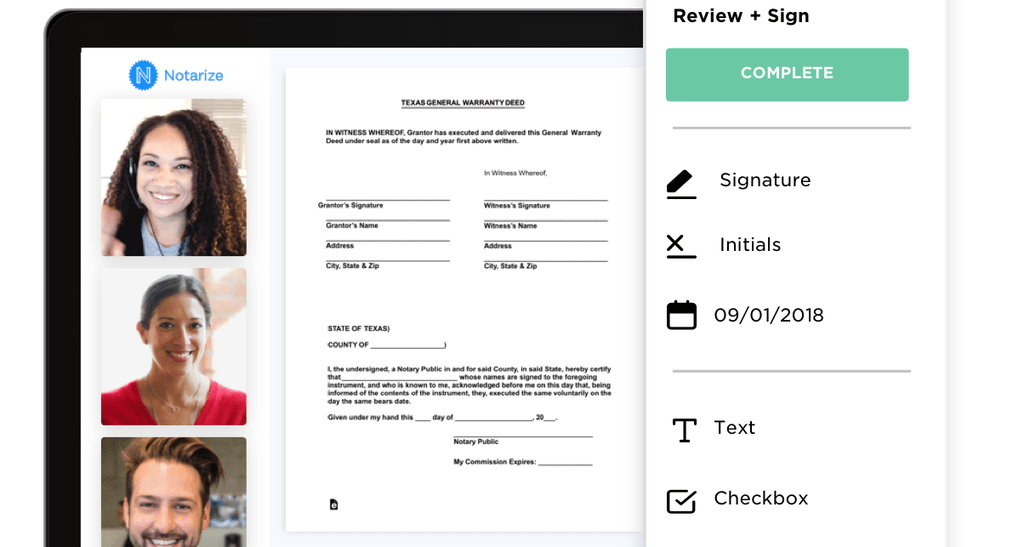 Notarize, a platform that enables consumers and businesses to sign and notarize official documents digitally, has raised $35 million (€31m) in a series C round of funding. Over the last three months, the start-up claimed it had over  400% increase in uptake due to the fact that remote working technologies are in high demand.  Notarize had previously raised around $47 million (€41M). The funding round, which closed in March, was led by Camber Creek, a VC firm focused on real estate, and Polaris Partners. Read more

Another interesting deal was performed by SoftBank, which allegedly tapped its $100bn (€88bn) Vision Fund to acquire another $130m (€115m) stake within the Indian InsurTech platform PolicyBazaar, according to a report from Times of India. Although the previous investment in PolicyBazaar was considered by SoftBank as a mistake, now SoftBank is expecting to have more than a 15% stake in the business, making it the second largest stakeholder. Read more

B2C2, a London, UK-based trading firm for the institutional crypto markets, received a a $30 million (€26M) minority investment from SBI Financial Services (a subsidiary of SBI Holdings). SBI, owner of Japan’s first digital bank and largest online brokerage, is listed on the Tokyo Stock Exchange and is a member of the TOPIX stock index. B2C2 will become SBI’s main liquidity provider as SBI expands its crypto offering to millions of existing customers. Read more

Ping An and JPMorgan are to join a $60 million (€53m) financing round in supply chain finance outfit Taulia, according to the Wall Street Journal. The Taulia platform has two million suppliers signed up and financed more than $7.5bn (€6.6bn) dollars worth of invoices last quarter. Read more

On a global scale, other fundings have been marked for this week’s news.

Wagestream, a UK-based fintech, announced on Tuesday it has secured £20 million (€22m) through its Series B funding round, which was led by Northzone with participation from Balderton Capital, QED Investors, LocalGlobe, Fair By Design, Jigsaw VC, and Village Global.

Farewill, a London, UK based will writer and funeral provider, raised £20m (€22m) in funding. The round was led by Highland Europe with participation from Keen Ventures, Rich Pierson of Headspace, Broadhaven Ventures, and Venture Founders, which joined previous investors Augmentum Fintech, Taavet Hinrikus (TransferWise) and Kindred Capital.

Leading specialty analytics insurtech, Concirrus has today announced that CommerzVentures has made a $6 million (€5.3m) investment into the business.

U.S. challenger bank Point, which offers a consumer banking app and pledges to provide a “credit card experience” to debit cardholders, announced that it has raised $10.5 million (€9.3m) in Series A funding. The round was led by Valar Ventures, and featured participation from Y Combinator, Kindred Ventures, Finventure Studio and “business angels.”