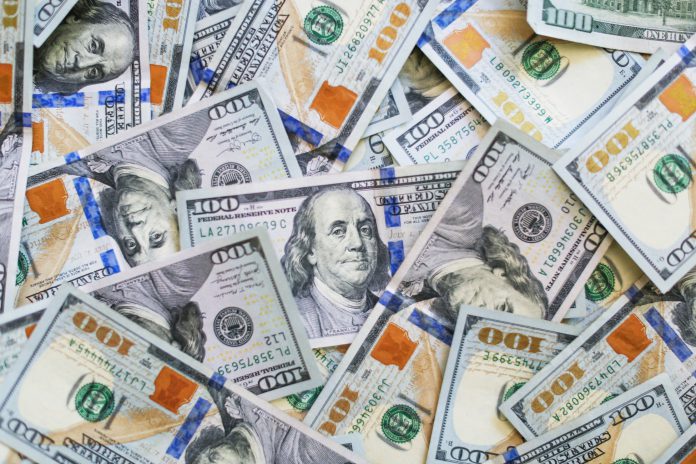 Veem, a payment platform, using SWIFT, treasury and cryptocurrency, typically bitcoin, secured a $31M capital raise from Truist Ventures, with participation from MUFG Innovation Partners Co. Ltd., CVC of MUFG, AB Ventures, Paper Excellence and Myer Family Investments. The next step for Veem will be to invest the funding into their channel partner program and expand globally. Read more

Alloy, an identity operating system for the financial services industry, raised $40m in Series B funding. The round was led by Canapi Ventures with participation from Felicis Ventures and Avid Ventures, as well as existing investors Bessemer Ventures, Primary Venture Partners, and Eniac Ventures. The company intends to use the funds to scale its sales and marketing business units, and focus on expanding its R&D. Read more

Gojo & Company, a holding company of microfinance institutions, has closed its Series D round on $19m. The investment was supported by TGVest Capital, Baillie Gifford, Future Venture Capital (CVC of East Japan Bank). With the new funding, Gojo & Company plans to expand and enhance its services in Cambodia, Myanmar, Sri Lanka, and India, as well as expanding into new markets in Asia and Africa. Read more

JupiterOne, a company that provides continuous instrumentation and monitoring of cloud environments and controls, raised $19m series A from Bain Capital Ventures, with participation from Rain Capital and its parent company LifeOmic. With the new funding, JupiterOne plans on accelerating its engineering efforts and its go-to-market strategy and also designing new products. Read more

Acko, an Amazon-backed Indian digital insurance company with a license to underwrite and distribute bite-sized insurance products, raised $60m in its Series D from Munich Re Ventures, with participation from Amazon, RPS Ventures and Intact Ventures, corporate venture arm of Canada’s largest property and casualty insurer. The startup plans to use the fresh capital to scale its technology and data teams. Read more

Descartes Underwriting, an insurtech company,  secured $18.5 million in a Series A round of funding, which it will use to leverage technology and data science to create new insurance models. Read more

Oyster Financial, a Mexico City and San Francisco based neobank for businesses, raised US$14m in seed funding. The round was led by monashees and SV Latam Capital with participation from FJ Labs, Fintech Collective, Kevin Efrusy, Redpoint eventures, S7 Ventures and Ulu Ventures. The company intends to use the funds to accelerate growth in Mexico. Read more

Airtable, a platform for building collaborative applications, today announced that it has raised a $185 million Series D funding round, putting the company at a $2.585 billion post-money valuation. Thrive Capital  led the round, with additional funding by existing investors Benchmark, Coatue, Caffeinated Capital and CRV, as well as new investor D1 Capital. Read more