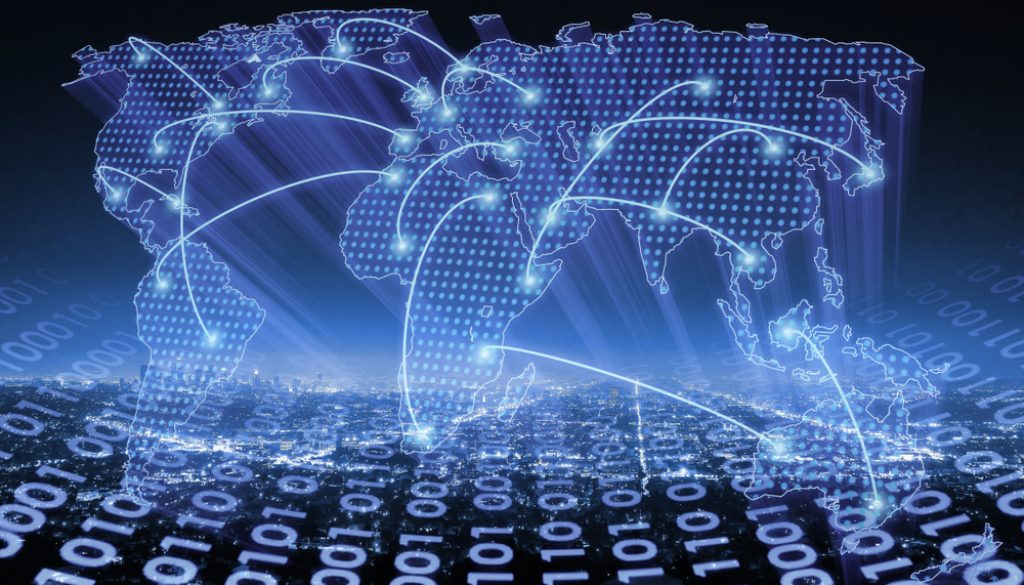 Klarna, a Swedish payments provider with a banking license, that provides online financial services such as payments for online storefronts, direct payments, post purchase payments and more, is searching for a $500m funding sum, which will double its valuation to a total of $10 billion. The bank is especially looking to cover its losses from the US market expansion from last year.

Revolut has announced the launch of a new digital banking app for the Japanese market. However, the new app will perform basic functions for now, such as international transfers and managing money in 23 currencies. For the Japanese government, the entry of a fintech such as Revolut signals the need for digitizing the financial sector.

For the UK fintech sector, a initiatives has been developed in order to promote diversity and also stop sexual harassment. The “Fintech For All Charter” is being led by InChorus, with participation from Innovate Finance, the FinTech Alliance, and Level39, with the City regulator also supporting the initiative. The need for such actions comes as the aftermath of one of InChorus’s surveys, which revealed that 85% of the harassment cases were related to gender, with 84% of the cases being repeated.

With Amazon entering the Indian market with new offers, such as insurance and gold, new opportunities await. According to the head of Amazon Pay in India, Mahendra Nerurkar, the next step for Amazon in India is to become the leader in terms of payment methods, surpassing competitors such as WhatsApp, Google Pay or PhonePe.

The National Australia Bank is attracting customers with a new offer on the market, an interest-free credit card. The most important benefits for clients are: no monthly fee if the card is not being used and also no other charges. Furthermore, the NAB StraightUp Card can be used for any Visa payments, has no late payments fees and also customers can pay back the balances over long time periods.

TransferWise has new opportunities for clients, offering business accounts at a lesser price than PayPal. TransferWise argues that their company can help customers avoid the extra eBay currency fees by using TransferWise’s multi-currency account. Furthermore, clients can switch between currencies that they need with the “mid-market exchange rate” offer provided by TransferWise.

Mode Global Holdings, a UK fintech offering modern financial services for business to support an increasingly digitised economy and financial system, is planning its IPO launch on the London Stock Exchange (LSE) in October. The fintech company expects $52 million in its initial IPO, with its offer of new shares to raise at least £7.5 million.

The first woman CEO for a Wall Street major bank was elected earlier this week. Jane Fraser will be the new CEO for Citigroup. Fraser has previously run the bank’s consumer unit, private bank and Latin American operations for the bank. “The way our team has come together during this pandemic shows what Citi is made of,” Fraser communicated. “I am excited to join with my colleagues in writing the next chapter.”

Based on the European Commission’s call for advice on how to strengthen the EU legal framework against money laundering schemes and also fighting finance terrorism (AML/CFT), the European Banking Authority (EBA) brings recommendations. As such, the proposed criteria are: transforming EU legal framework into actionable regulation, improving and reviewing the current AML/CFT initiative and also laying a clear, common foundation for all financial sectors legislation to follow and align.