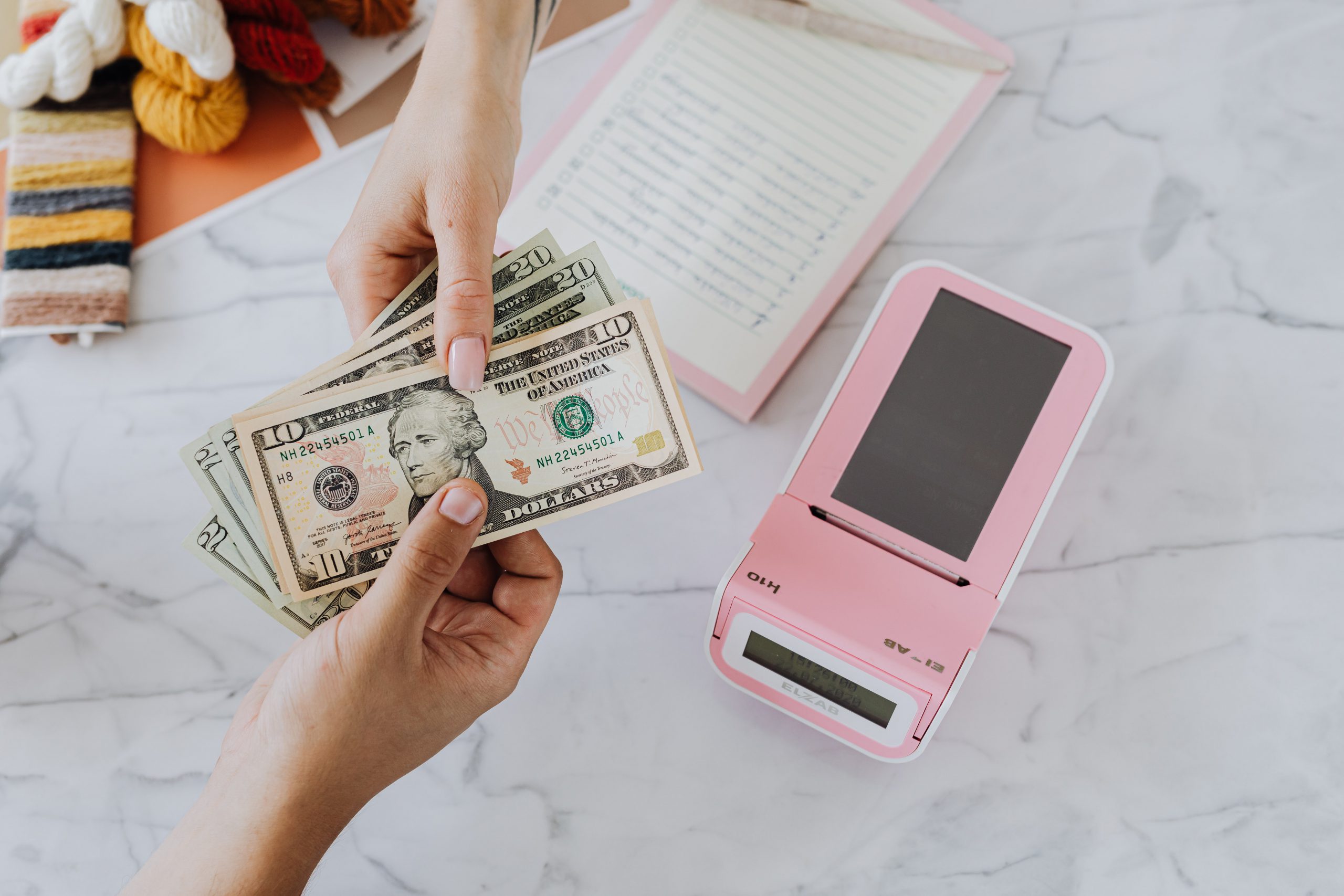 For this week’s funding piece, we take a closer look at the latest transactions and investments from fintech. In terms of sectors which caught our attention, we explore trading analytics platforms, crypto, InsurTech, banks, digital asset firms, banking, cybersecurity, DLT, and more. Dive into the material and happy reading!

Judo Bank (Melbourne, Australia), a challenger bank, has reportedly reached a $1.6bn valuation after the close of a $140m (€114.10m) funding round. The investors were not named, but 60% of the funds came from new major institutional investors. Read more

Very Good Security (San Francisco, CA, US), a data security company, has raised $60 million (€48.89m) in Series C funding led by Vertex Ventures US with participation from existing investors, including Andreessen Horowitz (a16z) and Goldman Sachs Growth (GS Growth). This funding will support VGS’ accelerating growth, as the company more than doubled its customer base in 2020. Read more

Neblio Technologies (Mumbai, India), a company which operates cryptocurrency exchange CoinDCX, has raised $13.53 million (€11.02m) in a Series B funding. The funding round has been led by blockchain software company Block.one. Other participants in this round include DG, Jump Capital, Uncorrelated Ventures, Coinbase Ventures, Polychain Capital, Mehta Ventures and angel investor Alex Pack. It will use the capital raised in this Series B round to focus on driving crypto adoption in India, with a focus on product development including its investment app, CoinDCX Go. Read more

Battleface (Columbus, Ohio, US), an InsurTech that specializes in travel insurance, recently announced it secured $12 million (€9.78m) through its Series A funding round, which was led by Drive Capital. Battleface reported that the  Series A funding will allow the company to focus on expanding both B2B2C partnerships with custom-built products for partners and expand their B2C digital offerings in additional markets. Read more

Finja (Lahore, Pakistan), a fintech platform, has raised $9 million (€7.33m) in a Series A1 round, led by a number of ventures including ICU Ventures, BeeNext, Vostok Emerging Finance, Quona Capital and Gray MacKenzie Engineering Services (a Descon company). With this new raised sum, Finja plans to scale up their efforts to help small businesses and consumers reach their goals. Read more

LifeRaft InsurTech said to close seed round on $3.5m

LifeRaft (San Francisco, CA, US), an InsurTech which offers a digital platform for health insurance, has reportedly collected $3.5m (€2.85m) in a seed funding round. The investment was co-led by Costanoa Ventures and XYZ Capital. With the capital, the company is looking to increase its product development efforts. This will include seeking new coverages to offer customers and finding new ways to improve insurance operations. Read more

SEBA Bank (Zug,Switzerland), a digital asset bank that holds regulatory licensing, announced last week the completion of its Series B capital increase. With this capital raise, SEBA Bank is primed to fuel and accelerate its growth strategy. No info about the funding amount raised through the Series B round has been disclosed at this time. Read more

Malmkroppen (Umeå, Sweden), a subsidiary of Vitec Software Group, has acquired a 4.8% stake in Nordkap, a real estate treasury management platform. Nordkap provides real estate companies with a platform to improve controls over their financial position via reports and analysis among other things. Read more