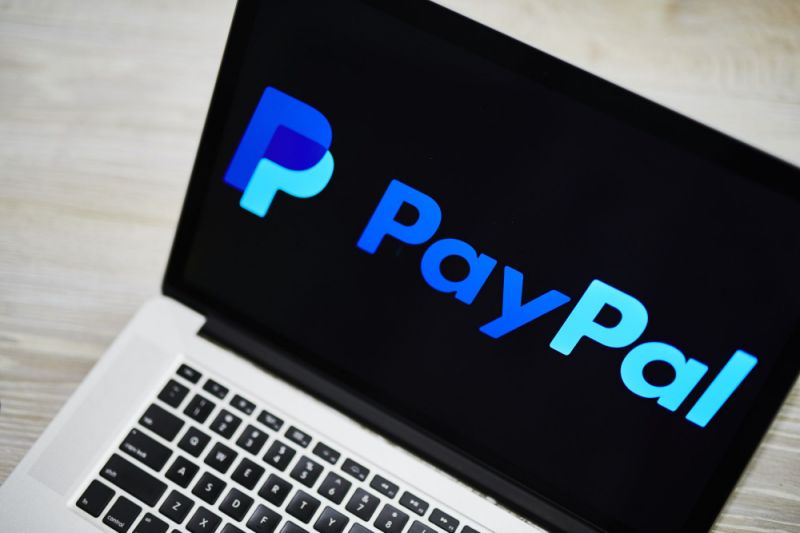 For Monzo, an online bank and one of the earliest of a number of new app-based challenger banks in the UK, the ability to continue its business has been under question due to Covid-19. Monzo has won over 4.4 million current account holders since its launch in 2015, with its app-based services and securing a valuation in the billions of pounds, but has seen a  £113.8 million (€125.66m) loss for the year.

Spanish bank BBVA is collaborating with Fujitsu on a proof of concept of its quantum-inspired optimisation solution. This partnership was formed due to the fact that BBVA is looking to implement quantum technologies as a competitive advantage over traditional tools for financial services.

PayPal Holdings Inc. has seen a rise after executives said a surge in digital payments on its platform in the second quarter marks an accelerating and permanent shift away from cash in the wake of the coronavirus pandemic. The new numbers indicate that PayPal is expecting the revenue to increase up to 25% this quarter, while payments volume surges 30%. It sees full-year revenue climbing 22%.

Amazon, Apple, Facebook and Google owner Alphabet showed in front of the US lawmakers this Wednesday to defend their companies and the allegations regarding their abuse of power to destroy competition. In summary, Mark Zuckerberg’s emails were revealed, Apple defended its 30% app cut, the republicans accused the tech giants of bias, Amazon dodged a ‘simple’ yes-or-no question and Google was accused of working with China.

For Huawei, last quarter was successful, with more shipments of smartphones than any other of its competitors. A key driver behind Huawei’s success has been its growth in China, which has seen its economy start to recover from the coronavirus pandemic as COVID-19 case numbers have spiked in other markets like the United States and Europe.

Three of Europe’s biggest banks – Barclays (BCS), Deutsche Bank (DB) and Banco Santander (SAN) – have added billions more to their reserves to cover bad debts as they brace for one of the worst global recessions on record. The banks collectively set aside nearly $6.6 billion (€5.6bn) in the second quarter for expected loan losses arising from the coronavirus pandemic, according to earnings reports published Wednesday.

Acrisure LLC, an insurance brokerage, agreed to purchase an artificial-intelligence business from Tulco LLC in a transaction valued at $400 million (€339m), the buyer’s largest deal ever. “This transforms our business in a number of ways,” said Greg Williams, co-founder and CEO of Acrisure.  “It is a man-plus-machine type of opportunity here, where we take the best of man and machine, and expand and accelerate the ability we have to acquire clients.”

After reaching GBP 1 billion in assets under management, digital wealth manager Moneyfarm has launched its own APIs in Italy and the UK. For Moneyfarm, this means that banks will be able to integrate the firm directly into their customer offerings, to put the data from the accounts to get a better image on their clientele. In order to get its services via API for clients, Moneyfarm collaborated with Fabrick, an Italy-based open banking provider.