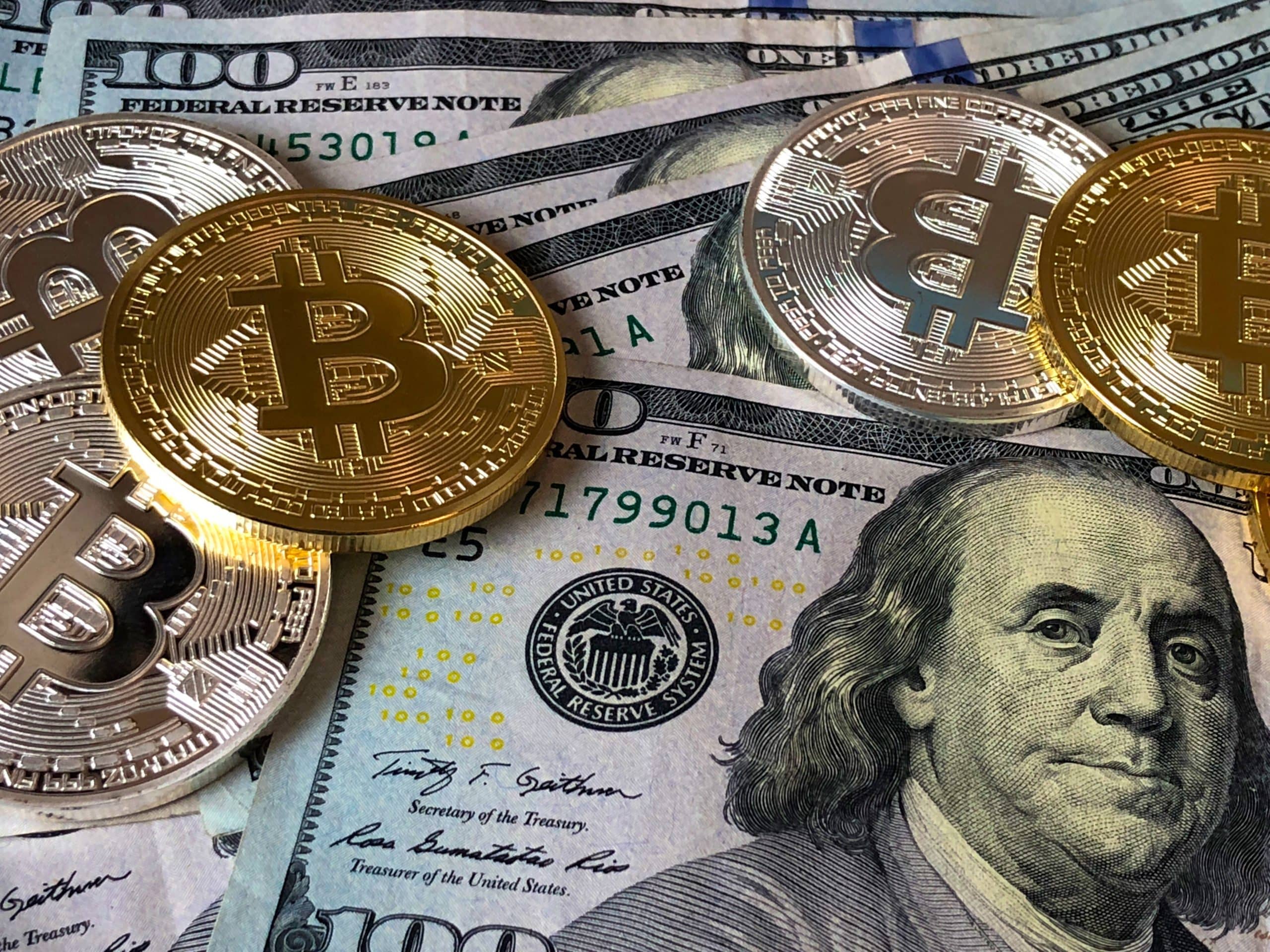 Better.com (NY, US), a digital mortgage lender, announced that it raised $200 million (€170.20m) in a series D round led by private equity firm L Catterton, with participation from investors Activant Capital, Ally Financial, American Express Ventures, Ping An and 9Yards Capital. With a current valuation of $4bn, Better.com plans to continue its mission to provide Americans with simpler homeownership processes, which are faster and more accessible. Read more

Vivid Money (Berlin, Germany), a digital banking service, has raised a $17.6 million (€14.98m) Series A funding round, led by Ribbit Capital. With the new injection of capital, Vivid Money is aiming at expanding further on European markets, by offering services outside Germany. Read more

Snoop (Norwich, Norfolk, UK), a financial management app, has closed its first crowdfunding effort after raising over £10m (€11.23m) from more than 1,700 investors. With the new raised sum, Snoop further plans on accelerating development on its platform, enhancing its current money-saving offerings and also expanding its reach. Read more

Coherent (Hong Kong, China), an InsurTech company, announced it has raised $14 million (€11.01m) in new funding in series A, led by Cathay Innovation with participation from Franklin Templeton. With the new raised sum, the company plans on growing its client base in Asia, and ensure new services for insurers focused on increasing digitization in their sales practices due to Covid-19. Read more

Kuda (Oworonshoki, Nigeria), a digital bank, announced that it has raised $10 million (€8.51m) — the biggest seed round ever to be raised in Africa. The funding was led by Target Global, with Entrée Capital and SBI Investment also participating, along with a number of other notable individual fintech founders and angels. With the new raised sum, Kuda plans to accelerate its pan-African expansion and further develop its ethical banking product to keep up with customer demand. Read more

Compliance.ai (San Francisco, CA, US), a RegTech company, raised $3m (€2.55m) in Series A financing, led by Cota Capital. The company intends to use the funds to expand operations and its business reach. Read more

Curious to read and find out more from fintech? Then subscribe & read our full newsletters here: https://hollandfintech.com/featured/newsletters/. In order to see our other weekly highlights, see the following links: research, analysis & opinion, news.