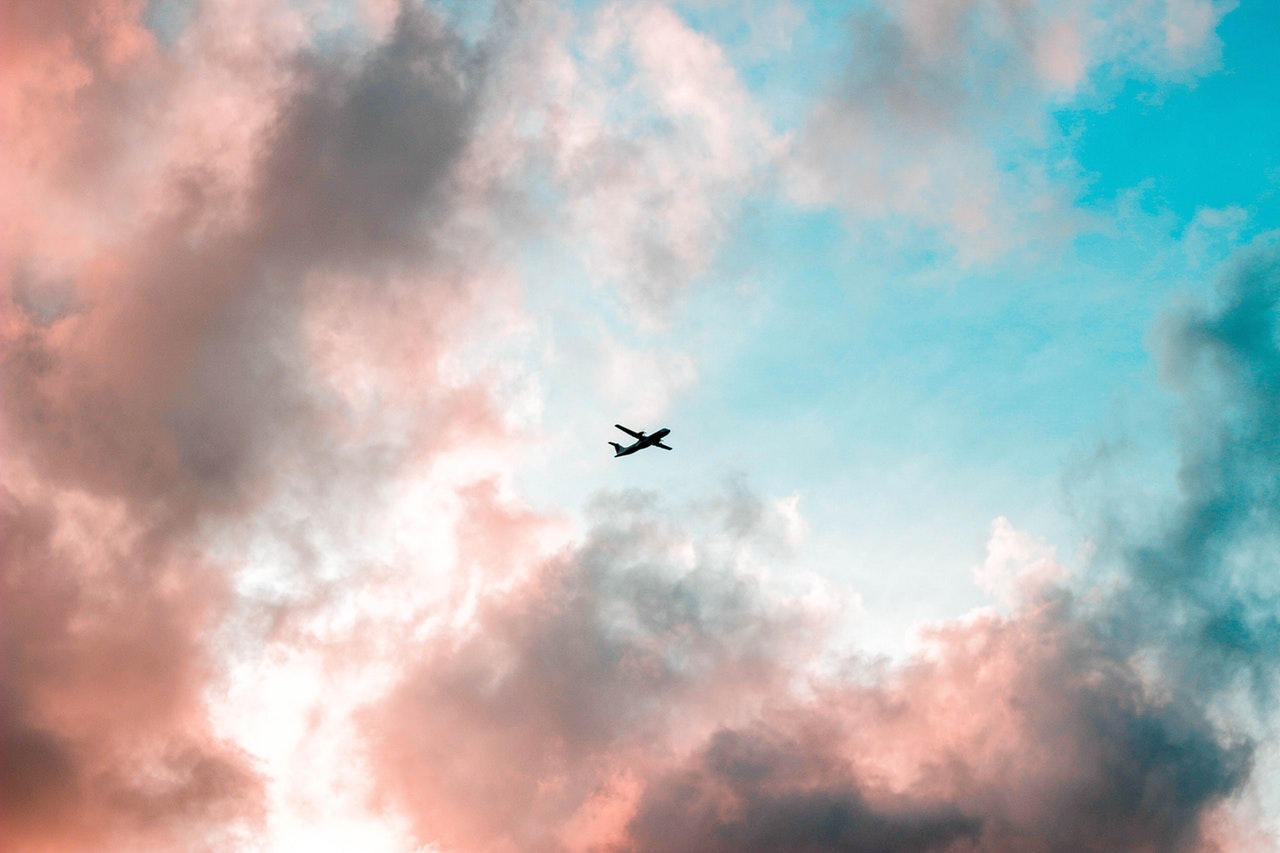 On 13th November 2019, the European Banking Authority (EBA) published a Consultation Paper on the draft amended Regulatory Technical Standards (RTS) and Implementing Technical Standards (ITS) on passport notification. This review aims at improving the quality and consistency of information to be provided by a credit institution notifying its home competent authorities when it intends to open a branch or provide services in another Member State, as well as the communication between home and host authorities.

The consultation runs until 13 February 2020.

The background to the Consultation Paper

Since their entry into force, the two Commission Regulations have significantly contributed to the convergence of supervisory practices across the EU, streamlining passport notifications by credit institutions and deepening the internal market.

However, practice has shown the need for clarification as to the information to be provided by credit institutions in order to allow a better assessment of the passport notification and the credit institution’s arrangements to carry out the planned activities.

What did the EBA propose?

The proposed amendments focus on the quality and clarity of the information to be provided by the credit institutions to their home competent authorities in the passport notification, as well as to the communication between home and host authorities.

Such amendments relate to both the information requirements set out in Regulation 1154/2014 and to the forms and templates contained in the Annexes to Regulation 926/2014.

Practical experience has shown that the version in force, by allowing a sort of ‘global’ notification for all activities that the EU legal framework consents to be passported, whilst allows credit institution to reach efficiencies by submitting only one notification, does not allow the competent authorities to carry out the comprehensive and accurate assessment they are required to for each activity that is included in the notification.

In the EBA’s view, this amendment would aim at allowing the competent authorities a more accurate and complete picture of institutions’ planned activities and its arrangements to carry them on, and it is considered a very relevant piece of information to allow competent authorities to perform a complete and accurate assessment of the notification.

With regard to the branch notification only, the following amendments have been also introduced.

An express differentiation between the first notification and the notification of changes in the branch particulars. In case of notification of changes, the draft emended Annex I to the Regulation 926/2014 expressly requires the credit institution to indicate only the information that has changed. In case of cessation of an activity previously notified, credit institutions have to indicate the date where the provision of a previously notified activity has ceased to be carried out.

Other material changes include the assumptions underpinning the financial forecasts and an express requirement, in case of communication of the branch planned termination, of a statement by an external auditor that the credit institution no longer holds deposits nor repayable funds from the public through the branch has been included in order to enhance transparency and the general interest of safety of deposits.

Furthermore, in order to improve the efficiency of communication between the credit institution and its home authority as well as between home and host authorities, some minor amendments have also been proposed in the forms and templates such as update of legal references; clearer differentiation – applicable to branches only – between first notification and notification of changes, addition of the credit institution’s national reference code as available in the credit institution register maintained by the EBA, and of the Legal Entity Identifier (LEI) where available, indication of the competent department and relevant email address.

This Consultation Paper is published for a 3 months consultation period (i.e. until 13 February 2020). The revised draft RTS and ITS will be submitted to the European Commission for endorsement before being published in the Official Journal of the European Union.

In the meantime, the EBA invited comments on all proposals put forward in this paper, by providing, among others, a clear rationale and any alternative regulatory choices the EBA should consider.

Should you have any questions about the above and in order to advise you in providing any comment to the Consultation Paper, please do not hesitate to contact one of the members of the Bird & Bird global payments team.