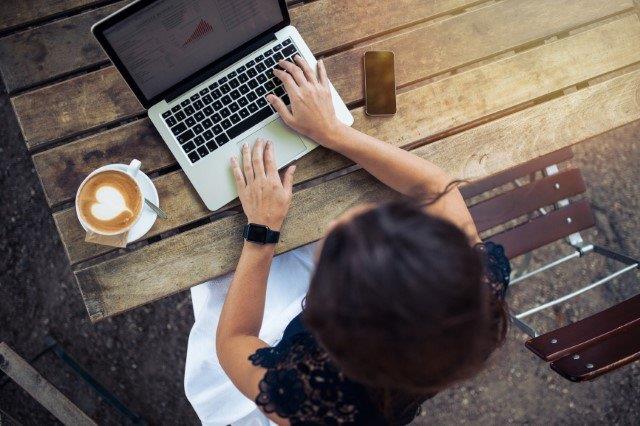 Recently, two separate consultations were launched by Dutch regulators about the ‘online decision-making environment’ or, in plain English, the way in which a website is designed to encourage consumers to buy or apply for products or services. The consultations are important for parties offering products or services online and targeting the Netherlands. Specific mention is also made of providers who offer online services in exchange for personal data, such as providers of social media (reviews, likes) or online games (loot boxes, microtransactions).

The Dutch Authority for the Financial Markets (AFM) and the Netherlands Authority for Consumers and Markets (ACM) describe in their consultation documents that the design of the online choice environment can steer a consumer in a certain direction. They want the choice environment to contribute to the consumer making the best choice for her or him.

Both the AFM and the ACM are increasingly using behavioural scientific insights in their supervision and these consultation documents are based on such insights.

The consultation period for both documents runs until 16 January 2020.

The AFM’s Principles for Choice Architecture relate to financial services companies and pension funds. The document contains 12 principles for the choice architecture. According to the AFM, the principles serve as a guidance reflecting on various legal standards that the AFM supervises. The principles are not intended to prescribe how companies should meet a particular standard, but the AFM’s expectations in this area. The AFM acknowledges that individual consumers also have their own responsibilities when it comes to making the right financial decisions, but they are sometimes inclined to make decisions that are not in their own interest. A better-designed choice architecture may prevent an inappropriate decision from being taken.

The ACM’s Protection of Online Consumers Guidelines targets unfair trading practices and apply to all sectors, except where specific exceptions have been specified, such as the offering of financial services to consumers. On the other hand, the ACM explicitly states that the guidelines do apply to the Telecommunications Act, as this Act has a broad effect on online merchants.

The 63-page document explains the possible conduct of merchants, provides for open norms and gives examples of conduct that the ACM believes to be lawful and unlawful. This concerns, for example, certain earning models for games (such as in-app purchases or early-access games), creating urgency by implying scarcity (for example by showing a ticking clock), so-called social evidence (such as online reviews, followers and likes), the order and presentation of products and services (including paid placement) and making it difficult to cancel a choice.

Although the AFM and the ACM try to distinguish in the scope of their guidelines, practice shows that the boundary between financial products and services and non-financial products and services is not so easy to draw. In real life, combinations of products and services are being offered. For example, a telecom provider offering an online bundle (for example mobile phone subscription, internet access and a smartphone) on credit, is offering both financial services (consumer credit) and non-financial products and services (the online bundle). Once both guidelines have entered into force, the telecom provider will have to apply both. The AFM guidance to its offering of consumer credit and the ACM guidelines for its offering of the online bundle, which offerings are likely made available in one and the same choice architecture. Considering that the Telecommunications Act is currently being amended as a result of the European Electronic Communications Code, which will in any case impose extensive sector-specific information and transparency obligations on the bundle, life is not getting easier. In practise, one would expect to be able to find a solution if the AFM and ACM guidelines were to contradict each other (or even better: have these solved in this consultation). However, we are more concerned about the division of the authorities of both regulators: which regulator will be authorised to act in case of non-compliance?

If you have any questions, please contact Karen Berg, Marianne Minnecré-Kracht or Roelien van Neck from Bird & Bird.