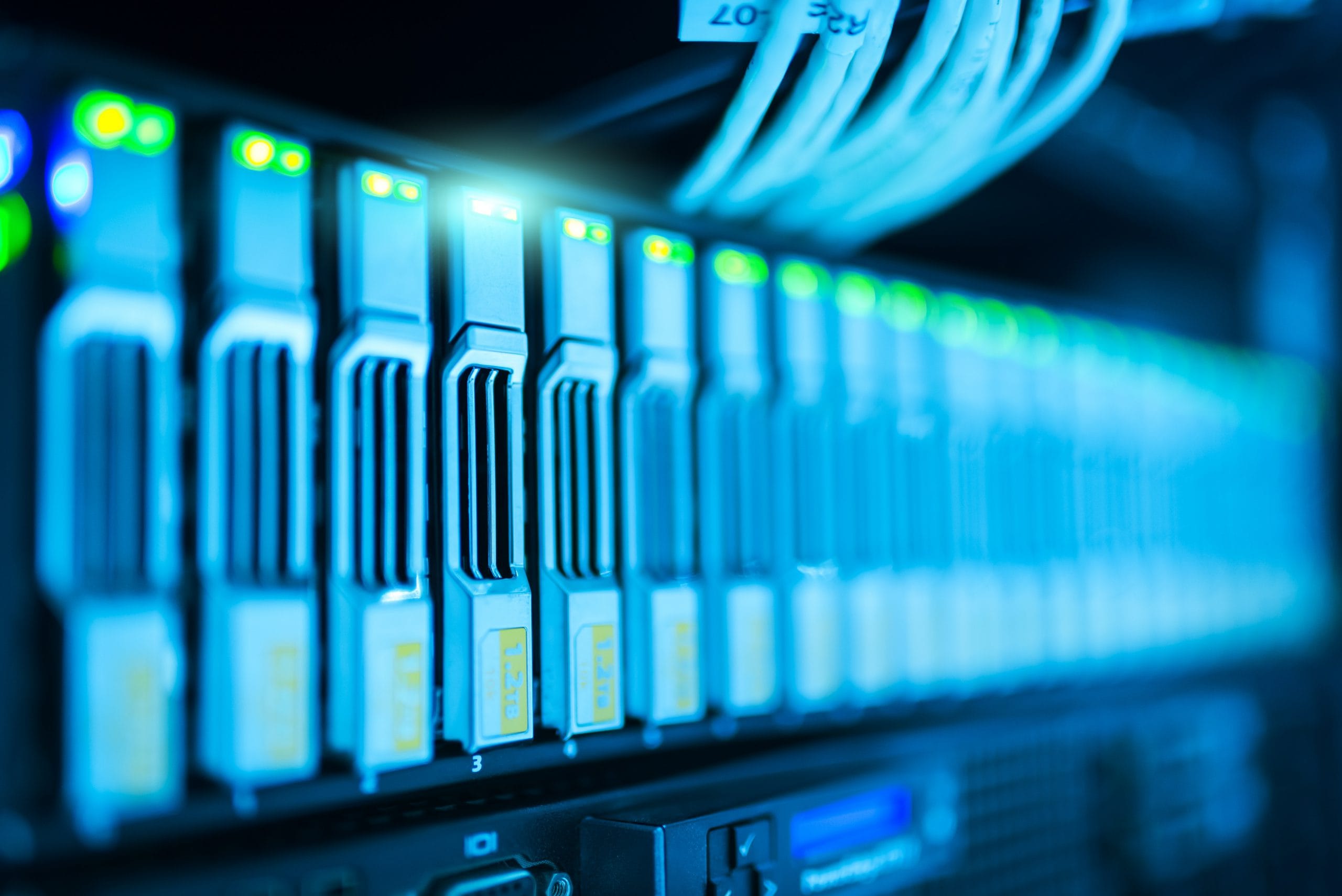 INNOPAY Interview: ‘Let people themselves determine who can gain access to their data’

The lack of interoperability between applications is holding back innovation, according to Prof Ruben Verborgh from Ghent University. He is one of the speakers at the Data Sharing Days 2020 event, which is being co-hosted by INNOPAY from 27-28 January in the Dutch city of The Hague. People stick with existing applications because it is almost impossible to transfer data to other applications in practice. “We need to redefine the relationship between people, services and data,” claims Verborgh. “Give everyone their own personal data safe.”

Ruben Verborgh is a professor of decentralised web technology at Ghent University in Belgium, where he conducts research into the online use of public and private data. “We’re particularly focused on interoperability. How can we ensure that data flows from A to B as effectively as possible?” he explains.

Interoperability between platforms and systems is not a given, as anyone who has tried to transfer their contacts from their smartphone to a desktop computer system may have discovered. The information often has to be entered manually. “There are lots of instances when we have to copy data from one system to another by hand, such as between an e-mail and an Excel spreadsheet. We end up doing the work that computers should be doing for us,” continues Verborgh.

To illustrate how the lack of interoperability is holding back innovation, Verborgh mentions Facebook as an example. The design of the Facebook news feed has hardly changed at all over the past decade. If anyone wants to switch to a different application with a better user experience, they either have to leave their data behind or transfer it manually. That’s why many people continue to use Facebook, even though various alternative applications have since been launched offering new and improved functionalities. In effect, this prevents fair competition.

The problem is that applications and data are too interwoven. “Why can’t we share photos from Facebook with our professional contacts on LinkedIn?” asks Verborgh. “In December, Facebook finally announced a tool that lets you share photos with Google, of course, but Google is another tech giant. We won’t see real innovation until we can share photos and other data with new small and medium-scale apps – until we can switch to such apps and switch back again if they don’t live up to our expectations. Right now, those apps don’t even get a chance.”

So how can we break this impasse? “By redefining the relationship between people, services and data. We need to disconnect the data from the services and give it back to the individuals instead. One way to do that is to give everyone their own personal data safe so that they themselves can determine who gains access to their data. The data is kept in the safe rather than on a platform or in an app.”

In theory, the recently introduced General Data Protection Regulation (GDPR) provides a framework for that. People have the right to request a copy of their data from Facebook and to store it in a data safe. “The only problem is that no one exercises that right at the moment. From a legal perspective there is nothing whatsoever preventing the creation of a network of personal data safes. We just need to make it easier and more appealing for users.”

In fact, data safes already exist and various technological solutions are available on the market. Verborgh is personally involved in one such solution. “Ghent University’s IDlab works in close collaboration with Inrupt, which is the company owned by Tim Berners-Lee – the inventor of the World Wide Web. He believes that the time has come to take a different approach to the web and has set up Solid aimed at giving people more control over their own data.”

Another initiative that Verborgh welcomes is iSHARE. “We need uniform agreements and standards to facilitate data exchange. It’s important to build an ecosystem of independent parties. Standards form the basis of the web – they ensure that a website can be accessed in any browser and on any device. We need the same kinds of standards for data too.”

This applies not only to people, but also to organisations. Verborgh regularly receives requests for help and advice from businesses that have run into problems with data. “I was recently contacted by a company that uses artificial intelligence to match people with jobs. The firm knows that it could improve its performance by gathering more data about people, but also realises that it will never be able to beat LinkedIn in the battle for that data. It would be better if people could give a company like that permission to use the personal data they have already provided to LinkedIn.”

So it’s just a matter of convincing the tech giants such as Facebook and Google to utilise standards and data safes, right? “Trying to persuade those firms is a waste of effort; it’s just not going to work. What we need are appealing, user-friendlier applications that do make use of personal data safes,” states Verborgh. “Thanks to GDPR, the data is available and we can ask the likes of Facebook and Google to give it to us. The only thing we have to do now is make it easier and more worthwhile to extract the data, put it in a data safe and make it re-usable.”