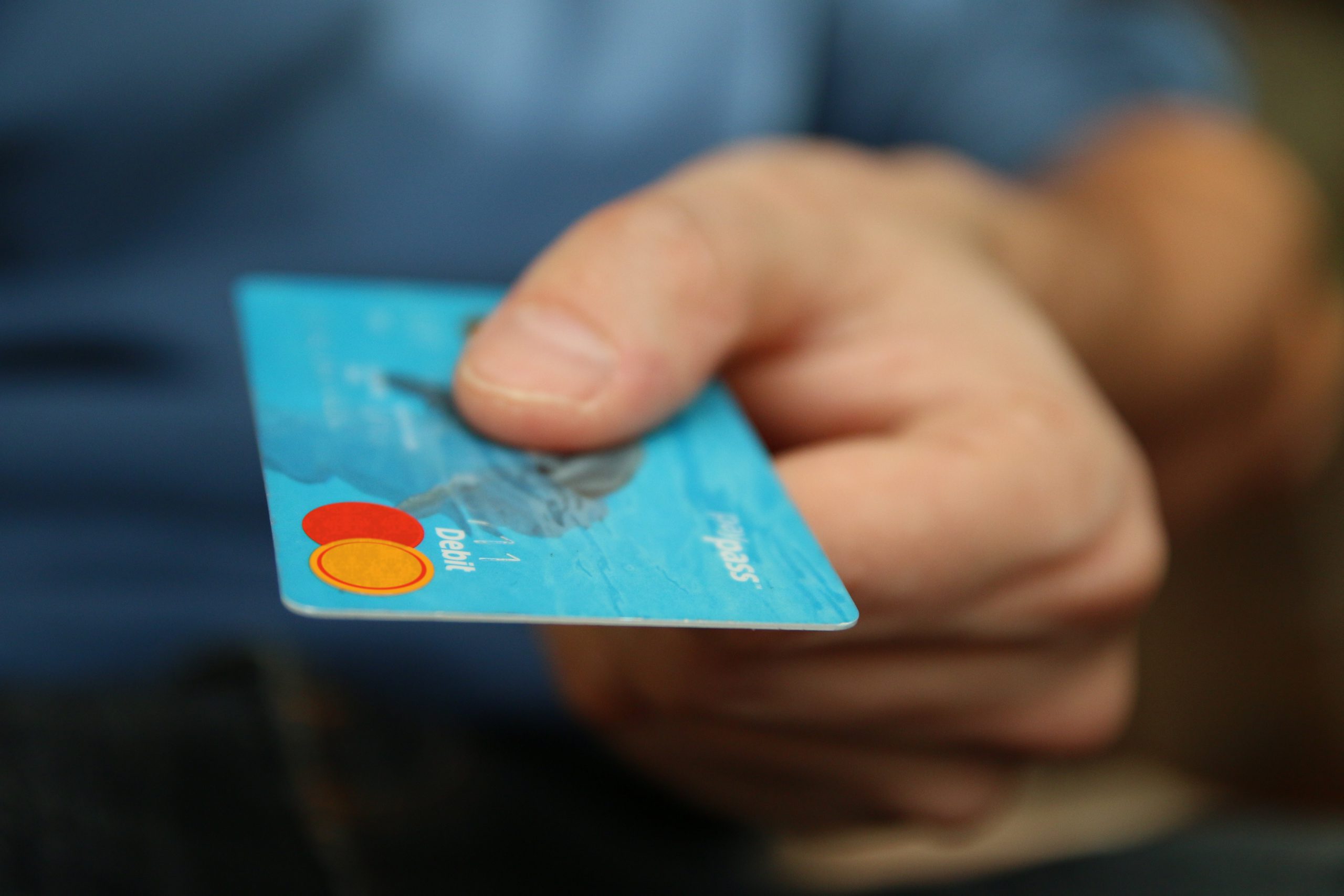 Neobanks still can do no wrong. Users swoon over their freemium models and super-fast apps with super-smooth experiences and next-gen functionality. Here are some fresh numbers for you, courtesy of Fincog: N26 has recently signed its 5 millionth customer, while Revolut has already passed the 10-million-user and Nubank the 20-million-user milestone. Small wonder that the global neobank market is forecasted to swell at a compound annual growth rate of around 46.5% between 2019 and 2026 to reach $394.6 billion in value by 2026, PwC says. 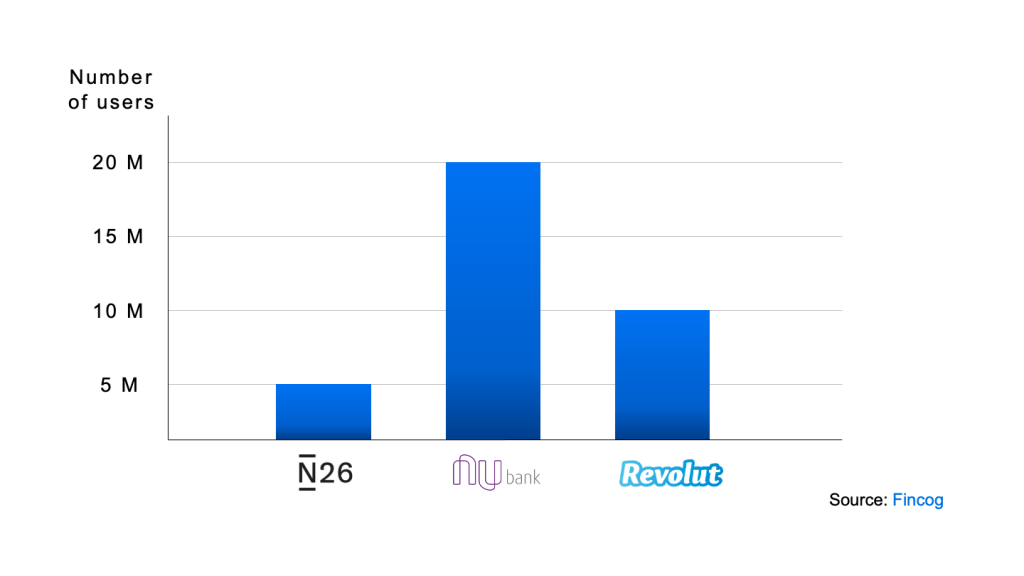 They’re also investor darlings. Fincog reports that Chime has just raised $500 million at a $5.8-billion valuation, while Robinhood fetched $373 million at a $7.7-billion valuation last summer. Revolut is said to be gearing up for an eye-popping $1.5-billion funding round to reach a $10-billion valuation. Starling is the latest to join the party, according to the Financial Times, having secured £60 million just last week to make its long-planned overseas expansion a reality.

“If you ask people whether they have an account with a challenger bank, many of them will say yes. If you ask them why, they will probably list things like great functions, speed and overall experience,” Remco Veenenberg, W.UP’s head of alliances, points out. “But if you ask them whether they’d put their annual bonus of, say, €50,000 into their neobank or their incumbent account, the answer would most probably be the latter,” he continues. Meaning, when it comes to key money moments, people’s trust is still with traditional financial institutions. Case in point: the top three banking apps 81% of “Revolut’ers” use are Barclays, Lloyds and HSBC. Remco says: “People love challengers but still trust incumbents more. If traditional players can optimise their services and provide the same customer experience challenger banks do, they can gain back the upper hand.”

Customers certainly wouldn’t mind that, either.

Having asked 47,000 consumers in 28 markets, Accenture’s latest global Financial Services Consumer Study found that nearly six in ten people would be happy to share more personal data, such as geolocation and lifestyle information, with financial service providers in exchange for faster processes, discounts or personalised offers. That’s no small feat, considering that three-quarters of them admit being wary about data protection. Convenience, however, is on a par with privacy for today’s consumers.

They’d love to see insurance companies roll out personalised insurance premiums, with “64 percent interested in receiving adjusted car insurance premiums based on safe driving and 52 percent in exchange for life insurance premiums tied to a healthy lifestyle.” Four in five consumers would have no problem sharing more personal data, including their income, location and lifestyle habits, with their insurer if it helped reduce the possibility of injury or loss.

Banking is no different: 81% of consumers would sacrifice privacy for a fast loan approval and 76% for special offers from retailers. More than half of them would welcome updates from their banks on how much money they have until their next pay day and savings tips based on their spending habits. Remco explains: “This is something that most incumbents don’t have, even though it’s one of the simplest things you can do with real-time transactional data. It’s time they got started otherwise they’ll lose customers.”