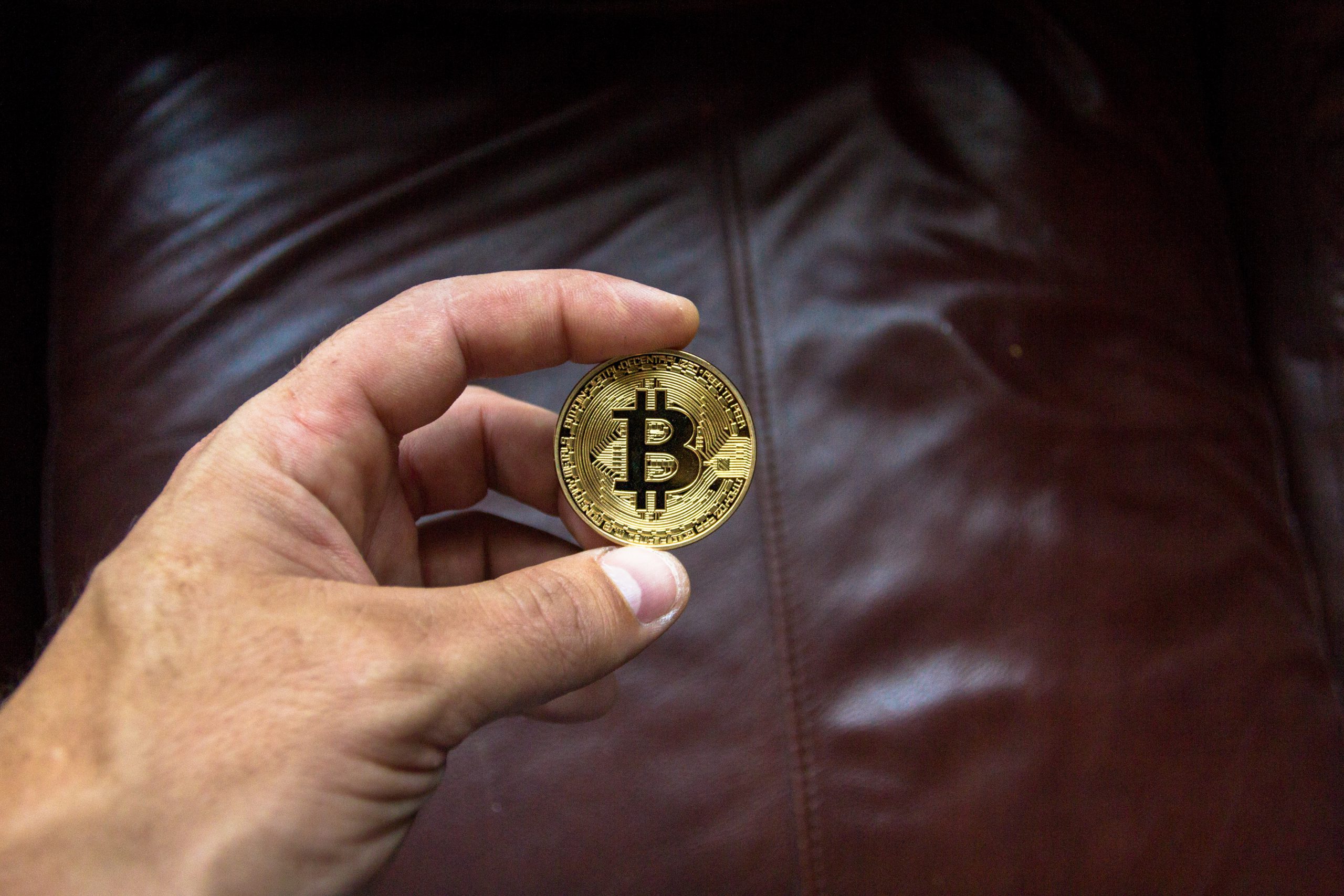 Cryptoassets such as Bitcoin can constitute property under English law and are capable of being subject to a proprietary injunction, according to a recent decision from Mr Justice Bryan in the Commercial Court. The judgement is noteworthy as it is the first to cite and approve the UK Jurisdictional Taskforce’s (UKJT) recent analysis of cryptoassets as property (see our summary of the UKJT’s legal statement here).

In October 2019, a hacker bypassed the firewall and anti-virus software of a Canadian insurance company, encrypting its computer systems. The unknown hacker demanded $1,200,000 in equivalent Bitcoin in exchange for the decryption software.

The claimant, a cybercrime insurer of the Canadian company, paid the ransom by purchasing Bitcoin and transferring the amount into a Bitcoin wallet. Following recovery of the encrypted files, the claimant took steps to recover the ransom amount, which was traced back to a wallet linked to and controlled by Bitfinex, a cryptoexchange operated by two British Virgin Island entities.

The claimant subsequently issued various proceedings seeking, amongst other things, a proprietary injunction over the Bitcoins that had been traced back to the wallet controlled by Bitfinex.

Proprietary injunctions can be granted only over property. Therefore, the key question for Mr Justice Bryan in the Commercial Court to consider was whether bitcoin constituted a form of property. Traditionally, English Law has defined property as “choses in action” or “choses in possession.” As the Court explained, Bitcoins do not embody any right capable of being enforced by actions and are intangible assets which cannot be possessed.

In seeking to overcome this inconsistency, the court considered in detail the UKJT’s “compelling” analysis of the proprietary status of intangible assets, which concluded that, although having many novel and unique characteristics, cryptoassets may be objects of property rights. The Court emphatically approved this approach, stating that “it is fallacious to proceed on the basis that the English law of property recognises no forms of property other than choses in possession and choses in action.“

Further, the court found that cryptoassets satisfy the four classic criteria of property as established by Lord Wilberforce in National Provincial Bank v Ainsworth: being definable, identifiable by third parties, capable in their nature of assumption by third parties, and having some degree of permanence.

Having accepted that cyrptoassets constituted property, the Court determined that all other requirements for a proprietary injunction were met (based on the American Cyanamid principles), and granted the injunction.

Although the UKJT’s legal statement forms no legal precedent, it is notable to see the amount of weight given to it by the court. The decision is a clear step towards establishing the legal classification of cryptoassets, and provides further clarity to stakeholders in a fast moving sector.  The decision may also play an important factor in steering the ongoing development of the FCA regulation of cryptoassets.