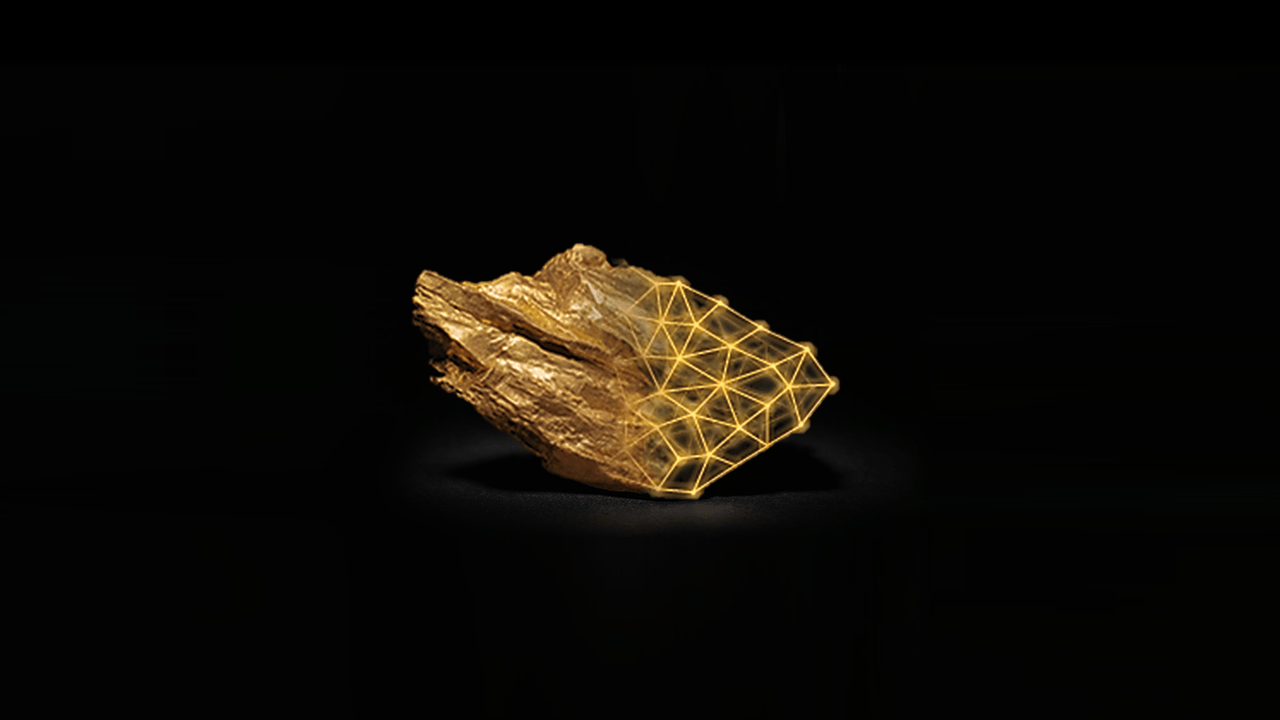 London, March 10, 2020 – Aurus, the fintech company whose blockchain protocol is revolutionizing the way gold is traded, has finalized a funding agreement with Dubai based Silver Rock Group Limited to pre-subscribe for €1.000.000,- worth of AurusCOIN (AWX) tokens at the companies upcoming Initial Exchange Offering. The AurusCOIN token derives 70% of the revenue created from fees generated by the company’s gold-backed token AurusGOLD (AWG).

“By investing in this start-up and its revolutionary technologies using blockchain, we are laying the foundation to allow for gold trading and alternative investments to be opened up in completely new and unique ways.” Said Ezzat Jallad, Managing Director at Silver Rock Group Limited

Founded in 2017, Aurus has created a blockchain protocol that digitizes real gold bullion allowing a network of partnered gold providers and vaults to securely and transparently interact with each other. Gold is tokenized such that one AurusGOLD token represents 1 gram of 99.99% gold held securely in a vault.

The protocol’s end purpose is to manage the creation, transactions and withdrawals of the gold-backed token. Aurus built a self-sustaining ecosystem by mirroring the traditional gold market in a digital way. Among its core benefits, the ecosystem will enable transparent trading, traceability, liquidity and reduced costs, and will therefore subsequently open up new profitable distribution channels.

“We see no point in competing with the world’s biggest gold traders when it comes to selling gold. Our aim is to create a stable, globally viable alternative gold product and it seems that the best way to achieve that is to let everyone join our ecosystem. Aurus is about collaboration not competition, it’s about transition and bringing the “old” traditional gold market into the digital 21st century. Making gold as easy as money” – Guido Van Stijn, Aurus Managing Director. “We are continuing talks with the wider market to participate alongside us and look forward to engaging interested parties.”

Further commitments have been made by the parties to deliver additional gold as demand increases and the network grows. The horizon looks very positive with talks already underway with banks, mining companies, vault operators and refineries to join the Aurus ecosystem.

“We’re excited to have such a forward-thinking partner in SRK who are enabling us to put this ground-breaking technology to good, real-world usage. Aurus will pioneer a new age in the financial world with blockchain as the bedrock. The financial investment from SRK along with their knowledge will help us bring to market and scale the ecosystem much faster.” Dan Cearnau, Director of Technology at Aurus.

The driving force behind this new protocol is the company’s product, AurusGOLD. The gold-backed token addresses the significant lack of transferability, easy fractionalization and general accessibility of gold. The tokenization process allows for the buying, selling and trading of gold, even in very low values down to less than €1. The result, a system of wealth transfer and preservation not bound by country, government or budget.

Aurus’ message has strongly resonated across disrupted and emerging markets from Africa to Latin America, resulting in the creation of ambassador programs and research initiatives in these countries. Director of Business Development Mark Gesterkamp said “With this funding we are one step closer to providing a stable payment alternative to countries plagued by inflation and economic instability.”

Currently AWX tokens are still available for purchase in pre-IEO phases on the Aurus website.