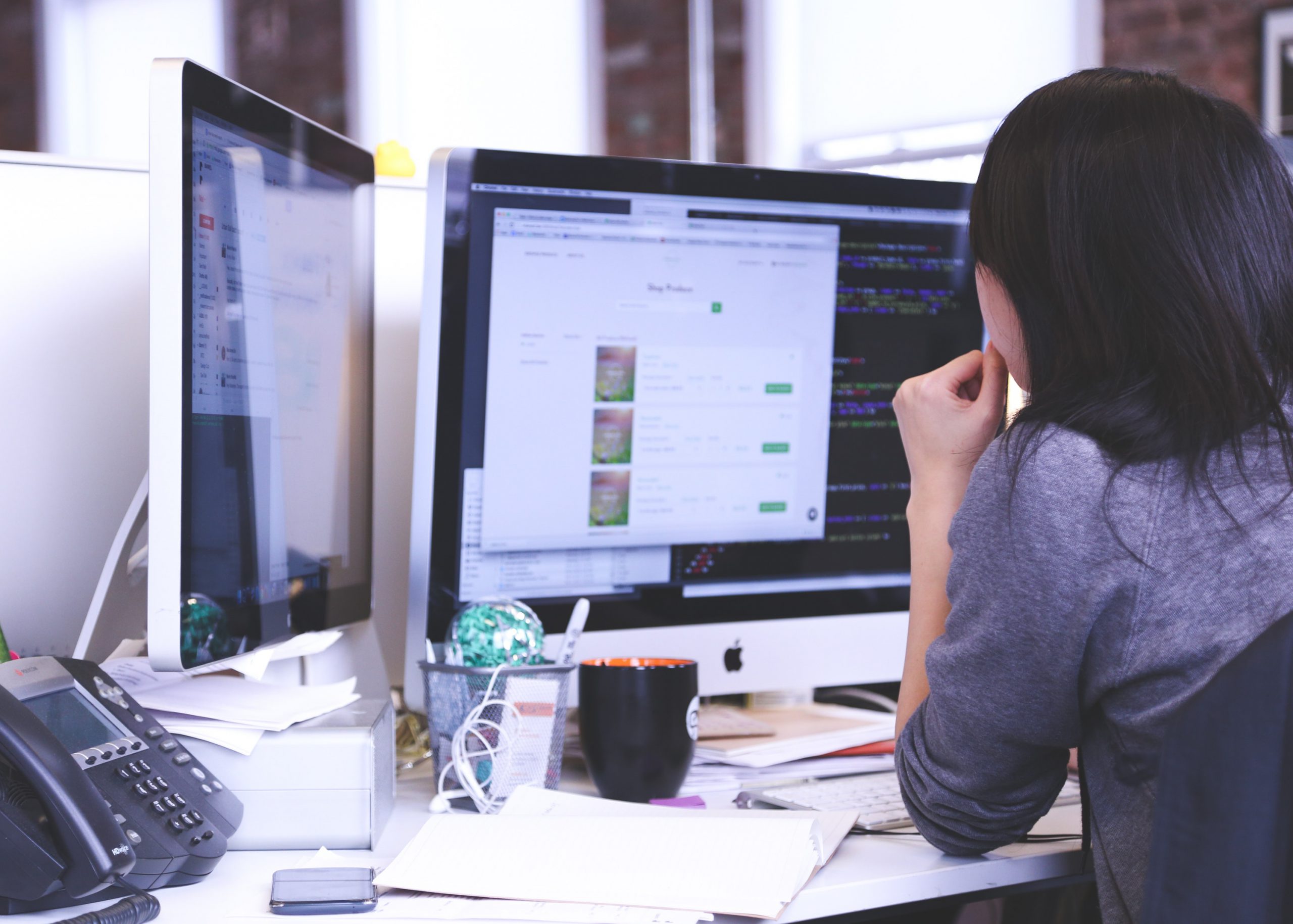 Central bank digital currency, or CBDC, is an amount in euro which Dutch households and firms hold with De Nederlandsche Bank (DNB) or the European Central Bank (ECB). CBDC can serve as a backup for non-cash payments as well as promote diversity in the payments market, and it could possibly make cross-border payments more efficient. In addition, CBDC can help foster trust in the monetary system in times of uncertainty. However, CBDC can also exacerbate the risk of a bank run. If the Eurosystem should decide to launch an experiment involving CBDC, we are ready to play a leading role. These are the main points of a report we recently issued.

Cash is no longer king

CBDC has gained public exposure in recent years for two reasons. Firstly, the use of cash is declining in several countries, and this trend can also be clearly observed in the Netherlands. As a result, citizens and firms make less and less use of money issued by central banks to pay for their purchases. A question that naturally springs to mind is whether central banks should provide a new type of money that is better attuned to the needs of citizens and firms. Reduced cash use and the desirability of CBDC are recurring elements in debates in society about the monetary system. Following contributions made by the citizens’ initiative “Ons Geld” (Our Money) and the Netherlands Scientific Council for Government Policy (WRR), we also seek to present our views in the debate.

Secondly, in June 2019 Facebook announced its plans to introduce Libra, a crypto currency backed by currencies such as US dollars and euros.  This should ensure Libra’s value will be more stable than that of other cryptos such as Bitcoin. Many central banks believed Facebook’s initiative entailed major risks, but it also exposed flaws in today’s payment systems. For this and other reasons, central banks are now considering issuing a digital currency for citizens and firms to use.

In principle, we therefore have a positive attitude towards CBDC. Its introduction could promote the smooth functioning of the payment system. For example, CBDC could serve as a backup to payments made in private money, considering that we become exceedingly dependent on private money in a rapidly digitising payment system. A case in point is the fact that, due to the coronavirus pandemic, many retailers ask their customers to refrain from using cash, meaning they effectively only accept private money.

CBDC also brings risks, however. In times of financial crisis, it could accelerate a bank run as citizens and firms try to avoid risks by converting balances they hold with commercial banks into CBDC. Accordingly, it is crucial that measures are taken to control the quantity of CBDC in circulation.

CBDC can be designed as accounts which individuals and legal entities hold with a central bank. Like banknotes in circulation, CBDC would be in the central bank’s balance sheet. Private firms could develop user-friendly applications for households and firms to make payments in CBDC. Specific technologies previously pioneered for some cryptos could be used in the CBDC ecosystem to reduce transaction costs for citizens and firms.

The volume of CBDC in circulation could be controlled by means of interest paid on the balances and by setting limits. The market rate of interest could apply to a specific basic CBDC quantity held by each citizen or firm, and a gradually increasing scale of penalty rates could apply to balances held in excess. This would make it unattractive to hold large amounts in CBDC. Absolute limits could also be considered, which would prevent a massive flight to CBDC during financial crises.

DNB wishes to play a leading role in developing CBDC

We believe some public type of currency for general use must remain in existence. To make the new type of currency work, it will need to be attuned to the needs of its users, whose payments are increasingly digital.

What is required first and foremost is a more in-depth policy debate on CBDC, both within the Eurosystem and in the Netherlands. The topic of CBDC has thus far gained more public exposure in the Netherlands than in several other euro area countries for several reasons, including the fact that a larger proportion of our payments are digital. However, the debate must be held more broadly across the euro area, given that it is the Eurosystem that will decide on the potential introduction of CBDC. Additional European regulations might also be necessary.

If the decision should be taken within the Eurosystem to experiment with some more concrete type of CBDC, we are ready to play a leading role. The Netherlands provides a suitable testing ground for such an experiment.