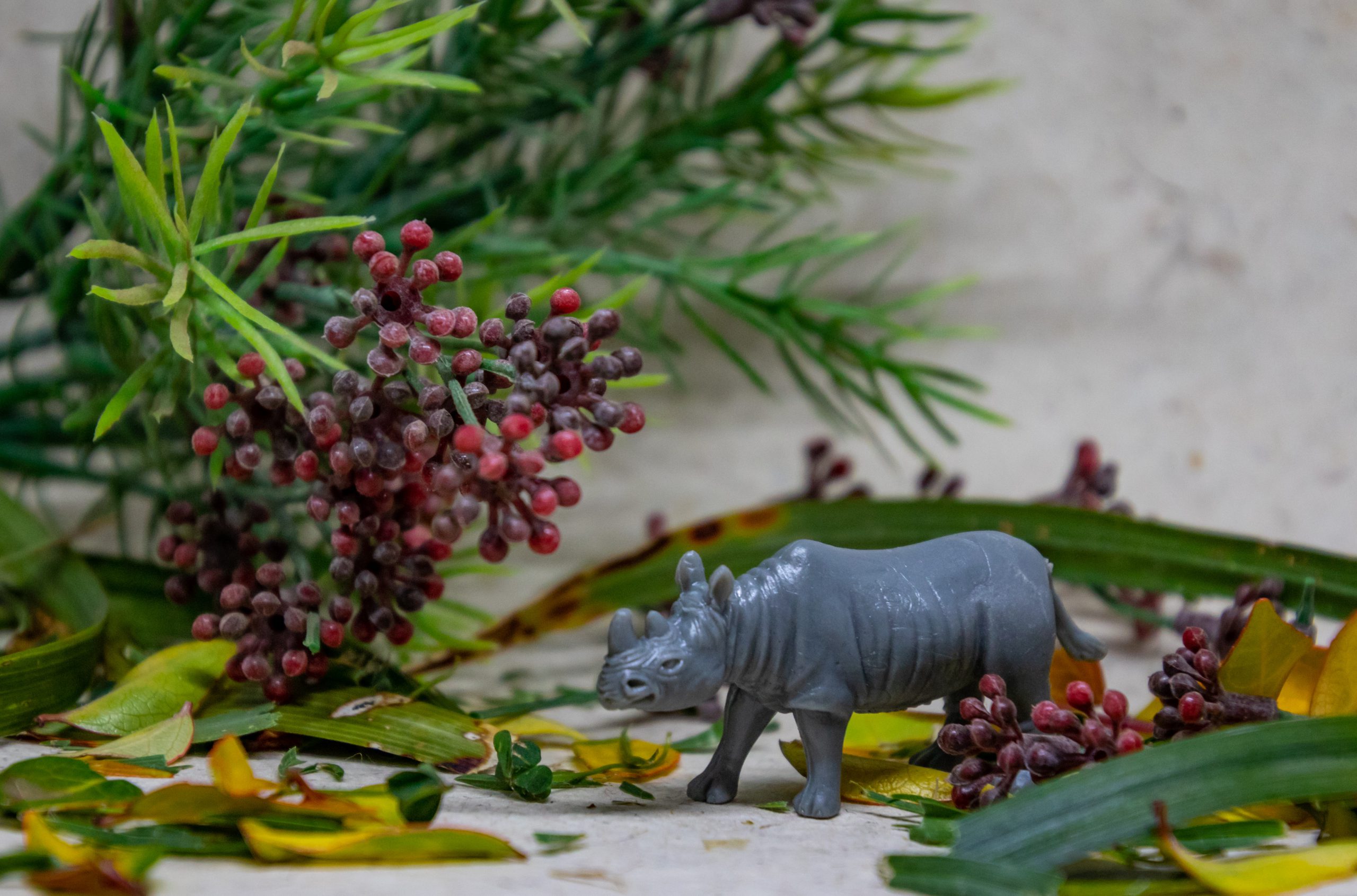 W.UP Guest Blog: Talk about the “gray rhino” in the room: how banks can (and should) prepare customers for the next crisis

If there has ever been a good time to (re-)read Nassim Nicholas Taleb’s The Black Swan: The Impact of the Highly Improbable, it’s now. In his 2007 New York Times bestseller, the former Wall Street quant famously introduced the term “Black Swan” to describe high-impact outlier events that we tend to find simplistic explanations for – in hindsight. In nature, black swans are reminders that sometimes the unimaginable can happen. We all agree that swans are white. But thanks to an extremely rare genetic mutation, there are black ones, too. Most of us just happen to have never seen one.

The same goes for events like the outbreak of World War I, the 9/11 terrorist attacks or the dissolution of the Soviet Union. Looking back, it’s all too easy to connect the dots of what went wrong and when, but the reality is that we don’t even have the means to envision, let alone predict, such occurrences before we’ve seen one.Case in point: just over a year after Taleb’s book had been published, the world financial system spiralled into a crisis that has become the biggest black swans in recent history.

And now we have the Great Lockdown recession, the worst since the Great Depression of the 1930s. The IMF expects the coronavirus crisis to leave 170 countries with lower GDP per capita by the end of 2020. The global GDP is looking at a total loss in the neighbourhood of $9 trillion (£7.2 trillion). And that’s the IMF being optimistic.

So will the coronavirus outbreak have far-reaching effects? Certainly. Could anyone have predicted that a pandemic will send stock markets into the biggest free fall since 1987? Probably not. But as tempting as it is to label the current crisis the black swan of 2020, it was as foreseeable as they come.

Ever since the 2009 H1N1 influenza outbreak, experts have been tirelessly pointing out humanity’s systemic lack of preparedness to handle a pandemic, The Week columnist James Pethokoukis writes. He adds: “In 2018, the head of the World Health Organization warned, ‘A devastating epidemic could start in any country at any time and kill millions of people because we are still not prepared.’”

The same has been said about the global financial and economic system, time after time.

According to financial expert and former banker Satyajit Das, “A fall in revenue is problematic but manageable without debt. Unfortunately, in the aftermath of the 2008 crash, debt levels were increased rather than reduced, encouraged in part by low policy rates and the abundant liquidity engineered by central banks globally. Global debt as a percentage of GDP rose from around 250% in 2007 to 325% in 2019. Current debt levels are triple what they were in 1999.” 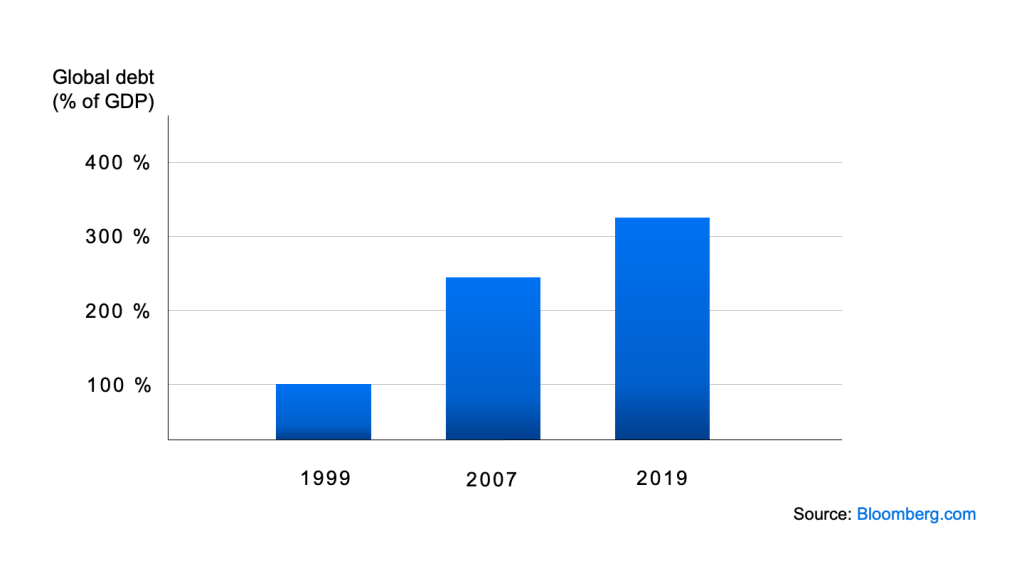 “This crisis is more of a ‘Gray Rhino’ than a ‘Black Swan’,” W.UP’s senior data scientist Csaba Mérő concluded in a recent talk – and here’s why. Coined by Michele Wucker in her 2016 bestseller, The Gray Rhino: How to Recognize and Act on the Obvious Dangers We Ignore, the term refers to foreseeable, high-impact threats that we simply ignore. A Gray Rhino, both the event and the animal variety, can be spotted from a mile away. And yet, we often fail to get out of its way until it’s too late. In other words, it’s a reminder “that so many of the things that go wrong in business, in policy, and in our personal lives are actually avoidable”. Unlike Black Swans, Gray Rhinos are evident, which gives us a choice. “Either you get trampled or you get out of the way, or you hop on the back of the rhino and use the crisis as an opportunity,” Wucker explains.

Whether it is a Gray Rhino or a Black Swan, financial industry actors, traditional and challenger alike, have a tremendous responsibility to help customers regain their financial strength and to put financial health at the centre of their business. It’s time they joined forces to find new ways of identifying customers whose livelihood has been disrupted and offer them the financial assistance and relief they so desperately need. But even more importantly, show them how to build healthier spending and saving habits and become more resilient by the time the next rhino appears on the horizon.

– Looking for new ways to stay connected to your customers? Download our new e-book to learn how personalisation can help banks weather the pandemic crisis and browse inspiring use cases for boosting customers’ financial fitness.