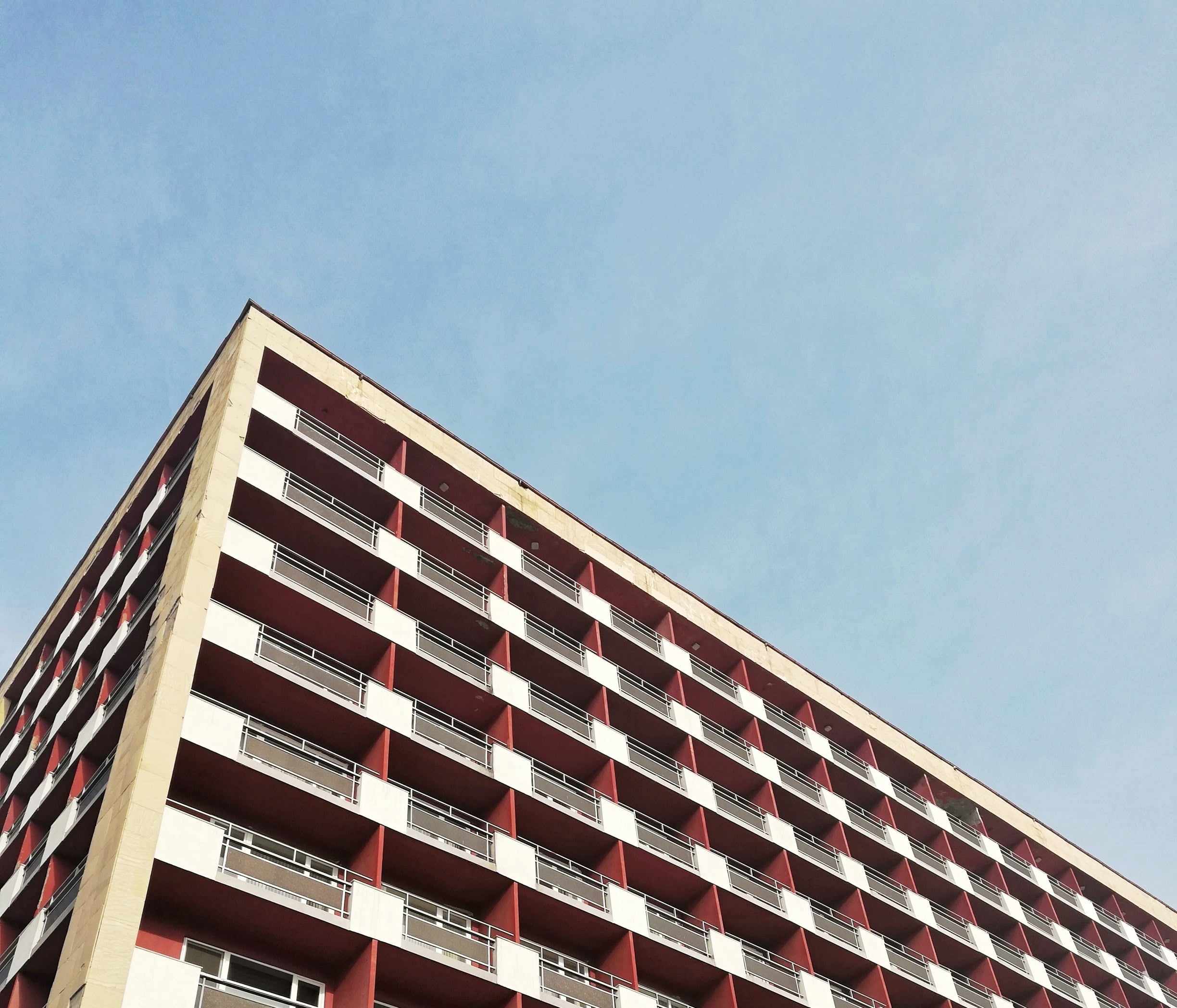 “This is a crisis like no other,” Kristalina Georgieva, Managing Director of the International Monetary Fund warned at a briefing for the World Health Organization last Friday. She also added that the economic fallout from the COVID-19 pandemic was unlike anything the agency had seen during its 75-year history. And one that would probably do the global economy more harm than the 2008 Great Recession.

The “economic contagion” sparked by the coronavirus outbreak is now spreading just as fast as the disease itself, bringing entire industries to their knees. Some 4 billion people, or half of humanity, is currently on lockdown or under some form of stay-at-home order. In March, the Dow and the FTSE suffered their worst day since the Black Monday crash of October 1987. With restaurants, hotels, pubs, retailers and transport services shut down, US unemployment rates are flirting with Great Depression-era levels.

But if businesses can’t pay people and people can’t pay businesses, what does the future hold for the financial services industry?

Thankfully, in this crisis banks have something on their side they previously didn’t: digital. If digitalisation had been important before, now it’s becoming an absolute must. “Digital adoption is off the charts,” Todd Nagel, president and CEO of IncredibleBank has recently told American Banker. The US-based community bank has seen a sharp rise in deposit account openings as more and more people are moving their money out of the turbulent stock market – and more than a third of them are opened online. Mobile application usage has also skyrocketed, Nagel added, with clients using their app for everything from loan to bill payments.

No branch, no problem?

The sudden loss of physical delivery channels raises two pressing questions. One’s a classic, namely: do we need brick-and-mortar branches at all? The jury is still out on that, but one thing’s for sure: whether banks can move all banking operations to digital platforms will make or break financial service providers – and service recipients alike. The second question is: if banks do switch to digital, will they (or their customers) ever want to go back? Probably not. And it might be for the better: according to McKinsey, maintaining a physical network can account for as much as one-half of a retail bank’s operating costs.

Big data to the rescue?

Over the past few weeks, governments all over the world have joined forces with retail banks and credit unions to roll out response plans in support of those affected by the coronavirus crisis. Relief measures have ranged from fee waivers through deferred credit card and mortgage payments to low-rate and zero-rate loans, as well as interest-free overdrafts.

Thanks to the ginormous amount of customer data at their disposal, banks can also take things one step further. On top of helping people and businesses who’ve got into dire financial straits, banks – now more than ever – will have a key role in making sure customers don’t get into tough financial situations in the first place. Based on the data they have on people’s income, expenses and spending behaviour, they can easily detect high-risk customers and warn them before they go into the red. Or highlight much-needed saving opportunities and get on the good side of the next generation of supersavers.