A History of Disruption

Scotland is the host to a prolific list of inventors, from aircraft engineering to the television, many of whom are famed for creating the world’s most disruptive technologies. These historical figures demonstrate that innovation, creativity, and problem solving have been deeply rooted in Scottish culture for hundreds of years.

Yet, I would argue, that some of the most ground-breaking technology produced in Scotland is being built in the modern financial service space.

When you go on to consider that around 10% of the Scottish population work in and around financial services, it comes as little surprise that the offspring is a thriving FinTech ecosystem with worldwide exports.

These companies are transforming the way people interact with financial products and services through their technology and capabilities.

As one of the leading members in this space, DirectID were approached by BBC StoryWorks, the commercial creative arm of BBC Global news, to contribute their perspective to the ‘Innovation in Finance’ project.

Our relationship with the FinTech ecosystem in Scotland is a deeply intertwined narrative, one that has supported much of our success so far and is reflected in the film. 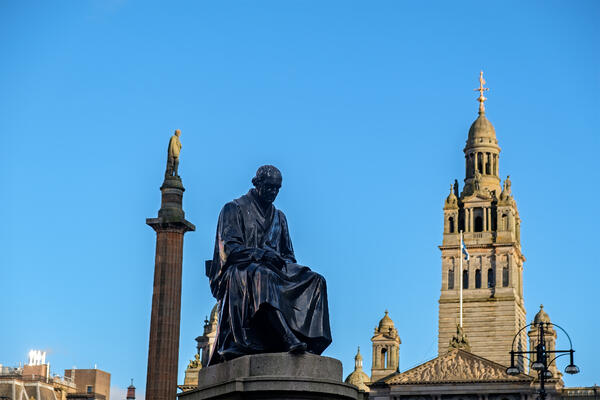 The ‘Innovation in Finance’ project is a series curated by Innovate Finance to highlight the global success of the UK FinTech sector. The series tells the engaging stories of innovation and passionate people, who are changing the face of finance and developing a better world through technological solutions.

BBC StoryWorks were commissioned to produce the series and distribute the UK FinTech message to audiences across the world.

We are thrilled to have been commissioned by Innovate Finance to create a programme exploring the increasingly indistinguishable worlds of technology and financial services. Innovate Finance represent a unique selection of disruptors, legacy global players, and forward-thinking consultancies who will play a crucial role in telling the story of this community and its impact in the UK around the world.

The series is composed of mini documentaries on the most influential and innovative FinTech business from across the UK; specifically companies that have developed technology that is impacting the lives of consumers and enhancing their relationship with financial services.

The series comes at a fitting time for the sector as FinTech continues to touch every aspect of modern life. Currently we see examples such as PFM applications, payment disrupters, socially-driven lending, or even charitable giving services.

Our contribution to the series entitled ‘Why is Scotland the perfect place for fintech to thrive?’ is narrated by DirectID Founder & CEO, James Varga, who relays the story of building a platform to help overcome some of the challenges surrounding access to credit.

Accompanying narrative comes from Nicola Anderson, Strategic Development Director at FinTech Scotland, as she discusses the breadth of the ecosystem and the key success factors to Scotland’s flourishing FinTech scene.

Over the last 6 months, we have worked alongside the BBC StoryWorks production team to record and communicate the story of DirectID. The production team wanted to highlight the impact our Open Banking platform had on people across the world, and how the FinTech community in Scotland supported our growth across international markets.

It was also important to showcase a FinTech company with the ability to think laterally, move quickly and solve global challenges in a way that the traditional financial institutions have not been able to do. Nicola Anderson said:

DirectID is a great example of a business forging better outcomes for people through their capability.

For us, the story starts in 2011, when James founded DirectID and set out on a mission to enhance the lives of consumers through convenience. In the film he outlines a unanimous problem that many of us face in our life at different stages:

In order to get credit, you have to have credit. I believe it is fundamentally a broken model.

At DirectID, we are helping people access new products and services, such as loans and mortgages, using the wealth of data contained within their bank statements.

As one of the worlds earliest pioneers of this technology, ‘Innovation in Finance’ was the perfect platform for us to showcase our contribution to the industry and extol the benefits of Open Banking to a global audience. 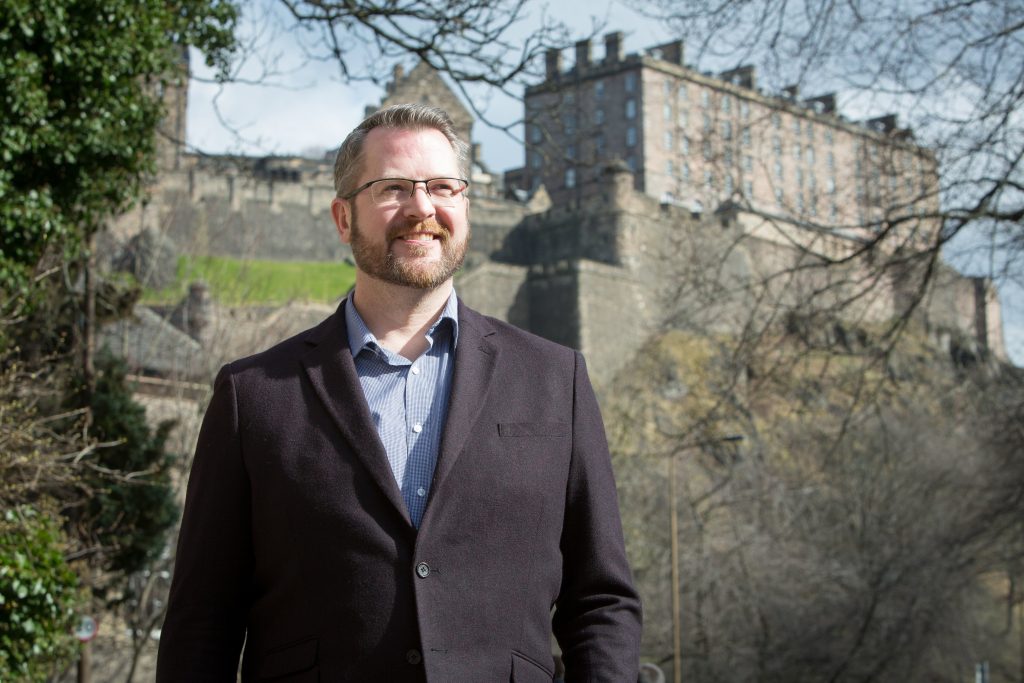 The ability to attract leading talent, scale to international markets and thrive as a start-up company has been facilitated by the ecosystem and environment that surrounds us.

You can find success in virtually every segment of the financial services space in Scotland. Each success story is a testament to the positive environment that is empowering young FinTech companies to thrive on the global stage.

The growth of Scottish FinTech in recent years is unparalleled in many of the countries across Europe. It is only when you build an understanding of the network, programmes, and unified backing of the sector, that you start to realise that there is something unique happening in Scotland.

FinTech Scotland are at centre of this success and are motivated to ensure that Scotland seizes the FinTech opportunity through financial innovation, collaboration, and inclusion. They develop and enable collaborative innovation across the FinTech ecosystem and act as the catalyst between large established financial services institutions and FinTech firms. In the film, Nicola says:

We have 120 FinTechs here and it really demonstrates the ecosystem that’s here. At FinTech Scotland we are getting all our industries behind it, financial services, Tech industries, the universities and schools, even the government are involved.

The FinTech ecosystem recently attained the ‘cluster’ recognition from The European Secretariat for Cluster Analysis, a title held by only three other countries in Europe.

This was tested against 36 economic indicators, but ultimately, it was Scotland’s exceptional contribution to the transformation of financial services which secured the recognition.

You can see the further influence of financial technology being developed in Scotland throughout the ‘Innovation in Finance’ series. Another member of the FinTech Scotland community, payments disrupter Modulr, contributed to the series with their film ‘Taking the paperwork pain out of payday’ that demonstrates how their payment technology is empowering small businesses all over the UK.

When FinTech Scotland was founded in 2018, as a joint initiative by Lloyds Banking Group, HSBC, University of Edinburgh, Scottish Government and Scottish Enterprise, their ambition was to be one of the top 5 FinTech hubs in the world.

In Scotland there is a technology-driven revolution that is positively impacting people from all over the world and the success is causing the FinTech sector to grow exponentially.

The FinTech companies located in Scotland are armed with the relevant tools to attract talent, pioneer new technologies, and collaborate effectively. The FinTech Scotland ecosystem supports these companies in their growth and enables them to expand to new international markets.

While the Scottish FinTech ecosystem currently holds the ‘cluster’ acclamation, it would come as little surprise should the sector grow to become on of the top 5 hubs on the global stage.