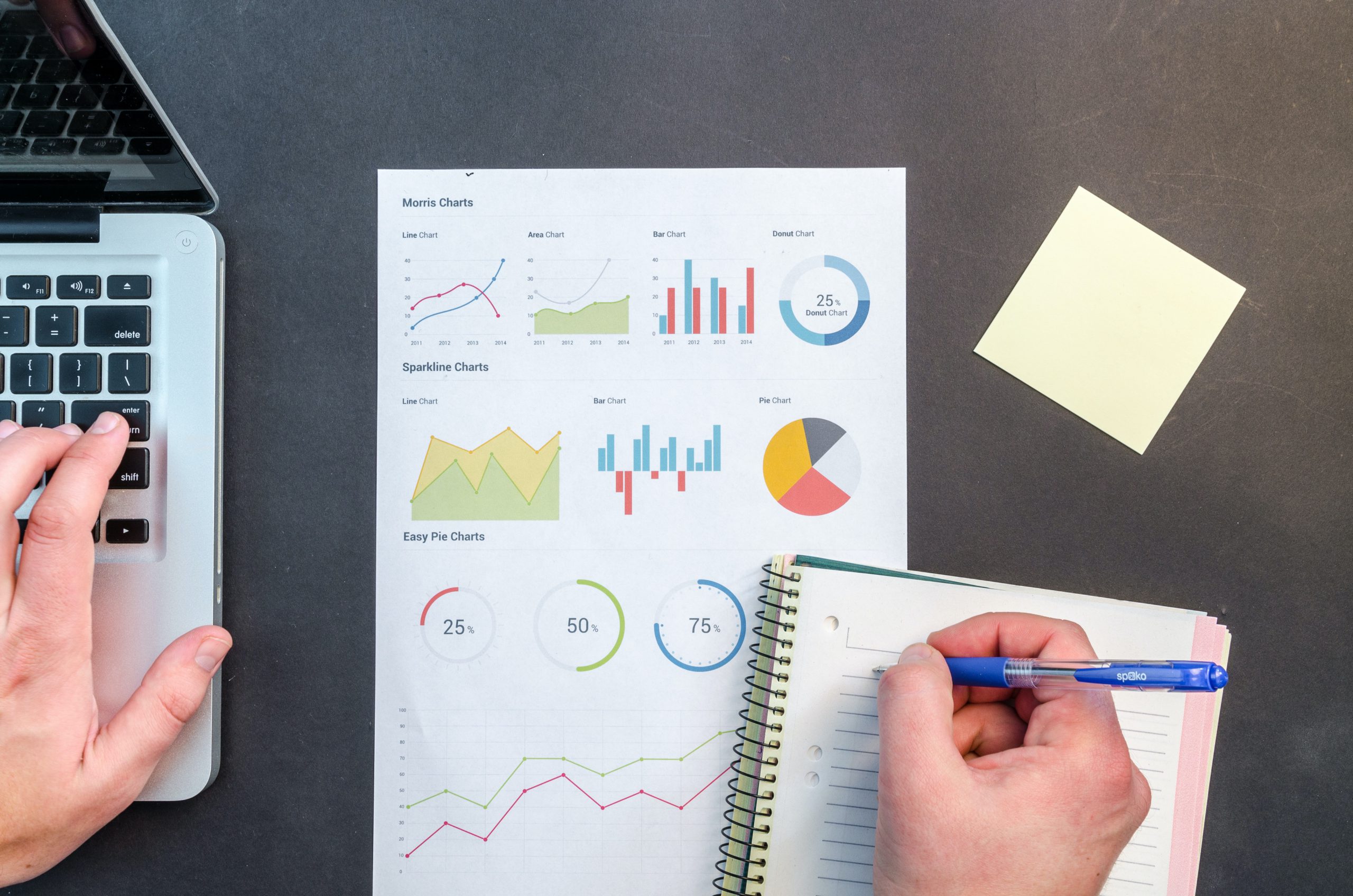 “We know why projects fail; we know how to prevent their failure – so why do they still fail?” Martin Cobb, CIO for the Secretariat of the Treasury Board of Canada, famously asked in 1995. Cobb’s Paradox, as it would later become known, is a dilemma that generations of CIOs have tried hard to resolve ever since. But with moderate success: 25% of tech projects fail outright, 20-25% don’t bring any return on investment and a staggering 50% need massive reworking before they’re finally finished.

I’m not gonna lie: setting up a personalisation platform has its pitfalls, too. Here are four key steps you can take to improve your project outcome – and data management practices in general – from a data scientist’s perspective.

1. Your environment or ours?

Personalisation platforms are designed for real-time applications from the ground up. Meaning that the second a banking transaction occurs, say, when a customer pays at the supermarket, it’s recorded both in the core banking system and the personalisation platform. This is the holy grail of data processing, no less. To get there, however, data analytics engines need to learn how to make sense of banking data during a so-called offline implementation phase, involving some 10-20 million banking transactions.

That’s not the tricky part though. It’s deciding where to do all this.

Handing over a year’s worth of transactions from about 100,000 banking customers to the platform provider has serious privacy implications, to say the least. Data must be anonymised, which can incur extra time, costs and resources on the bank’s side. But so can figuring out how to give unlimited, uninterrupted access to a third party so they can work in the bank’s own IT environment. It’s crucial to assess the extra effort involved in both of these scenarios to avoid unexpected roadblocks along the way.

Once you’ve figured out this head-scratcher, it’s time to address any issues around the data itself. Most importantly, the issue of consistency. In other words, make sure the analytics models are trained on the exact same data the platform will be fed after the go-live. Trust me, differences can be glaring. Offline data usually comes from CRM systems, where information is cleansed, enriched and enhanced. In real time, however, the raw data is pouring in from a variety of sources, sometimes with entirely different properties. Do both types of data include country codes for transactions, for example? If yes, are they both in a two-letter or a three-letter format? Do narratives contain the same character sets, Cyrillic characters and all? These are just some of the questions that must be looked into before any implementation project to gauge further development needs in key areas.

When  information is fetched from data lakes, time is also of the essence. It can take days or even weeks for data to make its way from a data warehouse into a bank’s internal CRM system. When it comes to card transactions, Visa and MasterCard can certainly provide data in real time. But what if banks don’t process every bit of that data, including fields and values, which real-time campaigns require? Not to mention that source data is often fed into banking CRMs by third parties other than payment network processors. Which means yet another supplier to rely on – and another factor that can make or break your implementation process.

Data integration can take anywhere between 2 weeks and 6 months. If there’s one thing that can cause severe delays – and, in some cases, derail a project entirely – it is internal processes. Is the IT department prepared for anonymising data from 20 million transactions? Think available budget, skills and system capacity. Has the legal department confirmed what data should be anonymised in the first place? Is the chain of approvals of your internal governance bodies short and flexible enough to keep the project on track? Launching a personalisation platform requires a concerted effort across the entire organisation. Make sure that all parties involved get all the necessary updates and have enough time to take appropriate action.