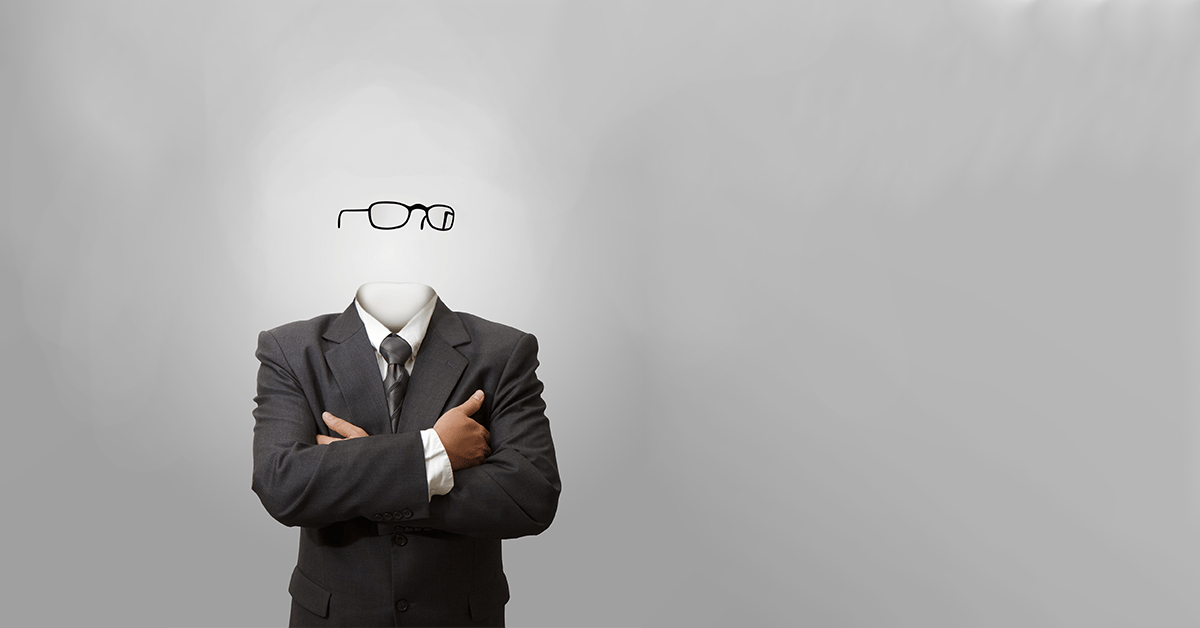 W.UP Guest Blog: Hiding in plain sight – how to spot and unlock the potential in invisible banking

“You walk in, we know where you are, where you entered, on which train you stepped in and where you stepped out, and you’re charged for your trip automatically,” Benoît Legrand, chief innovation officer at ING, told the American Banker about invisible tickets, a brainchild of ING Labs. The new technology allows passengers to pay for public transport without lifting a finger, detecting if they board a train, bus or tram and debiting the cost of the ticket directly from their bank account. It’s currently being piloted in the Netherlands, and the creators are already eyeing Germany, France, Italy and the UK. “This is what you want,” says Legrand.

But is it what banks want – or should want? And do they even have a say in the matter?

Digital banking technologies are converging toward one end goal: invisible banking. This is banking you don’t have to think about, PENNY CROSMAN, EXECUTIVE EDITOR AT AMERICAN BANKER

Some think not. “Digital banking technologies — including artificial intelligence, analytics, personal financial management software, internet of things, voice banking, banking as a service and fintech innovation – are converging toward one end goal: invisible banking. This is banking you don’t have to think about,” writes American Banker executive editor Penny Crosman about the industry outlook going forward. “You’re offered a loan or a discount at the moment you need it, at the time you’re making a purchase. In five years, banking will be behind the scenes, embedded in everyday activities.”

The paradigm shift seems inevitable within and outside the banking community. Inspired by tech giants, more and more companies are looking to become a consistent flow of seamless, personalised experiences instead of just service providers in customers’ eyes. Do Revolut users know which insurance company they’ve purchased travel insurance from in the app? Maybe. But as long as they can buy it in just two taps, do they care? Probably not. In an Adobe survey, a staggering 42% of respondents said they get annoyed when they come across content that’s not personalised. Sixty-six percent so much so that non-optimised, generic content would even stop them from making a purchase. As consumer demand for tailored experiences soars, who actually offers those experiences seems to matter less and less.

Now the question is: should banks worry about becoming invisible?

According to PwC, it depends on how we frame things. An invisible banking model does not necessarily mean that customers should stop thinking about banks altogether. It means that they don’t need to think about banks because banks are thinking about them before they do — and have their needs covered.

To become the smooth digital service providers customers want them to be, however, incumbents need to take a 180-degree turn from old habits and thinking. Selling 30,000 credit cards through carpet-bombing-type email campaigns or in-app messages, for instance, can no longer be a strategic goal. Instead, cutting through the complexity of banking products and financial decisions, from everyday spending to long-term investments, should. And so should rebuilding trust through spot-on interactions tailored to customers’ exact financing, saving and money management needs, without them having to ask. Think automatically generated holiday spending reports that show customers exactly how much they’ve spent, on what and where. Or reminders for upcoming bills and warnings if a scheduled payment will put their balance in the red. These are the types of interactions customers will want to see — whether or not they come with their bank’s logo.