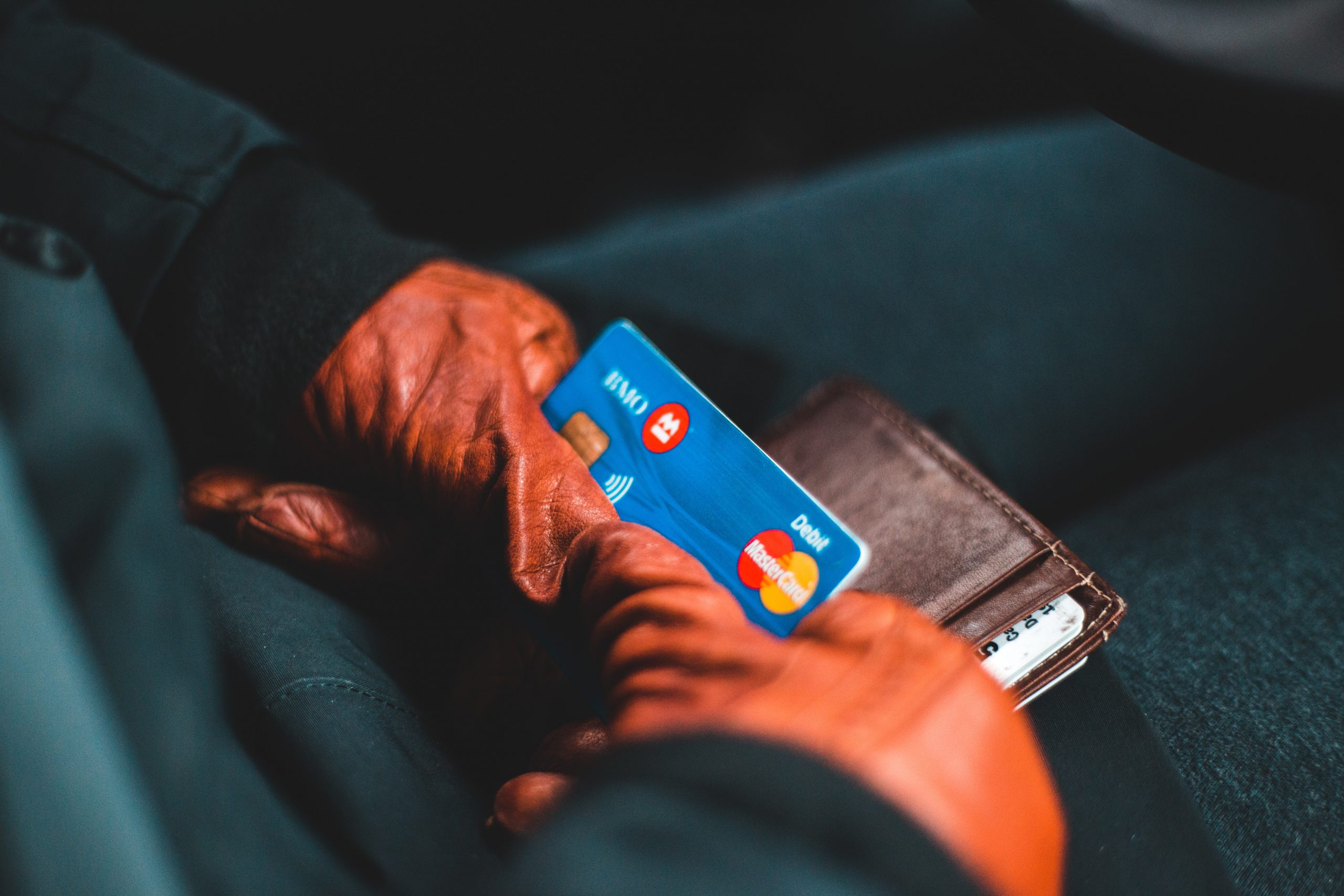 W.UP Guest Blog: History, lesson – how banks can use past mistakes to build a brighter future

By “this”, he meant the mounting complaints British banking industry players were facing in August 2019 with the deadline for PPI compensation claims fast approaching. The roots of the financial fiasco, of course, went way deeper. To recap, in the 1970s, banks across the UK started selling payment protection insurance policies, or PPIs, on lending products like mortgages, car loans and credit cards. The idea was simple: in case of illness, accident, redundancy or death, PPIs were supposed to cover customers’ loan payments. However, when banks realised just how profitable these policies were, things got much, much more complicated.

By 2005, some 20 million PPI contracts had been signed, with sellers cashing in on more than £5 billion in annual gross premiums. The problem was that they were mis-sold on a vast scale. Most customers had no idea it was optional to buy them or even that they had purchased the policy. In other cases, they were sold to people, like self-employed borrowers, who didn’t meet basic criteria for being covered. But even if they were, policies were riddled with so many exclusion clauses that making a successful claim was near impossible. Not to mention that in some cases PPIs doubled the cost of the loan.

Long story short, the FCA got involved and, according to New City Agenda’s estimate, five times the cost of the 2012 London Olympics has been paid out in compensation since. But most importantly, the debacle has prompted a soul-searching across the industry about pressuring employees to sell and customers to buy banking products. It has paved the way for some much-needed governance reforms and staff incentive schemes that assess branch offices’ performance based on customer satisfaction scores rather than sales stats.

But has it been enough?

Or does the mindset that ignited the PPI scandal still linger?

If you ask me, yes and no. Quite a few banks have embraced customer satisfaction-based KPIs, granted. But not many have embraced a corporate culture that actively works towards creating smarter, better customer journeys – and does so through the collective effort of each of its members, from top to bottom. That’s frustrating because one of the main reasons banking innovation efforts flop is the lack of a shared understanding that customer experience should be the only KPI that matters, from branch offices through product development teams to the marketing department. As long as silo mentality and product-centric indicators come first, the industry’s evolution remains at a tipping point.

My new bank would have no physical branches because it would operate from the smartphones we all have with us all day, every day, making my money services accessible 24/7. ANNE BODEN, FOUNDER OF STARLING BANK

No wonder that challenger banks are at a huge advantage over incumbents in this area. They’ve never had this mindset in the first place. “My new bank would have no physical branches because it would operate from the smartphones we all have with us all day, every day, making my money services accessible 24/7. The philosophy of this service would not be predicated on a mission to sell customers products. It would be a service that looked after customers and catered to their needs, rather than the other way around,” writes Starling founder Anne Boden in her book, recalling how the award-winning digital challenger came to be. “I predict we will see many more models like this emerging over the next few years as banks understand their new role at the core of a customer’s relationship with money.”

And their new place as just another fast, intuitive app that customers want to see – and use – on their phones.

In other words, it’s time banks looked at customer-first thinking not as a remedial action but rather as a guiding principle for defining value and growth in the industry. After all, in customers’ eyes, no bank is too big to fail.