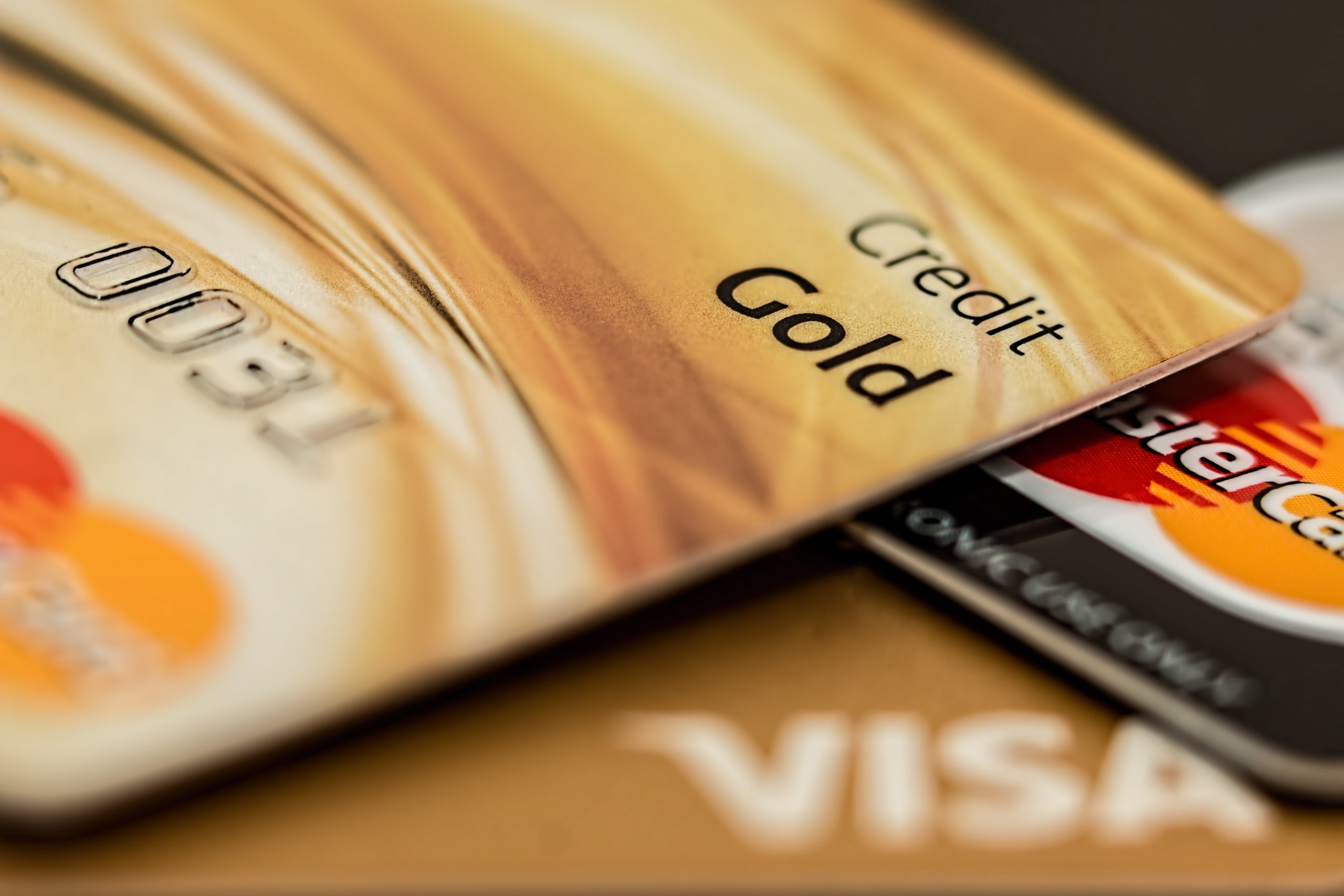 Card issuers, acquirers and merchants are among those preparing for a public hearing to take stock of the EEA Interchange Fee Regulation (Regulation (EU) 2015/751 – IFR), due to be organised by the European Commission on 7 December 2020. This follows the recent publication of a Commission report on the impact of the IFR (staff working paper available here), which notably stated that a revision of the IFR would not be proposed at this stage. Prior to submitting its report, the Commission also published a study prepared on its behalf by Ernst & Young and Copenhagen Economics on the IFR (available here) which fed its decision-making process.

The Commission’s report was submitted to the European Parliament and EU Council on 29 June 2020, more than a year past its deadline. To recall, according to Article 17 of the IFR, the Commission had been required to submit a report by 9 June 2019, accompanied if appropriate by a legislative proposal to amend the IFR. In principle, the Parliament (either at plenary level or at Committee level) could now choose to debate the report. However, arranging parliamentary debates in the current circumstances is very difficult and the Parliament is giving priority to the economic recovery plan for Europe. At the time of writing there was no initiative to hold such a debate.

Key findings in the Commission’s report, outlined below, help to shed light on the reasons why a revision of the IFR is not currently being proposed by the Commission.

The IFR impact on the market

In its report, the Commission states that the main objectives of the IFR have been achieved with respect to the following:

IFR provisions to keep under review

There are some specific IFR provisions where, the Commission  states, more time is needed to assess their impact on the market and compliance. In particular the Commission refers to:

Issues outside the scope of the IFR under review

In addition, the Commission states in its report that it will be monitoring further some developments outside the scope of the IFR, in particular under the EU competition law rules:

Shortly after the Commission published its report, several European banks announced, on 2 July 2020, the launch of the EPI which is designed to be, in perhaps over-simplistic terms, a “European Visa” or a “European Mastercard”.

In the EU today, a number of domestic card schemes exist (e.g. Bancontact in Belgium, Cartes Bancaires (CB) in France, Dankort in Denmark, girocard/ec-giro in Germany, Pagobancomat in Italy, Multibanco in Portugal, etc), but those card schemes are for domestic use only. Typically only merchants in the relevant country accept that particular brand/scheme (e.g. French merchants do not accept Bancontact, except perhaps a few  near the French/Belgian border). This is why cards bearing those domestic schemes are typically co-badged with either Visa or Mastercard to enable that card to be used in other countries, using the Visa or Mastercard brand.

There is a trend in Europe towards more European sovereignty in terms of payment (sometimes summarised by the slogan: “Make European payments great again”), which is exemplified by the French data localisation initiative (see our previous alert here) and the EPI initiative. This theme also transpires from the recent Commission consultations on the digital finance strategy/fintech and on retail payments (see our alert here).

There is speculation in Brussels that one of the reasons why the Commission may have decided against proposing a revision of the IFR at this stage, including perhaps a further reduction of the IF caps, is precisely to avoid harming the business case of the EPI. Indeed, if the EPI is going to be based, at least in part, on card-based payments (rather than only on credit transfers, in particular instant credit transfers), it may need the remaining levels of interchange fees permitted under the IFR in order to be viable.

Prior to the IFR, when competition law was being enforced against the levels of interchange fees that were applicable to card-based payments, the levels of 0.2% for consumer debit/prepaid cards and 0.3% for consumer credit transactions where considered acceptable by the Commission and a number of national competition law authorities on the basis of the so-called “tourist test”, that was later renamed the “merchant indifference test” (MIT)  (and those are, of course, the levels that the EU legislator replicated in the IFR). Those levels were meant to make the merchant “indifferent” when it comes to accepting a payment in cash or a payment by card. Theoretically, if those levels were acceptable for cards under competition law (and are still acceptable for cards under the IFR), they should also be acceptable for (instant) credit transfers. One could therefore expect the future EPI to operate on the basis of (instant) credit transfers perhaps attracting the same level of interchange fees as for cards under the IFR?[1]

Another potential element in the Commission’s decision against proposing a revision of the IFR at this stage may be the desire to preserve the business case of payment initiation service providers (PISPs) under PSD2.

Indeed, if the cost of card acceptance for merchants (i.e. the MSC) were to be further reduced as a result of a further reduction of the IFR interchange fee caps, what impact would this have on the appetite for merchants to get connected to PISPs? Since the clear intention of the PSD2 provisions on open banking, and particular allowing PISPs to access payment accounts, is to favour those alternative means of payments, especially for online transactions, against card-based payments, it may be counter-productive for the Commission to further reduce the levels of interchange fees and therefore the MSC on cards.

In view of the following factors:

the grace period for compliance with SCA on remote card transactions will indeed come to an end on 31 December 2020.

To our knowledge, only a headful of EEA countries have publicly expressed the fact that they would grant their national payment service providers (PSPs – i.e. issuers and acquirers) the benefit of a longer grace period, namely Denmark (until 14 March 2021) and the UK (until 14 September 2021). In all other EEA countries, the SCA requirements on remote card payments should be in principle be enforced as from 31 December 2020, although it remains to be seen if, in practice, national regulators will start enforcing those immediately.

Against the above background, a number of merchants and PSPs are bracing themselves for what the potential  impact  on card transactions, i.e. potential card declines, as from the end of 2020 (if not before due to the quarterly cycles for technical changes to the authentication process – perhaps the impact will be visible as from October 2020 ?). In particular, there will be a focus on the potential negative impact for:

Those stakeholders may have to face these factors while we are unfortunately in the midst of the COVID-19 crisis, with its negative impact on the economy.
Is it possible that the Commission also factored-in this overall SCA context before it decided not to propose a revision of the IFR, and in particular a further reduction of the interchange fee caps, at this stage? Quite possibly.

As a follow-up to the report, the Commission is planning a public hearing with stakeholders on 7 December 2020. More information on this will follow on DG Competition’s website.