DIA Guest Blog: Asia – The latest source of inspirations and opportunities for insurance

We often get the question where you should go when you want to be inspired by insurance innovations. We always answer that people should look at Asia more seriously. Think of giants like Ping An and Zhong An leading the way. Think of innovative solutions in the health sector such as Ping An’s Good Doctor and Tencent’s Waterdrop. Or ecosystem plays such as Rakuten, Grab and GoJek. An important catalyst in developing the Asian insurance market is Invest Hong Kong. Hong Kong is one of the world’s leading fintech and insurtech hubs. Hong Kong has 165 authorized insurers (as at August 2020) where the total gross premiums of the industry was USD 74.4 billion in 2019 (a 9.1% growth compared with 2018). With 34 insurers having their regional headquarters in Hong Kong, the city serves as a breeding ground for fintechs and insurtechs that aim to conquer Asia. InvestHK plays an instrumental role in making all of that happen. That is why we sat down with Stephen Philips, Director-General of Investment Promotion at InvestHK, and King Leung, Head of Fintech at InvestHK, to share their thoughts on the flourishing insurance industry of Asia.

In your view, why is Asia taking the lead in accelerating digital transformation in the insurance industry?

Stephen Phillips: “The Asia-Pacific region is home to nearly one-third of the world’s population and several of the fastest-growing economies. Because of the sheer population size and growth, Asia is already playing a key role in shaping the future of insurance. More importantly, insurance penetration is less than 5% in India, Indonesia, Mainland China and Malaysia, signaling a significant amount of unmet demand in Asia-Pacific’s developing markets. In Asia, the insurance industry is all about an inclusive growth mind-set, customer relevance and speed. Growth is established by expansion beyond the traditional distribution channels, product innovation and building new business ecosystems. Regarding customer relevance, in Asia, insurance is not seen as a compulsory product but as a primary product for savings and protection, playing a very relevant role in the lives of clients. Customer expectations in the Asia-Pacific region are the highest in the world, especially around digital interaction and experiences. Because of the growth mind-set, insurance markets in Asia are evolving quickly. To stay on top of fast changing customer needs and market landscape, Asian insurers have learned to make decisions fast.” 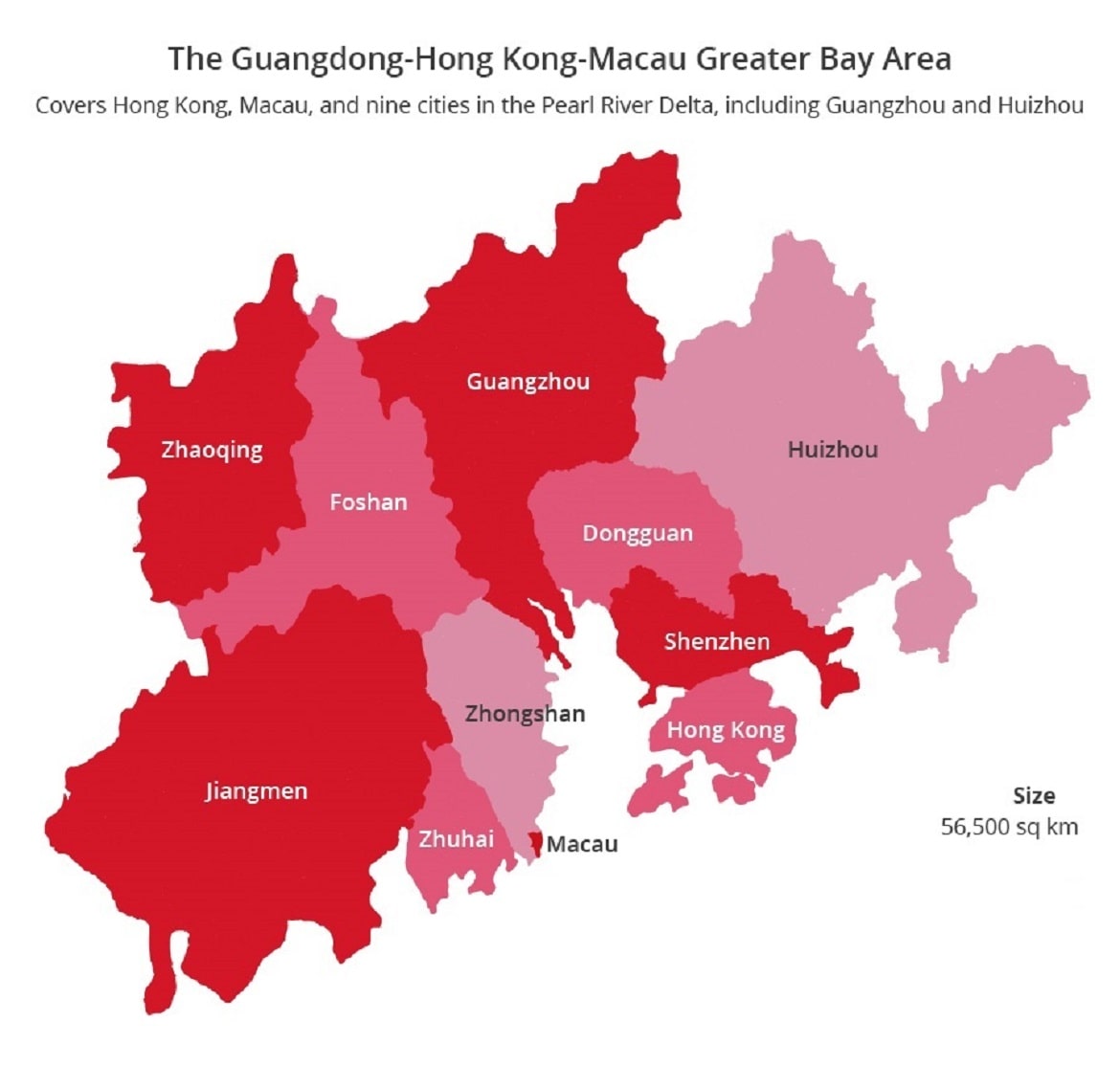 Let’s talk about The Greater Bay Area; set up by the Chinese government to integrate Hong Kong, Shenzhen, Macau and eight southern mainland cities into a 72 million population market and a leading hub for innovation and economic growth. Can you share a bit more?

Stephen Phillips: “The Greater Bay Area (GBA) Initiative encourages further internationalization of China where Mainland Chinese customers can access more international financial products through Hong Kong. Likewise, overseas companies can access financial products and RMB assets from China. In May this year, the People’s Bank of China and the Mainland Chinese regulators have announced an updated framework of 4 core areas and 26 specific segments of financial services where different extent of opening up and transformation among the 11 cities in GBA are encouraged going forward. With a GDP of USD 1.68 trillion in 2019, the GBA would be the 11th largest economy in the world, just behind Canada and ahead of Russia. There are endless possibilities in this exciting development!”

Which role will Cyberport play in the development of the start-up ecosystem in Hong Kong?

King Leung: “Cyberport functions as Hong Kong’s digital technology community. It is home to about 1,400 digital tech companies including more than 380 fintechs. It is the largest fintech and insurtech community in the city. This community also consists of many startups, including several of the newly licensed virtual banks, as well as established enterprises such as insurtech unicorn ZhongAn, AWS and Microsoft. These tech companies focus on several areas – AI, Blockchain, Big data, Cybersecurity, InsurTech, WealthTech, etcetera. Cyberport also runs its own Cyberport Macro Fund where it co-invests in promising companies with other private investors. ”