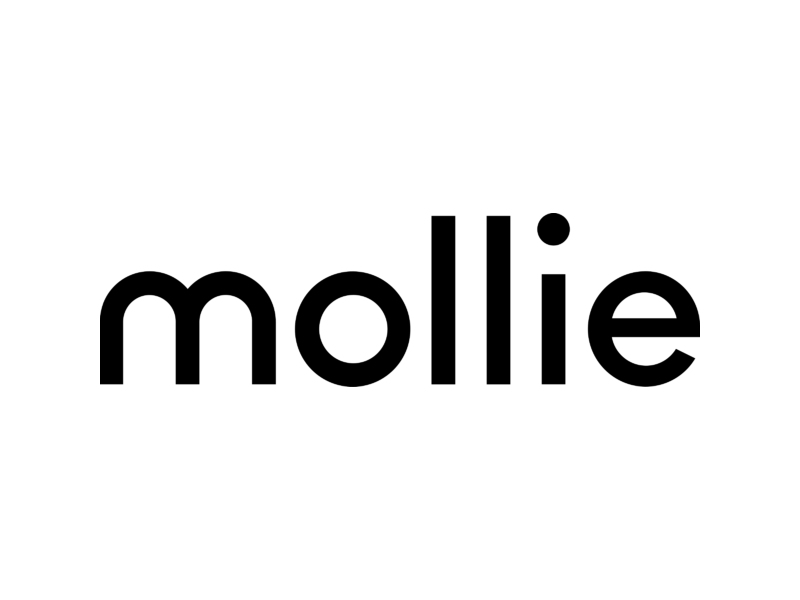 Mollie, a startup that offers a simple, API-based way to integrate payments into a site or an app, has raised €90 million ($106 million) in a round of funding led by TCV. The Series B brings the total raised by Mollie to €115 million and notably catapults the startup’s valuation to over $1 billion, founder and CEO Adriaan Mol confirmed in an interview with TechCrunch.

Mollie has been around since 2004 and this is only the second time it’s raised funding — the first was a €25 million round a year ago — which is possibly one reason why it has not been much on the startup radar.

“It built the backend and front end by myself when I still lived with my parents,” Mol said. “It’s the Dutch way. Bootstrap your idea for a pretty long time. I think that’s the foundation of the company.”

Yet Mollie has hit a number of milestones over the last several years that provide some explanation for why it has now arrived on the scene, seemingly out of nowhere, with such a high valuation.

Currently the company focuses mainly on small and medium businesses — a vastly underserved but giant market — and counts some 100,000 merchants as customers, predominantly in the Netherlands, Belgium and Germany. Those customers include some very high-profile names like Wickey, Deliveroo, TOMS (the shoe company) and UNICEF.

It’s currently on track to process more than €10 billion in transactions this year, representing growth of 100% on a year ago, with some markets like Germany growing 1,000%. And it has been profitable for a number of years at this point.

“We are on the right side of efficiency,” Mol said — Mollie is his nickname among friends. “But we need to invest in new products to stay competitive.”

Indeed, the market for payment service providers is a pretty crowded one, with companies like Stripe and Mollie’s compatriot Adyen also building strong businesses on the concept of providing APIs, and a few simple lines of code, to integrate payment flows into other services. These companies are not only popular, but very well capitalised and poised to continue to develop more tools, as well as simply continuing to grow their international footprint.

Mol says Mollie stands apart from them and the rest of the competition in two key ways. The first is that it provides very localised payment offerings in what remains a very fragmented market, where each consumers’ and merchants’ preferences for what payment methods to use vary a lot country by country (and still are not fully being served by the likes of Stripe).

The second is that it provides a very quick and simple integration that hides a lot of the difficulty of integrating so many different kinds of payment methods. That ease of use both for merchants and customers mean that there is less shopping cart abandonment, and thus higher conversion rates for site visitors. Mol said that the conversion bump can be typically as high as 7%.

“If the journey is super slick and smooth, they don’t drop out, and that is direct revenues for our customers,” he said. (Pricing is transparent but not uniform: it depends on volume, and which payment methods are integrated and used.)

That — alongside the growth rate of a very profitable and efficient company — was part of what attracted TCV.

“The ease of use point is really critical,” said John Doran, a partner at TCV. “It’s so easy that a kid could use it. The idea is to build the Apple of the payments world.”