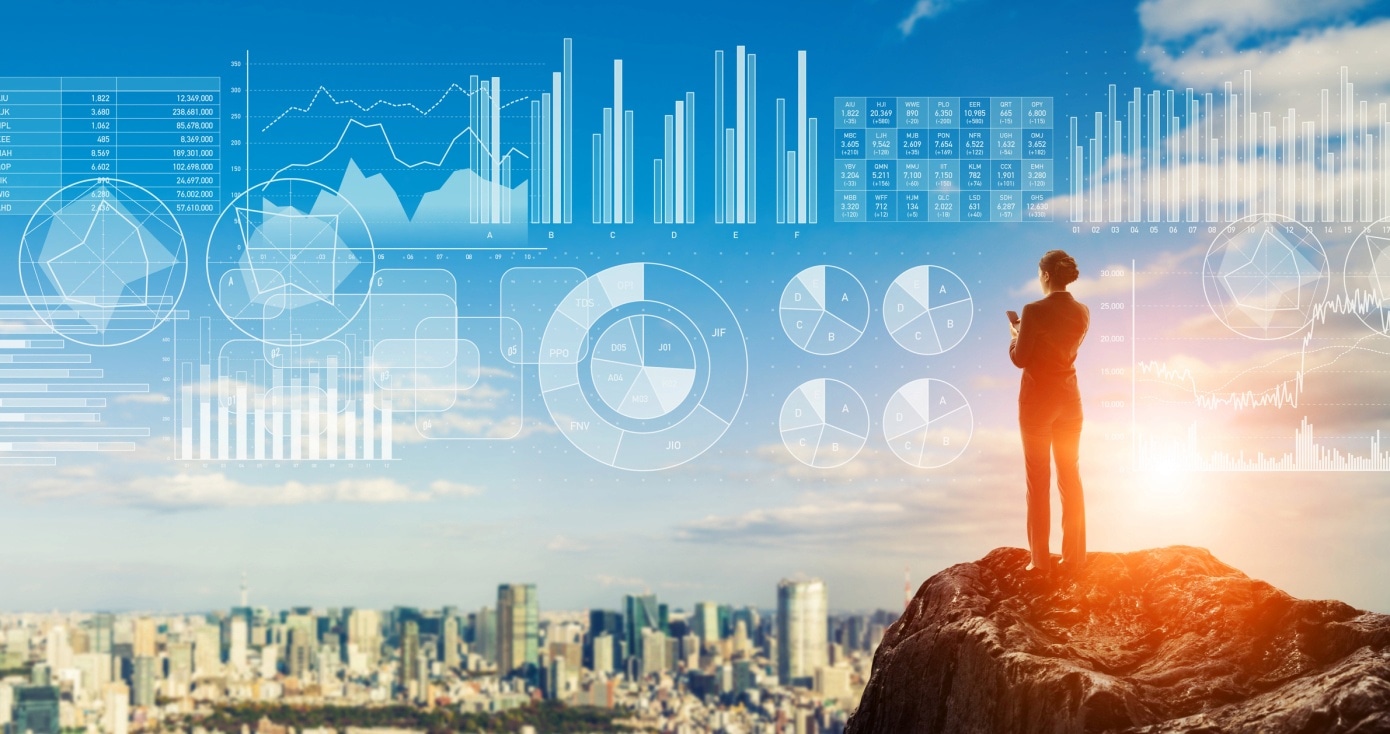 We highlight the latest investment rounds we discovered this week. The funding series will give you an overview on the most hot fintech sectors, latest IPOs, seed fundings and trending angel investors. We explore the global market and track the largest venture investments, to bring you the highlights of where the money is flowing  in the current ecosystem. Enjoy the reading!

After announcing its price for shares earlier this week, Ant Group (Hangzhou, Zhejiang, China) would raise $34.5 billion (€29.41bn) in its dual IPO (Shanghai and Hong Kong), making it the biggest listing of all time. Ant Group’s Shanghai-listed shares will be priced at 68.8 yuan each, and the Hong Kong-listed shares have been priced at 80 Hong Kong dollars each. With a current valuation based on the pricing of $313.37 billion (€267.14bn), Ant Group announced that they are expecting to start trading in Hong Kong on 5th November. Read more

Lufax (Shanghai, China), an Internet based lending and wealth management platform, announced its plans to raise $2.36 billion (€2.01bn) in its debut on the New York Stock Exchange. For the US exchange market, Lufax takes a significant spot, being one of two Chinese fintech firms looking to raise multi-billion dollar amounts. Read more

Rockset (San Mateo, CA, US), a company offering indexing databases that enables businesses to build data applications at a cloud scale, announced a $40 million (€34.10m) Series B investment, led by Sequoia and Greylock, which leads the total funding sum raised so far to $61.5 million. With the new investment, Rockset plans on growing its workforce and enhancing its product development and research, while strengthening its go-to-market efforts. Read more

Lili (NY, US), a firm that specializes in developing mobile banking solutions for freelancers, has raised $15m (€12.79m) in a Series A funding round, led by Group 11, with participation from Foundation Capital, AltaIR Capital, Primary Venture Partners, Torch Capital, and Zeev Ventures. With the new injection, Lili is looking to further enhance its products offerings, such as their banking app aimed at America’s growing freelance workforce.

StreetShares: Lending as a Service

Gig Wage (Dallas, TX, US), a fintech payroll platform provider for the gig economy, raised $7.5 million (€6.39m) in Series A funding, led by Green Dot Corp. With the new sum, the company plans on further growing its marketing and sales efforts, along with new collaborations and partnerships. In addition, the received investment will help enhance the current product innovation. Read more