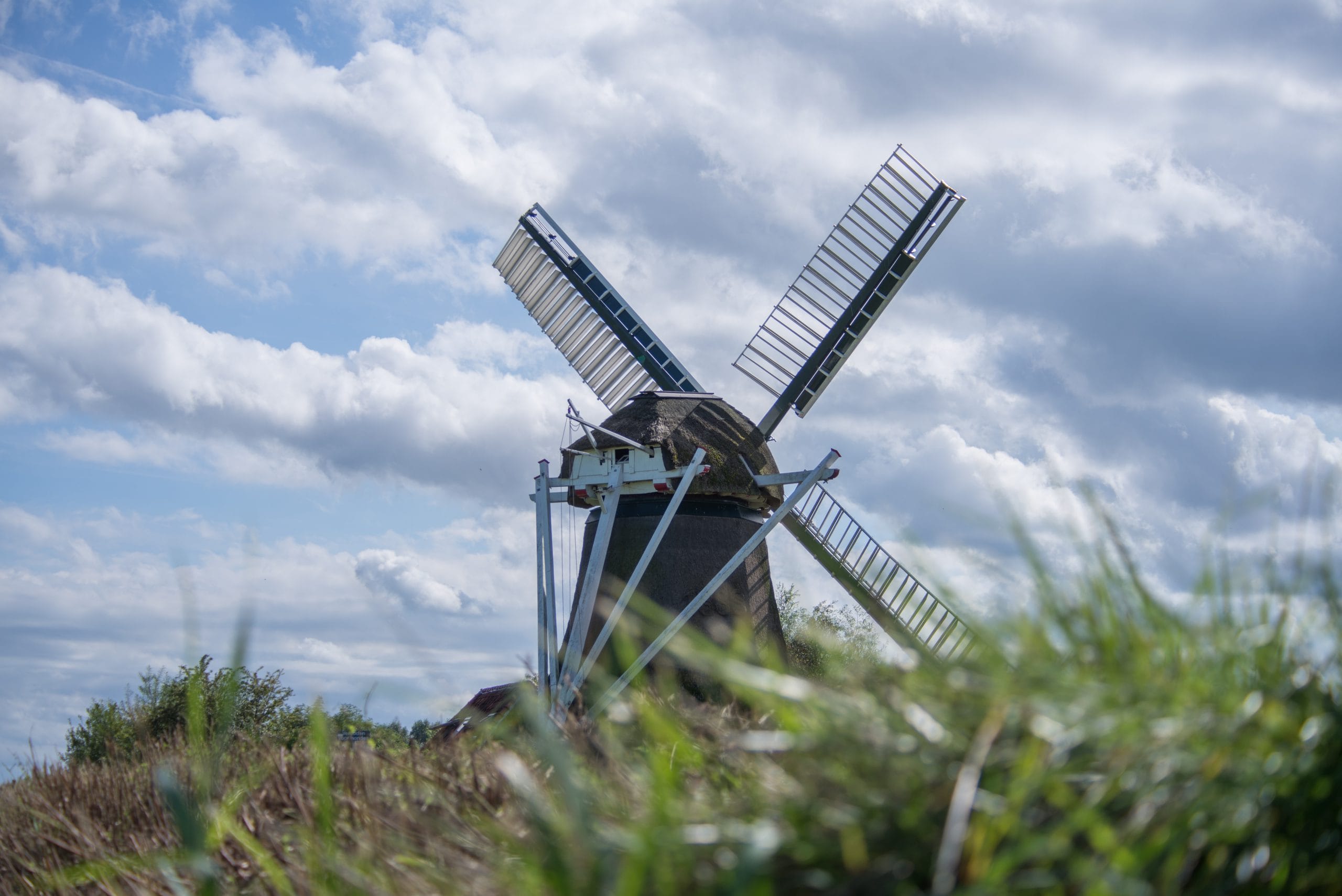 This contrarian outlook to innovation has strong parallels to how open banking is shaping up in Europe today.

The market’s response to the imminent disruption that experts predicted has largely been lukewarm in the short term. However, we see a gradual shift in dynamics that promises significant returns in the years to come—with open ecosystems playing an intense competition, creating better outcomes for consumers. The reality thereby justifying the hype in the long run.

We review this trend from the point-of-view of the Dutch financial services market, highlighting some major themes, while also underscoring key lessons for realizing long-term success. 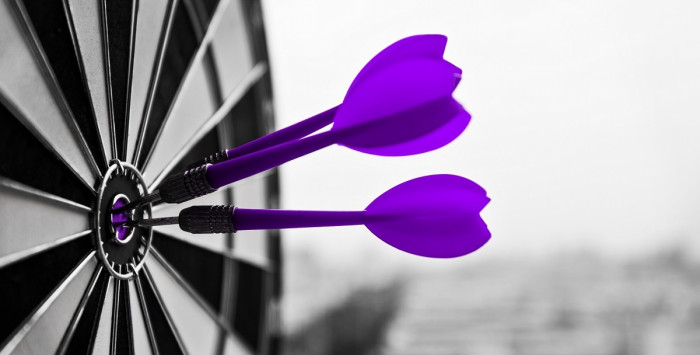 Collaboration continues to be an absolute necessity for exploring the opportunities of open banking. ABN AMRO partnered with Swedish Fintech Tink to develop Grip, a leading personal finance solution in the Netherlands. Rabobank has joined forces with Peaks, an investment assistant that allows users to invest their spare change on each transaction they make. Challenger bank Bunq has started a collaboration with Dutch FinTech Flow to explore rule-based (‘if this, then that’) automated payment opportunities. Leading Dutch airline KLM has partnered with Adyen to offer PSD2-compliant direct bank payments, allowing alternatives to traditional card-based ticketing.

Financial services providers are complementing their partnership journey using a planned ‘test and learn’ approach – being open to failing fast, learning from it and moving on. For instance, ABN AMRO introduced ‘risk as a service’ solution Gradefix, which was eventually discontinued after a pilot. In the true essence of value iteration, the insights from the pilot were leveraged to launch a new SME lending platform now also known as New10. 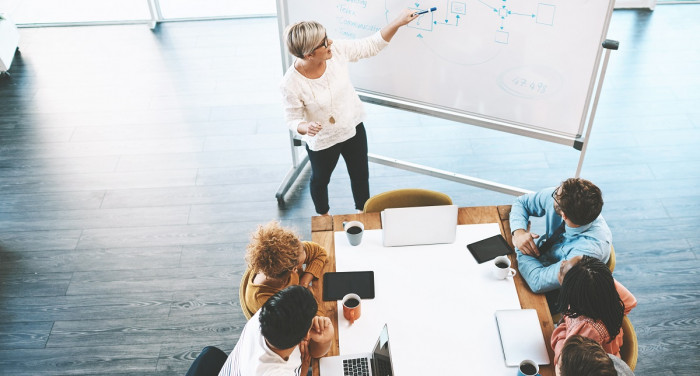 Such initiatives also find resonance in the demand side of the market. Our Open Banking Business Survey reveals that 35 percent of the SMEs and large corporations already participate in open banking ecosystem platforms, and another 42 percent plan to do so by 2019. Their top-two motivations were: gaining access to innovative banking services (27 percent) and extending their market reach (22 percent).

Despite the initial momentum we have seen in the market, open banking offerings remain fragmented with modest scales. We are yet to see the emergence of distinct marketplace models on the lines of UK and European challenger banks such as Starling and N26. There has been limited penetration in daily customer needs (beyond payments), such as integrated point-of-sale finance, digital receipts, loyalty, pension, and mortgage solutions.

It is noteworthy in this instance that Spanish banks like BBVA and Caixa have embarked into augmented services such as shopping platforms to expand the traditional value chain and realize incremental revenues via purchase financing.

82 percent of Dutch consumers are unacquainted with PSD2.

Consumer awareness and trust also remain unaddressed for open banking adoption in the Netherlands. A survey by ING showed that 82 percent of Dutch consumers are unacquainted with PSD2. Data privacy concerns—partly fueled by a strong media focus on GDPR—have further created skepticism in the market.

Given such sentiments, the market needs increased cooperation between regulators and suppliers to speed up adoption. A reference case could be UK’s Competition and Markets Authority (CMA) and other leading consumer groups joining forces to set priorities for the domestic market to ensure efficient adoption and build trust.

Parting thoughts on the future of open banking

The Dutch open banking landscape is in its nascence and it’s too early to validate its journey yet. But, it is largely the case that market players have to date focused more on compliance, and less on innovation—often because of regulatory uncertainties and legislative delays. PSD2 is yet another example of the complexity of regulating the financial market and stimulating the desired outcomes. A possible PSD3 could—in the future—take away some of the current bumps in the road though.

Despite this reticent start in the Netherlands—and Europe as a whole—we see a directional shift toward new business models, promising significant value-creation opportunities in an open banking future. Don’t wait until it happens around you: start shaping your future now!