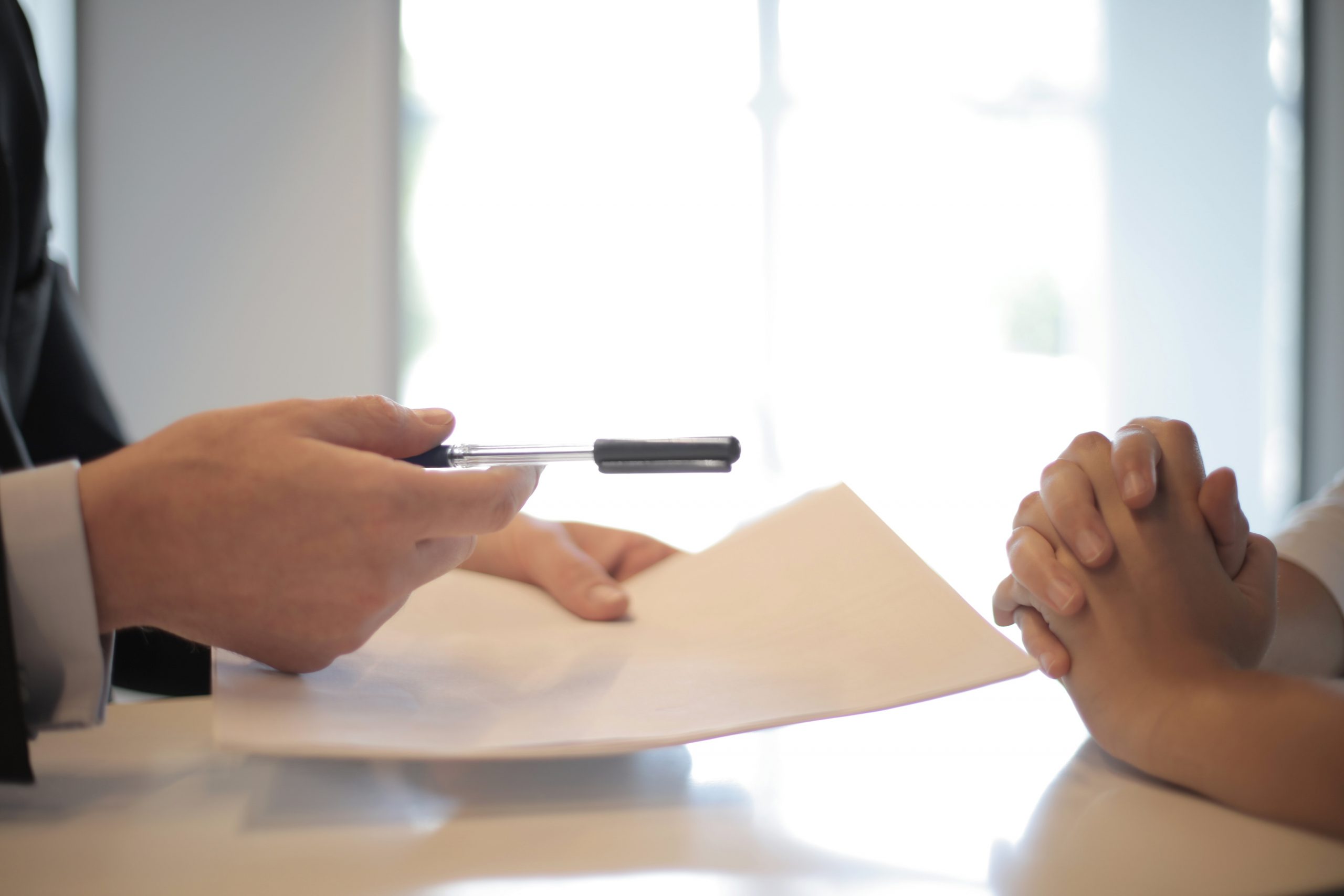 AltFis are no longer sidetracked in the second wave

Factoring companies now offering government-backed support loans is a clear sign that the Dutch government’s stance towards alternative finance providers is changing. This is long overdue as AltFis have been in a great position to help the SME sector for a while, according to Eugenie Casier, director at Funding Options Netherlands, a marketplace for business finance.

Alternative finance providers have been willing to help for months. In theory, AltFis were always able to provide government-backed SME support and a small number indeed received the necessary accreditation. In practice, however, AltFis have been excluded from providing much-needed SME corona-loans because of the way the support measures were set up. For example, traditional banks can access ‘free’ money from the capital market, whereas alternative finance providers need to source their money from elsewhere – for a fee. With a capped interest rate of 4%, it simply hasn’t been financially viable for most AltFis to offer such loans.

As such, it’s not surprising that the traditional banks have provided Dutch SMEs with their biggest safety net. They have so far provided government-backed loans at a total value of €1.7 billion, with an additional three billion Euros in repayment holidays for existing financial obligations.

In doing so, banks run a calculated risk and they are fully aware that some of this debt could turn bad. The situation could get even worse as the need for credit is set to rise further during the second wave. There is a limit to what banks are able – and willing – to do and they are likely to get a lot stricter. For example, by charging higher interest rates, demanding more guarantees from entrepreneurs in the form of collateral or applying stricter eligibility rules on new finance requests. Whatever the banks decide to do, it is likely to get trickier for entrepreneurs to obtain a loan.

In this context, it’s not surprising that De Nederlandsche Bank warned that if banks limit their lending activity, they could contribute to a deepening economic crisis.

However, a natural correction in the market is almost inevitable. The latest figures from the Dutch Centraal Bureau voor de Statistiek shows that the number of bankruptcies in August hasn’t been this low since 1999. Companies that under normal circumstances would have permanently closed their doors by now, are being kept on life support thanks to the government’s support measures. Ultimately, that’s not a healthy situation for the economy to be in.

There is no point in flogging a dead horse but it’s absolutely necessary we continue to support those with a strong business case that continues to be relevant in a post-corona world. It’s only right that the government continues to extend and introduce new support measures, but business owners will have to prove that their organisations are viable and sustainable in the long-term before they are able to access these life lines.

The role of alternative finance providers

However, it’s encouraging to see that the government  realises the expertise that exists within AltFi is a perfect fit with the level of customisation required for new finance applications. This is irrespective of whether a business owner applies for a government-backed loan or an AltFi product on the free market.

It’s becoming even more important for entrepreneurs to have a sustainable revenue model in place. Is the revenue model that is currently in place robust enough to withstand the current challenges so that it remains relevant in the long run? It could be that a temporary business closure keeps the short term costs down while maintaining long-term viability. Or should business owners pivot into a new direction if their business is to survive?

Banks and alternative finance providers alike will become increasingly selective with whom they do business, but the government’s role is to enable all players in our sector to help businesses with a sustainable future. With the realisation by the Dutch government that alternative finance providers are in a perfect position to help SMEs in their time of need, the first step has been taken.