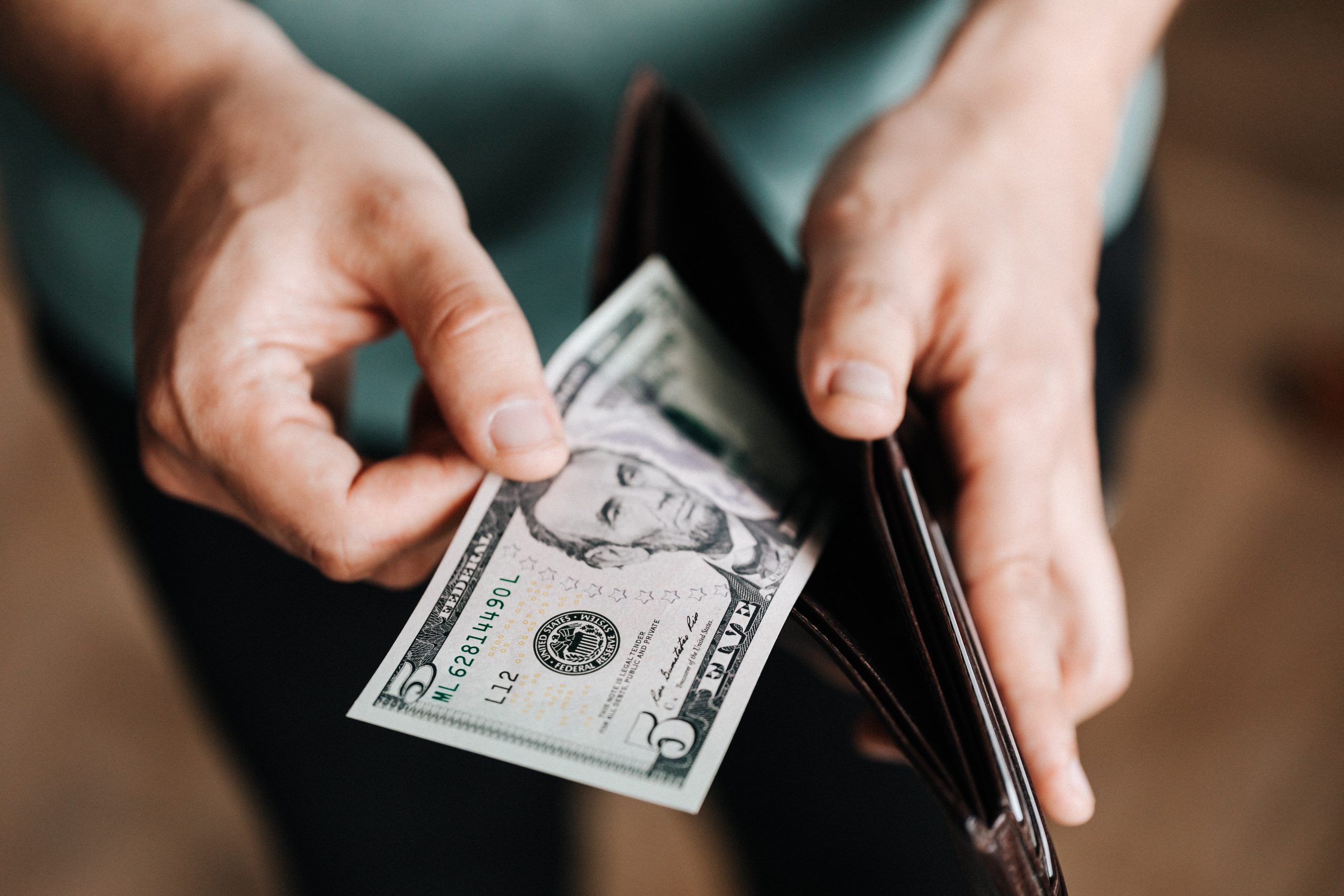 Gojek (Jakarta, Indonesia), an on-demand, multi-service tech platform providing access to a wide range of services including transport, payments, food delivery, and logistics, has raised $150 million (€126.38m) from state-owned mobile operator Telkomsel. With the new raised funding, both companies are aiming to launch new projects and promote joint products, with a focus also on the digital lifestyle area. Read more

SME Finance (Vilnius, Lithuania), a fintech company, received €80M from the European Investment Bank (EIB) to support small and medium-sized Lithuanian, Latvian, and Estonian enterprises. The company will use the new received investment to fulfill the working capital financing needs of enterprises through its self-service factoring platform. Read more

Paddle (London, UK), a B2B Software-as-a-Service (SaaS) provider, raised $68m (€57.29m) in Series C funding, led by FTV Capital, with participation from Kindred Capital, Notion Capital and 83 North. With the new funding, Paddle will further expand its services in the US and also globally, and further invest in its current product line, and workforce team. Read more

Northstar (San Francisco, US), a fintech company that enables employers to offer financial wellness as an employee benefit, announced $10.7 million (€9.02m) in financing, including a new $7.3 million Series A led by M13 with participation from Foundation Capital and Workday Ventures. With the new investment, Northstar plans on continuing its mission to support employees’ financial wellness by providing personalized advice and automation. Read more

Amicus.io (Charlotte, US), a fintech focused to democratize access to donor-advised funds,  announced that it has closed on an $8.7 million (€7.33m) Series B funding, led by The FR Group. The Wells Fargo Startup Accelerator and Chris Jones, a former executive at JPMorgan Chase and Blackrock, also participated in the round. The new sum will go into marketing and sales efforts. Read more

Finiata (Berlin, Germany), a company providing flexible credit lines to small businesses, has raised €7 million in a follow-on funding round from most existing investors. The European Investment Fund is also participating through the Corona Matching Facility. With the new raised sum, Finiata plans to expand its business internationally. Read more

Bdeo (Madrid, Spain), an InsurTech company, closed a €5m Series A round of funding, led by BlackFin, with participation from current investors K Fund and Big Sur Ventures, who invested €1m in Bdeo’s seed round in 2019. The new funds will be allocated to strengthening the company’s market position across Spain and Latin America. Read more

Spark Change (London, UK), a new fintech focused on clean energy and technology, has closed a $4.5m (€3.79m) funding round led by Barclays, with participation from FinLab EOS VC Fund and Solactive AG. Other investors in the current and previous rounds include Techstars, Swing Ventures, Librae Holdings. Angel investors Matthew Le Merle and Chris Adelsbach also participated in the round. The seed round will be used by the company to further develop its proposition. Read more

Glint Pay (London, UK), a  gold as currency fintech firm, has secured an additional £2.5 million (€2.11m) in funding to support its growth, with £1.25 million coming from private investment, and the remaining £1.25 million being contributed by the UK government’s Future Fund. With the new investment, Glint Pay further aims on continuing its growth plans. Read more

Curious to read and find out more from fintech? Then subscribe & read our full newsletters here: https://hollandfintech.com/featured/newsletters/. In order to see our other weekly highlights, see the following links: news, analysis & opinion, research.