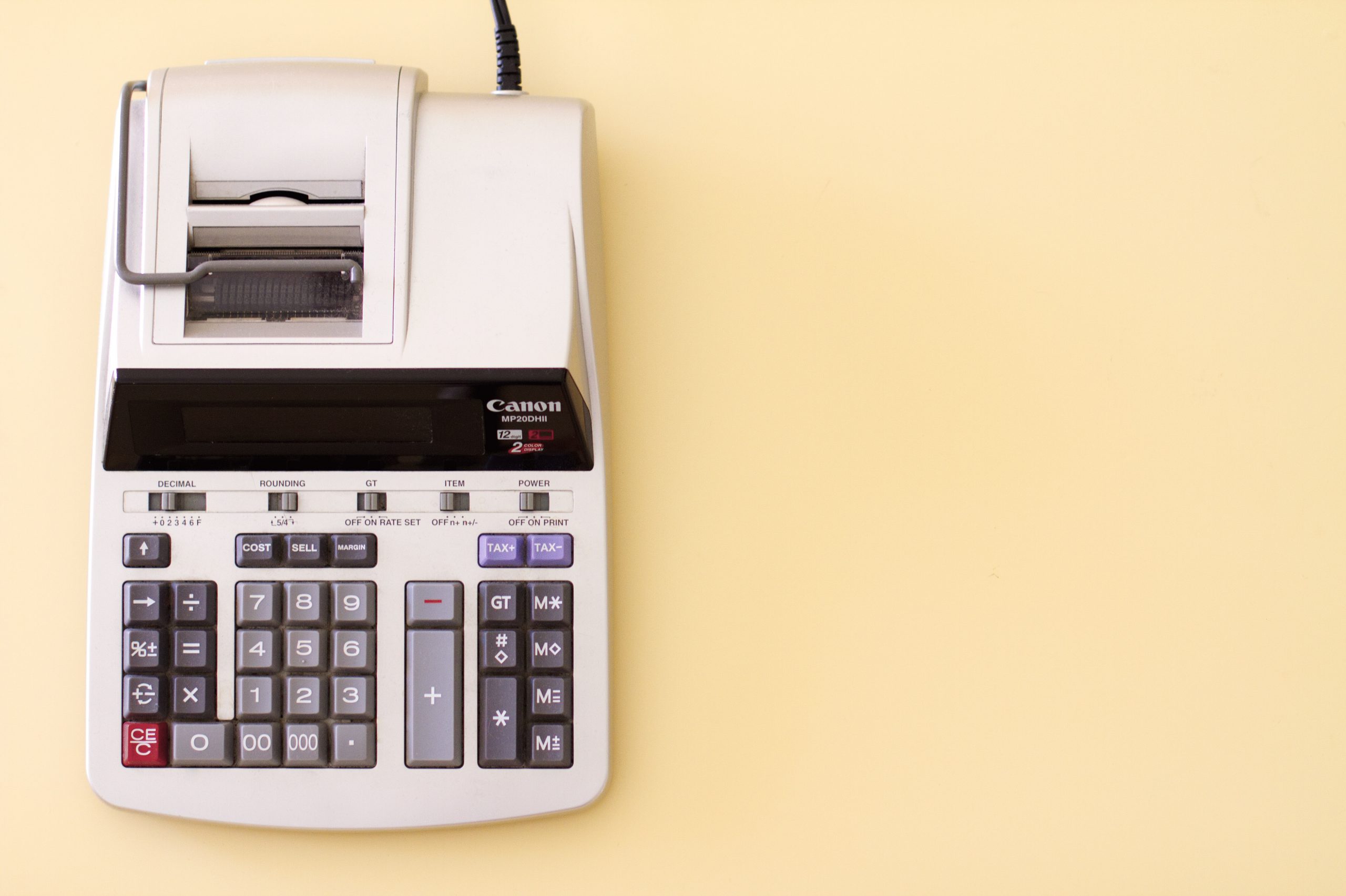 A new revolution has started in the world of finance.

It is time to become financially autonomous. We have become used to others, like banks, brokerages, and institutions managing and holding our wealth for us. This originated as a service that was supposed to relieve us from the burden of protecting our wealth, like gold, from criminals. Who needs a vault when a bank already has a better one?

Somewhere along the line this service transformed into a trillion-dollar industry and with the money came the power. But as time passed by, those trusted intermediaries started caring less about your needs and became more concerned about their own balance sheet and salaries.

By becoming financially autonomous, we mean using a new financial infrastructure that is being built on the internet. We are talking about decentralized finance(DeFi). What is DeFi? DeFi functions as a network of computers on which all financial services are being rebuilt in a decentralized manner. Think of typical services like banking, borrowing, insurance, derivatives, exchanges, etc.

As an example, DeFi allows people to take on the role of a bank or currency exchange themselves, by contributing their own capital to these decentralized applications and at the same time being rewarded for it.

Why do we need a new system?

The evidence is clear that strong and reliable governments aren’t necessarily permanent, which goes double for their choice of monetary policy and the strength of their currency.

Today there are two types of banks that control our financial lives and our monetary system: central and commercial banks.

Central banks are organizations like the FED and the ECB, which are instituted by nation-states. They set the monetary policy of a nation or multiple nations like in Europe. Monetary policy determines, among others, the interest rate and controls the money supply. You could see them as the base layer of the existing monetary system. The people running these institutions, which is a very small group of people, are literally the masters of the financial world, by directly influencing our money and indirectly affecting the economy.

Money is a big part of our daily lives, we get paid and pay for our living expenses with it. But those running the central banks are not democratically elected, and most people have no clue about what it is they actually do.

The real value of your money is constantly changing. The debasement of a currency, which means that the underlying value of 1 unit of account is diminishing, is an acceptable result of current monetary policy (Keynesian economics). Central banks print new money, supposable to support the economy, but it also indicates that inflation could be rising. The idea of money printing is that it trickles down through the whole society, resulting in a net win for everybody. But in reality, it creates inequality due to an unfair distribution (Cantillon-effect). Have you ever wondered why houses become more expensive? Shouldn’t they become less expensive due to technological advancements?

What is the solution?

You probably already know or guessed that it has something to do with the internet, code, and blockchain technology. The emergence of Bitcoin and Ethereum has set the stage for a breakthrough in how we look at money and the financial system. It allows users to rely on decentralized protocols instead of centralized banks.

A protocol is a set of rules, formulated in code. For instance, a constitution is also a protocol. A protocol on how to set up a nation and how it should be governed. The purpose of such an agreement is to formulate a set of ‘ground rules’ in an incredibly neutral way, and agreeable to all concerned parties.

A protocol is just that: an agreed-upon set of rules. Just like the people in charge of the central banks, we could set a monetary policy in such a protocol. We can set the money supply schedule of a currency, unrelated to politics or day-to-day events, based on certain principles (think Bitcoin). This protocol could then become the base money layer of an entire economic system. So instead of a monetary system controlled by a board room, people created protocols, decentralized on the internet for everybody to see and agree upon.

Money is a tool

A very important tool, which allows two people to communicate and exchange value. In theory, it is best if we all use the same money. This is way more practical than having multiple currencies and exchange rates. Nation-states currently impose a certain currency on their region of control, but the internet has no borders. Globalization and the digital revolution have broken borders. Therefore the necessity for a currency unrelated to a certain country has become more and more evident.

In the past, we needed a large institution like a government with a lot of wealth, and power to maintain a stable financial system. But for the first time in history, we have the means to revolutionize this structure. With Bitcoin, humanity received a neutral monetary system without the need for a massive military and government apparatus.

The separation of church and state was a revolutionary idea. Separating money and state is maybe even more revolutionary. A peer-to-peer financial system. Money should be a public good, allowing everybody to become financially autonomous.

Makes you wonder what money actually is right? In our next article, we’ll be discussing what money is exactly by looking at its history and potential future.

So, what are your thoughts on this new financial system? Leave a comment down below or reach out to us if you have any questions. If you liked this article, please follow us, for there are many more interesting things to learn about on our journey to becoming financially autonomous.

What is Open Banking and how will it affect payments in the future?
Jun 01, 2022
Belgium – all brick-and-mortar businesses will have to offer at least one means of electronic payment to consumers
May 25, 2022
VRPs and future oversight of the CMA’s Open Banking remedies
May 18, 2022