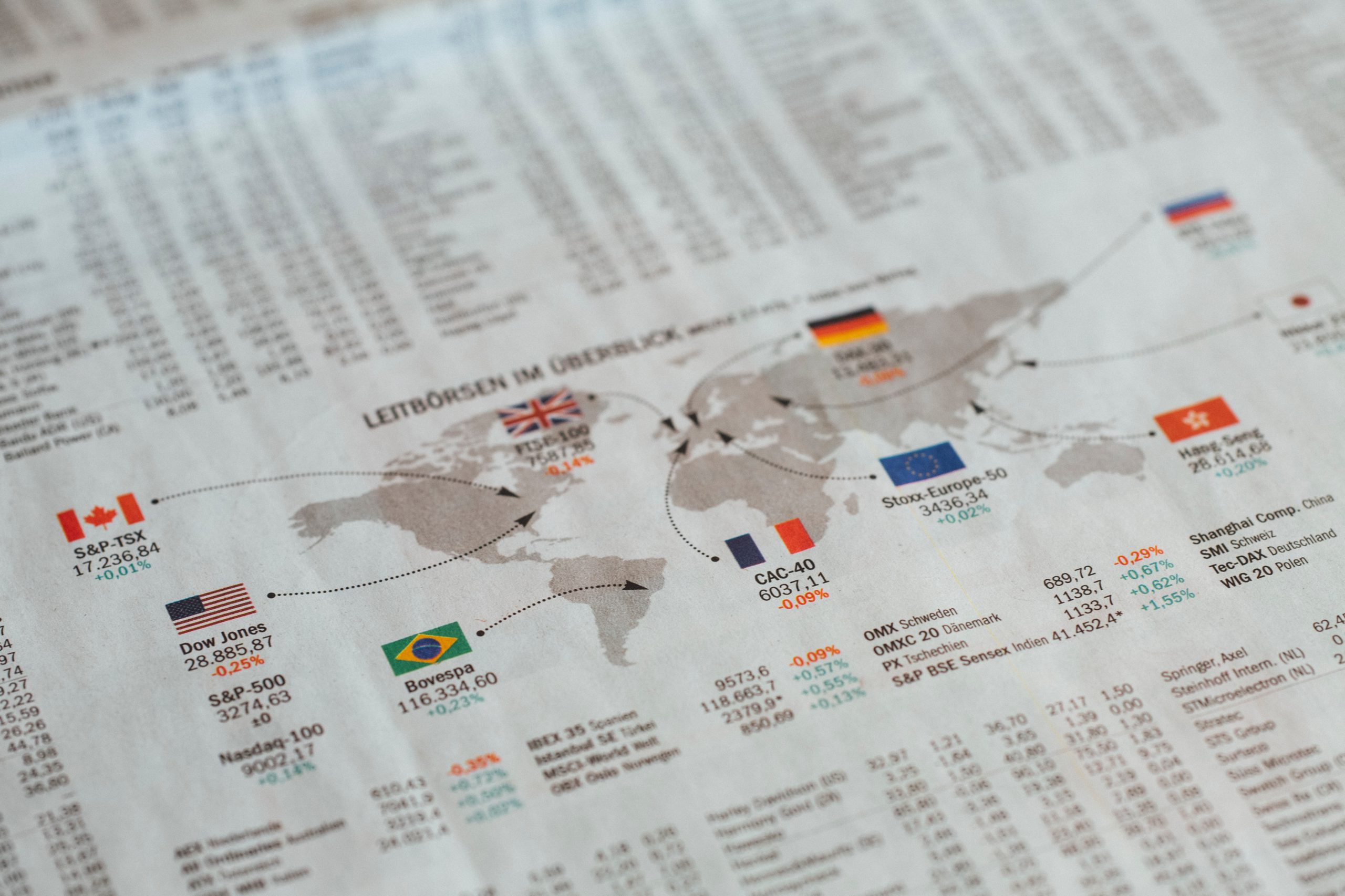 For this week’s funding piece, we take a further leap into the latest transactions, and investments from the fintech ecosystem. We analyze sectors such as SaaS, BaaS, capital management, cryptocurrency, green energy fintech, InsurTech, robo-advisors, payment and expense management platform for businesses, and digital bank. Happy reading!

Paycor announced that it has received commitments for $270 million (€219.04m) in new investment

Paycor (Cincinnati, OH, US), a provider of SaaS payroll and human capital management (HCM) software, has received commitments for $270 million (€219.04m) in new investment co-led by Neuberger Berman, on behalf of certain funds for which it serves as investment adviser, and Qatar Investment Authority (QIA) and accompanied by other new investors including ClearBridge Investments, Franklin Templeton, Leumi Partners, and Teca Partners. Read more

Divvy (Draper, Utah, US), a payment and expense management platform for businesses, announced it raised $165 million (€133.86m) through its Series D investment round, which included participation from Hanaco, PayPal Ventures, Whale Rock, Schonfeld, NEA, Insight Venture Partners, Acrew, and Pelion. The investment round comes less than two years after Divvy secured $200 million through Series C round. Divvy plans to invest in product development and engineering in order to accelerate their future roadmap. Read more

Mambu (Berlin, Germany), a fintech that offers a Banking-as-a-Service service, has raised €110 million funding round led by TCV. Mambu reports the new round brings the company’s valuation to over €1.7 billion. With the new raised sum, Mambu plans on accelerating its growth and expanding to more than 50 countries in which it already operates in order to focus on markets like Brazil, Japan, and the United States. Read more

Brighte (Sydney, Australia), a green energy fintech, recently announced it secured $100 million (€81.13m) – through its latest investment round, led by Grok Ventures, the investment fund of Mike and Annie Cannon-Brookes. The Brighte team is planning to launch a new generation tailing model that will allow the Brighte customers to own energy assets and pay Brighte back over time. Read more

CRED (Bengaluru, India), a credit card payment and management platform, raised $81 million (€65.71m) in a new financing round and bought shares worth $1.2 million (€0.97m) from employees. The Series C financing round was led by partners of DST Global. Existing investors Sequoia Capital India, Ribbit Capital, Tiger Global and General Catalyst also participated in the round. With the new raised sum, CRED plans to create additional value for their members through products, services and experiences that enable them to lead a good life. Read more

Getsafe (Heidelberg, Germany), an InsurTech company, raised $30m (€24.34m) in Series B funding earlier in December 2020. The round was led by IptiQ, a subsidiary of Swiss Re with whom the startup already launched a mobile-first car insurance product last month, with participation from btov Partners and existing investors such as Earlybird, CommerzVentures and Capnamic. The company intends to use the funds to continue to expand operations and its business reach, as well as its product offering into health and life. Read more

Betterfly (Las Condes, Chile), an InsurTech startup, extended its Series A funding round adding $9 million to a total of $17.5 million (€14.2m). In July, Betterfly announced it had raised $8.5 million, led by QED Investors. Betterfly will use the funds to further develop its product offering and reach more businesses, providing its embedded insurance solutions, and also intends to expand across Latin America, with a focus on Brazil. Read more

Oxygen (San Francisco, CA, US), a digital bank, has closed on a $17 million (€13.79m) Series A round led by Runa Capital. The funding round included participation from S7V, 1984.vc, EFG Hermes, Rucker Park, and Inventures. The funding will be used to scale the fintech’s team, accelerate growth, and continue to build consumer and SMB banking products. Read more

Zeepay (Accra, Ghana), a fintech startup, has raised a $940k (€762.6k) seed funding round to enable it to continue to scale and roll out its services across the continent. Zeepay has now raised the seed round from GOODsoil VC, an Africa-focused early-stage venture capital firm founded in 2017, which will enable Zeepay to continue to scale. Read more

Curious to read and find out more from fintech? Then subscribe & read our full newsletters here: https://hollandfintech.com/featured/newsletters/. In order to see our other weekly highlights, check out the following links: analysis & opinion, research, news.