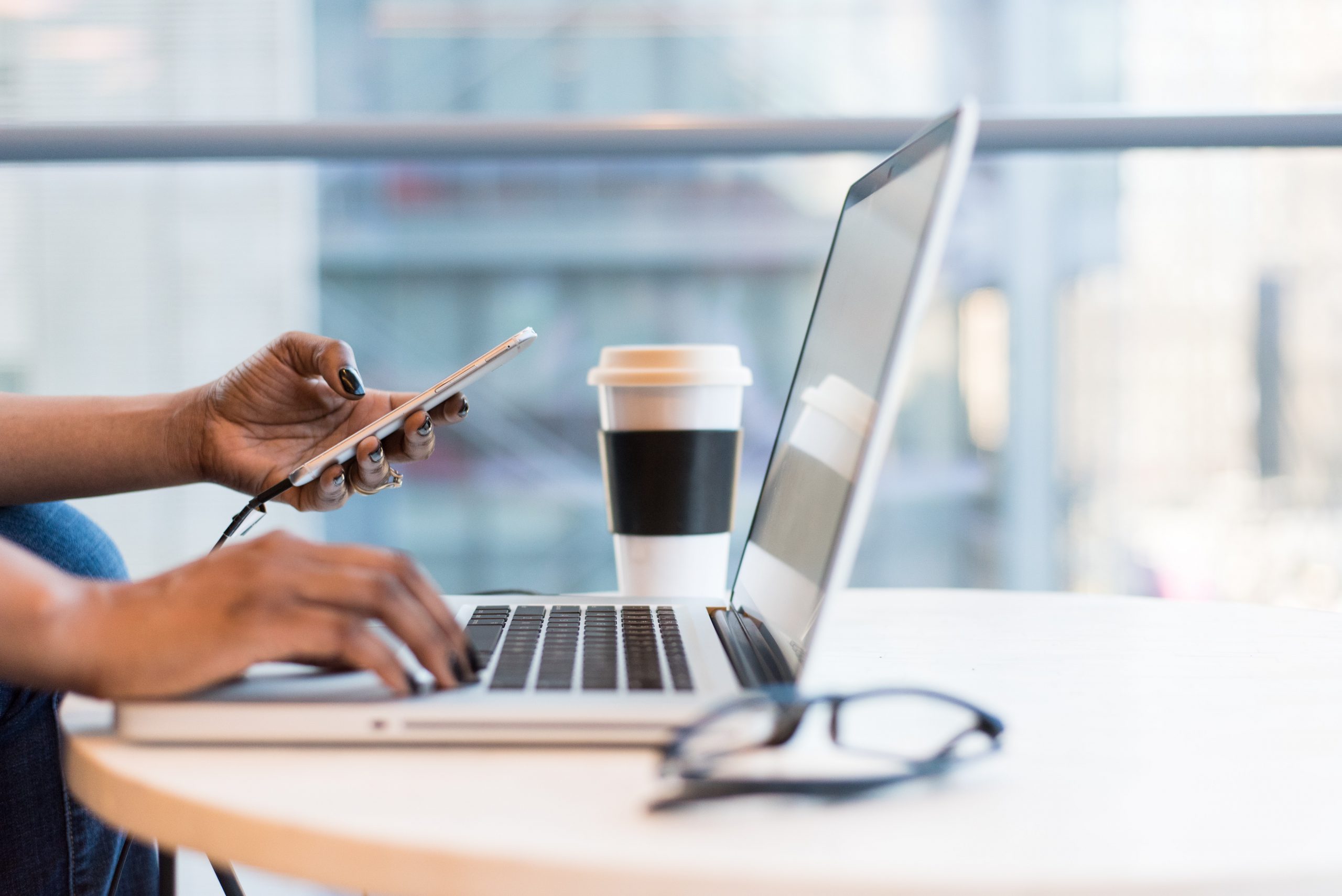 For this news article, we have further explored the fintech ecosystem. Visa and Plaid announced that their agreement is off, Mastercard launched a new security solution, GoFundMe has banned Trump rally travelers from raising money for travel expenses, we explore further mergers and acquisitions, Bitcoin, look at Walmart’s plans to launch its own fintech, take a closer look at Irish banks forming a new joint venture, and celebrate the good news of Affirm announcing its market debut.

Visa and Plaid agreement is off. Is Plaid going public?

Visa and Plaid announced that their agreement is off, due to regulatory issues, which ended the consumer credit giant’s takeover of the data-focused fintech API startup. The deal, valued at $5.3 billion at the time of its news, was under scrutiny at the beginning of November 2020, when the Department of Justice filed suit on the ground that the partnership would eliminate a nascent competitive threat, which is likely to lead to more savings and online debit services. It is already reported that Plid is likely to go public rather than looking for another merger partner. Read more

Tech giants take a stand against the US Capitol Riot…

GoFundMe, an American for-profit crowdfunding platform, has banned Trump rally travelers from raising money for travel expenses. As a result of its new policy, the platform has removed 40 campaigns that were created solely to help fund people’s travel to DC for upcoming rallies. Read more

Singapore’s Sea, a tech startup that’s become Southeast Asia’s most valuable company, has acquired Indonesia’s PT Bank Kesejahteraan Ekonomi. The new deal accelerates the company’s ambition to establish itself as a leader in financial technology and services across its region, much as it has done with mobile gaming and online shopping. Read more

Walmart into fintech territory with investment firm behind Robinhood

Walmart announced its plans to launch a fintech start-up with Ribbit Capital, one of the investment firms behind Robinhood. Walmart did not share the name of the new company or say when its services will be available. “For years, millions of customers have put their trust in Walmart to not only save them money when they shop with us but help them manage their financial needs,” said Walmart U.S. CEO John Furner in a news release. “And they’ve made it clear they want more from us in the financial services arena.” Read more

Can banks do it better than fintechs?

A group of major Irish banks, including names such as Allied Irish Banks (AIB), Bank of Ireland, Permanent TSB, and KBC Bank, are banding together to create a payments app rivalling fintechs like Revolut. The scheme could launch as early as summer 2021, with an initial focus on consumer payments. The group of banks are open to others in the industry joining them in the new joint venture. The project is coordinated by the Banking and Payments Federation Ireland (BPFI). Read more

Affirm announced trading on the Nasdaq

Earlier this week, Affirm, a fintech services company providing installment loans to consumers at the point of sale, soared 98% in its IPO on the Nasdaq. With the stock initial price trading at $90.90 per share and closing at $97.24, Affirm had priced its shares at $49 apiece, above its target range of $41 to $44 each. Affirm, which trades under the symbol AFRM, has made CNBC’s Disruptor 50 list twice. Read more

Zooming-in on bitcoin…Ups and downs…

With the last week’s news of cryptocurrencies raising a new record, bitcoin achieving the $40,000 last week, the digital asset fell back to $34,000 shortly. Furthermore, FCA  issued a warning to consumers tempted by the promise of high returns from investing in cryptocurrencies such as bitcoin – “Investing in cryptoassets, or investments and lending linked to them, generally involves taking very high risks with investors’ money. If consumers invest in these types of products, they should be prepared to lose all their money.” Read more