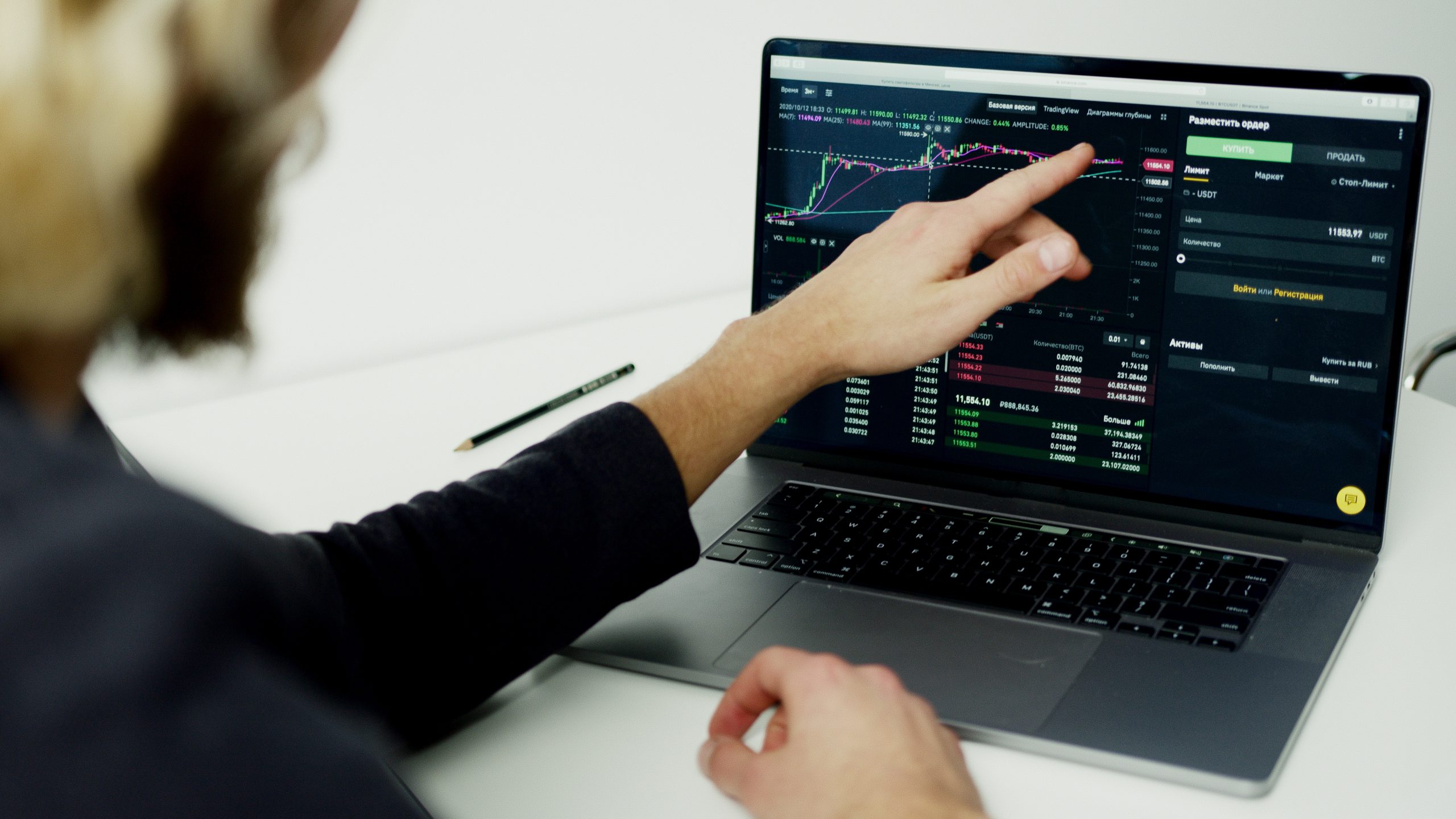 In this funding article, we explore the most prominent rounds and transactions of the week. We look closely at various sectors, such as payments solution providers, financial planning, mobile payment apps, AI, SaaS, digital insurers, APIs, investment platforms, SMEs, and more! Dive into the material and happy reading!

Jedox (Freiburg im Breisgau, Germany), a startup that builds tools to help companies with their financial planning and analysis using data sourced from basic documents like Excel spreadsheets, raised over $100 million (€82.12m) in funding led by Insight Partners, with Iris Capital, eCAPITAL and Wecken & Cie. also participating. With the new sum, Jedox plans to expand its applicability into an even wider set of use cases and verticals. Read more

Curve (London, UK), a fintech that combines multiple cards and accounts into one smart card and an app, has secured a Series C funding round of $95 million (€78.02m), led by IDC Ventures, Fuel Venture Capital and Vulcan Capital, with participation from OneMain Financial, the U.S. personal finance company, and Novum Capital. Curve says it plans to use the funds to expand internationally, including to the U.S., and to deepen its European reach. Read more

Gro Intelligence (NY, US), an AI-powered insights company, has secured $85 million (€69.8m) in Series B funding co-led by Intel Africa, Africa Internet Ventures, and several other investors including GGV Capital, DCVC, Schusterman Family Investments, Dick Parsons, Rethink Food, and more. The funding will be utilised to accelerate the growth and global adoption of the Gro Platform. Read more

Clark (Frankfurt, Germany), a digital insurance manager, raised €69m in Series ​C funding. The round was led by Tencent with participation from existing investors Portag3 Ventures, White Star Capital and Yabeo. The company intends to use the funds to accelerate its growth through further investments in its product and user acquisition. Read more

Sysnet (Dublin, Ireland), a payments security company, has raised $65m (€53.38m) in debt funding from US investment firm Keybanc Capital Markets, the Irish Times reports, as it rolls on with its latest acquisition. Read more

Capchase (Boston, MA, US), a SaaS and recurring revenue financing platform, raised $60M (€49.27m) in funding. The financing is led by i80 Group. The new funds will be used to deliver larger advances to SaaS companies. Read more

Modern Treasury (San Francisco, CA, US), a payment operations software provider, raised $38m (€31.21m) in Series B funding. The round was led by Altimeter Capital, with participation from Benchmark and Y Combinator. The company intends to use the funds to continue to expand operations and its business reach to finance teams in various markets. Read more

TagPay (Boulogne-Billancourt, France), a company which helps financial institutions by offering a complete suite of scalable and open Core Banking System technology, raised €25M in its latest funding round, led by Long Arc Capital. The latest funding round for the startup is said to help it strengthen its sales, product and technical teams while accelerating its growth in the European market. Read more

Ajaib Group (Jakarta, Indonesia), an online investment platform, announced it has raised a $25 million (€20.53m) Series A led by Horizons Ventures, the venture capital firm founded by Li Ka-Shing, and Alpha JWC. Returning investors SoftBank Ventures Asia, Insignia Ventures and Y Combinator also participated in the round, which was made in two closes. Read more

Brace (Los Angeles, US), a digital mortgage-servicing platform, announced it secured $15.7 million (€12.89m) through its Series B funding round, which was led by Canvas Ventures and included participation from Point72 Ventures and Crosslink Capital. Brace then added it will use the new funding to expand its team, broaden the suite of services it offers, and bolster future product initiatives. Read more

BukuKas, a startups helping SMEs go online, announced that it has raised a $10 million (€8.21m) Series A led by Sequoia Capital India. The funding included participation from returning investors Saison Capital, January Capital, Founderbank Capital, Cambium Grove, Endeavor Catalyst and Amrish Rau. BukuKas’ Series A will be used on user acquisition, its engineering and product teams in Jakarta and Bangalore and to introduce new services for merchants. Read more

Altruist (Los Angeles, CA, US), a fully-integrated digital investment platform for financial advisors, closed an additional round of funding of undisclosed amount. The round was led by Venrock, with participation from personal investments by Ron Carson of Carson Group and Bill McNabb, as well as a strategic third-party investor. The company intends to use the funds for continued growth and continued innovation. Read more