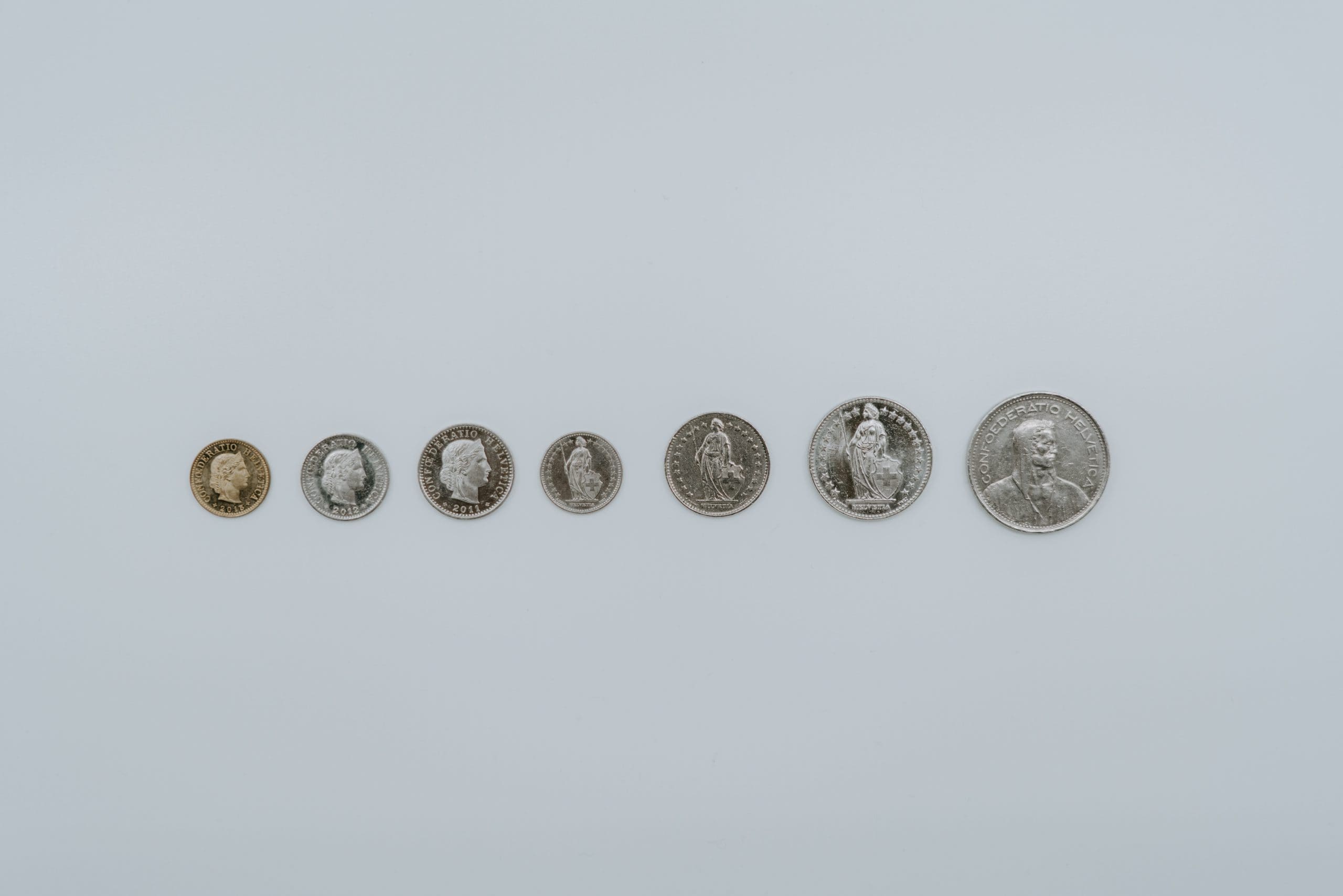 Find out the latest deals and transactions from fintech! Topics of interest for this week include: AI, loans, payments, security, brokers, crypto, credit card issuers, marketplaces and more! Dive into the investments and discover the most relevant names from the industry. Happy reading!

SumUp (London, UK), a payments service provider, raised a €750m funding from Goldman Sachs, Temasek, Bain Capital Credit, Crestline and funds managed by Oaktree Capital Management. The company will use the proceeds to accelerate its growth, continue to acquire and support its existing merchants in 33 markets across the world, continue expanding its product suite, both organically and through further acquisitions (M&A), as well as for refinancing existing debt facilities. Read more

Stripe (San Francisco, CA, US), a technology company that builds economic infrastructure for the internet, raised $600 million in new funding from investors including Sequoia Capital, Fidelity Management and Ireland’s National Treasury Management Agency. The new round of funding makes it the most valuable start-up in the United States. The company planned to use the money to expand in Europe, including its office in Dublin. Read more

Snyk (London, UK), a developer of application security technology, is now worth $4.7 billion after a new fundraising led by Accel and Tiger Global, with participation from a host of existing investors including Addition, Boldstart Ventures, Canaan Partners, Coatue, GV, Salesforce Ventures, and funds managed by Blackrock. With the big valuation and late stage investors on the cap table, it’s likely that this will be Snyk’s last round before a public offering. Read more

WorkFusion (New York, US), a company specialized in AI, robotic process automation, optical character recognition, and operational analytics,  raised $220 million (€184m), bringing the company’s total raised to date to over $340 million. WorkFusion plans to put the funds toward customer acquisition as it expands the size of its workforce. Read more

Bitpanda (Vienna, Austria), a retail broker for buying and selling cryptocurrencies, has picked up $170 million (€142.7m) in a Series B that catapults the company’s valuation to $1.2 billion. This equity round makes Bitpanda the country’s first “unicorn.” Read more

Zego (London, UK), a commercial insurance company, received $125m funding, led by DST Global. The company says it will use the latest round of investment to accelerate its growth, starting with an expansion into new markets and deeper penetration across Europe. It will also continue to invest in its team, especially across product, engineering and data science. Read more

Corvus Insurance (Boston, MA, US), a provider of smart commercial insurance products powered by AI-driven risk data, secured $100m (€83m) in Series C funding, led by Insight Partners, with participation from previous institutional investors. The company intends to use the funds to double down on its underwriting, product development and go-to-market strategies, while also further expanding its digital platform, the CrowBar. Read more

Brim Financial (Toronto, Canada), a fintech and certified credit card issuer, announced it has secured $25 million (€20.9m) through its Series B round, which was co-led by Desjardins Group and  EPIC Ventures with participation from goeasy Ltd., White Owl, and Impression Ventures. Series B funds will be used to continue the growth and development of the Brim platform. Read more

DIEM has bagged $5.5m (€4.6m) seed funding in an oversubscribed round

DIEM (London, UK), a circular economy-oriented fintech startup that lets customers sell their unwanted items to the firm and receive instant payments, raised $5.5m (€4.6m) seed funding, led by Fasanara Capital. DIEM will use the investment to boost its plans to expand its consumer base both in the UK and Europe. Read more

FlexClub (Amsterdam, Netherlands), a company that provides an online marketplace that connects customers looking for flexible access to long-term cars with its partners, received a seed extension round that brought the total investment raised by FlexClub to over $6 million. The company says it will use the funding to improve its technology which protects and limits partners’ exposure to risk. Read more