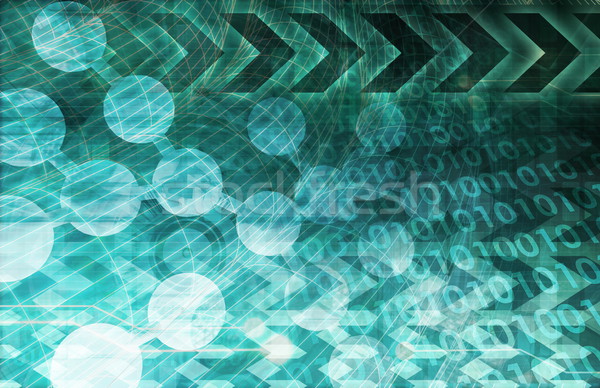 In this funding article, we are diving into new transactions and deals of the week. We look at AI, cloud management, blockchain, payment and expense management, buy-now-pay-later services, billing and subscription management, issuing banking and insurance, and more! Happy reading!

SambaNova Systems (Palo Alto, CA, US), a company building software, hardware and services to run AI applications, raised $676m (€562M) in Series D funding. The round was led by SoftBank Vision Fund 2 with participation from new investors Temasek and GIC, plus existing backers including funds and accounts managed by BlackRock, Intel Capital, GV (formerly Google Ventures), Walden International and WRVI. The company intends to use the funds to continue to expand its business reach and development efforts. Read more

Chargebee (Walnut, CA, US), a recurring billing and subscription management tool provider, has raised $125 million (€101M) in its Series G financing round led by Sapphire Ventures and existing investors Tiger Global and Insight Venture Partners. The new financing round valued the company at $1.4 billion. Chargebee will deploy the fresh capital to expand its suite of products and work on new capabilities to help enterprises in even more ways. Read more

Druva Inc (Sunnyvale, California, US), a cloud data protection and management company, raised $147m (€122M) in funding. The round, which raised the company’s valuation above $2 billion (€1.67Bn), was led by Caisse de dépôt et placement du Québec (CDPQ), with participation from Neuberger Berman, and existing investors Viking Global Investors and Atreides Management. The company intends to use the funds to accelerate expansion of the platform. Read more

Zilch (London, UK), a fintech company which builds buy-now-pay-later products, has raised $80 million (€66M) in a Series B round. The round is backed by several investors including Gausee Ventures and M&F Fund. The capital will help fuel Zilch’s continued expansion in the UK as well as a market entry into the US. Additionally, the firm plans on adding 100 new hires. Read more

FintechOS (London, UK), a computer software company that builds a low-code platform for banking and insurance companies, has raised €51 million in a Series B round of funding. The latest round of funding will help the company grow at the pace needed to improve outcomes for financial institutions and their customers globally. Read more

Mantl (New York, New York, US), a software provider for banks and credit unions, announced that it has raised $40 million (€33M) in a Series B round of funding led by Alphabet’s  and CapitalG. The financing brings Mantl’s total funding raised since inception to $60.7 million and included participation from D1 Capital Partners, BoxGroup and existing backers Point72 Ventures, Clocktower Technology Ventures and OldSlip Group. The company plans to use its new capital to do some hiring and expand its product offerings. Read more

Wire (Zug, Switzerland), an end-to-end encrypted messaging app and service, has raised a $21 million (€17M) Series B funding round led by UVC Partners. Wire has been focused on improving conference calls and real-time interactions. The company believes messaging apps and real-time collaboration apps are slowly converging. And the startup wants to offer a service that works well across various scenarios. Read more

Cardlay (Hovedstaden, Denmark), a fintech company which allows issuing banks and card issuers to capitalize digitally and globally, has secured €8 million in financing from newly minted Global PayTech Ventures. The funding is expected to fuel Cardlay’s next phase of expansion and cooperation with one of the world’s largest processing platforms. Read more

insureQ (Munich, Germany), a credit union-owned independent insurance agency, has raised €5 million (€4.16M) in a seed round led by Nauta Capital. The round also saw participation from existing investors Flash Ventures and Global Founders Capital. The fresh round of funding is expected to accelerate the company’s growth, enhance the product offering, and ultimately expand the existing partner network and SME segment it serves. Read more

Curious to read and find out more from fintech? Then subscribe & read our full newsletters here: https://hollandfintech.com/featured/newsletters/. In order to see our other weekly highlights, check out the following links: research, analysis & opinion.

Blockchain and AI in LegalTech

This infographic gives an overview of how the different sectors within the ecosystem are positioned in the financial services value chain.
Learn More

Discover new potential partners to work with, find out more about certain companies and get new ideas for your business.
Learn More