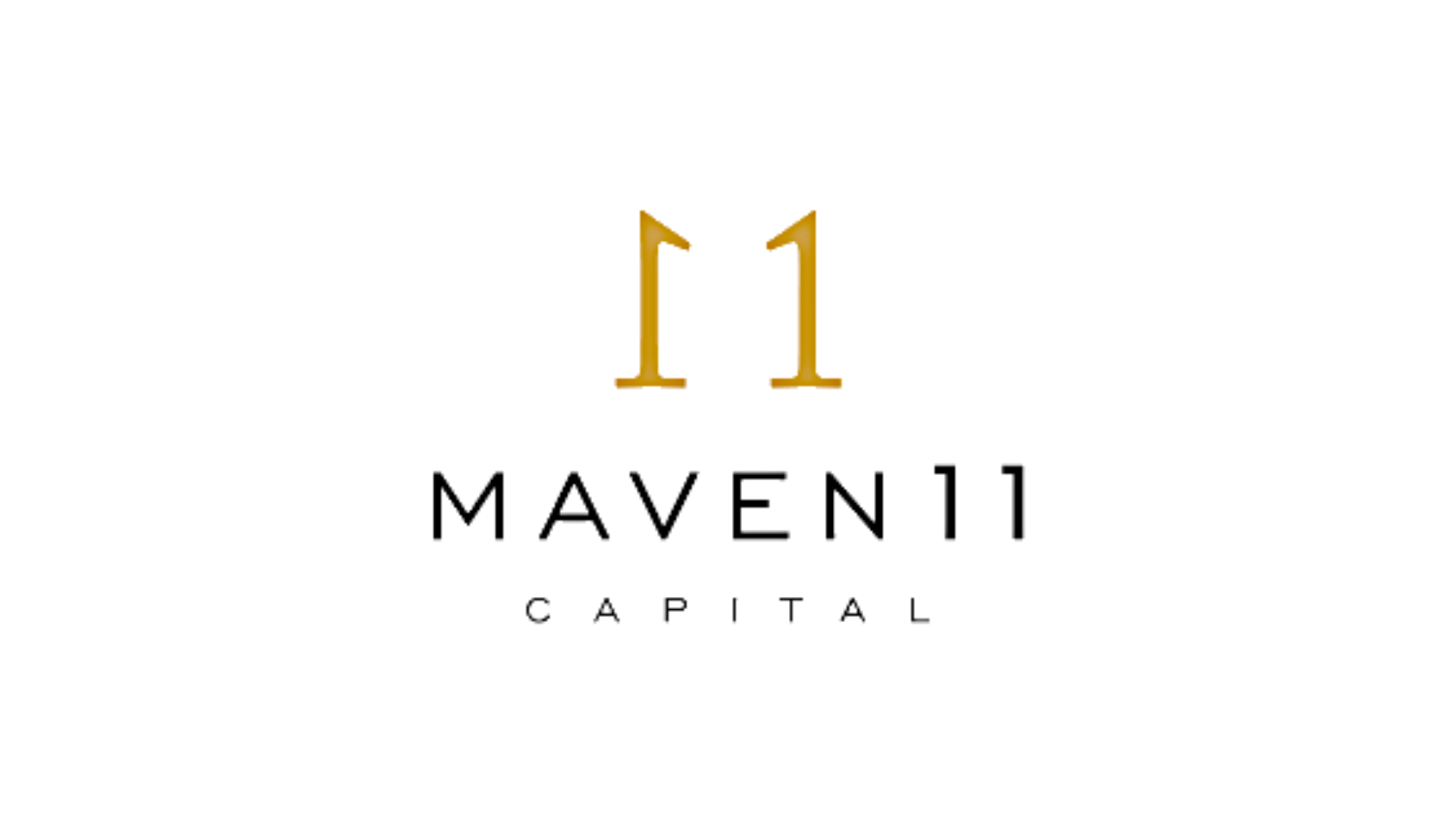 This month was quite saturated with events in the run-up to Ethereum’s ‘Merge’ event, during which the Ethereum network will undergo a transformation to the Proof-of-Stake consensus mechanism. The first of many merging milestones this month was the one which occurred on the ‘Sepolia’ testnet, which will take over the role of Ethereum’s main testnet. In addition to this event, this month also saw a new shadow fork going live. In anticipation of the mainnet merge it was announced that the final testnet called ‘Goerli’ is scheduled to have its own merge event in August. The Merge on this last testnet is composed of two subsequent phases, firstly ‘Bellatrix’ and secondly ‘Paris’. Bellatrix is scheduled to commence on the 4th of August and will specifically target the consensus layer. Paris is where the execution layer of the blockchain will pivot away from the Proof-of-Work to Proof-of-Stake consensus mechanism.

The Bank of International Settlements (BIS), which serves as a central bank for national central banks and traditionally has been skeptical about Bitcoin, is considering adjusting its stance regarding the digital asset. As part of this change of view, the BIS is considering allowing their member banks to have up to 1% of their balance sheet in bitcoin. Additionally, Barclays is expected to ramp up its investments in the digital asset space. The UK based bank is expected to be participating in a fundraising round of crypto custodian Copper. Finally, BNP Paribas will be offering crypto asset custody to its customers. According to the Head of Digital assets at BNP Paribas the plan is to build a multi-asset, multi-provider platform which, once the regulatory framework allows, will offer full connectivity across traditional and digital assets.

The scalability landscape also underwent some changes during this month. Firstly, Arbitrum upgraded the testnet version of its network to its Arbitrum Nitro implementation, which abandons their previous Arbitrum virtual machine (AVM) for an improved virtual machine to increase EVM-compatibility. Secondly, StarkNet officially announced their long-awaited token, which is set to go live in September. Finally, Polygon announced their zkEVM while competitor zkSync also announced that the 2.0 version of their product would be going live on mainnet in 100 days. These zero-knowledge based solutions have been long-awaited, and we expect that their impending releases could potentially kick off a period of renewed and strengthened interest in scalability solutions.

Following one of the more interesting moves of last month, which was the choice of the dYdX team to move away from their StarkEx-based Ethereum Layer 2 towards a standalone app-specific chain built within the Cosmos ecosystem, one more very noticeable subject in our industry was broached this month. A governance post on the Uniswap forum to start experimenting with turning on the ‘fee switch’, which would mean the protocol would move away from having liquidity providers earning all fees generated by the protocol towards generating revenue as a protocol and potentially having UNI holders receive part of these fees. Similar discussions around the different monetization strategies of protocols will likely remain very relevant for the perceived value of governance tokens in the coming months.